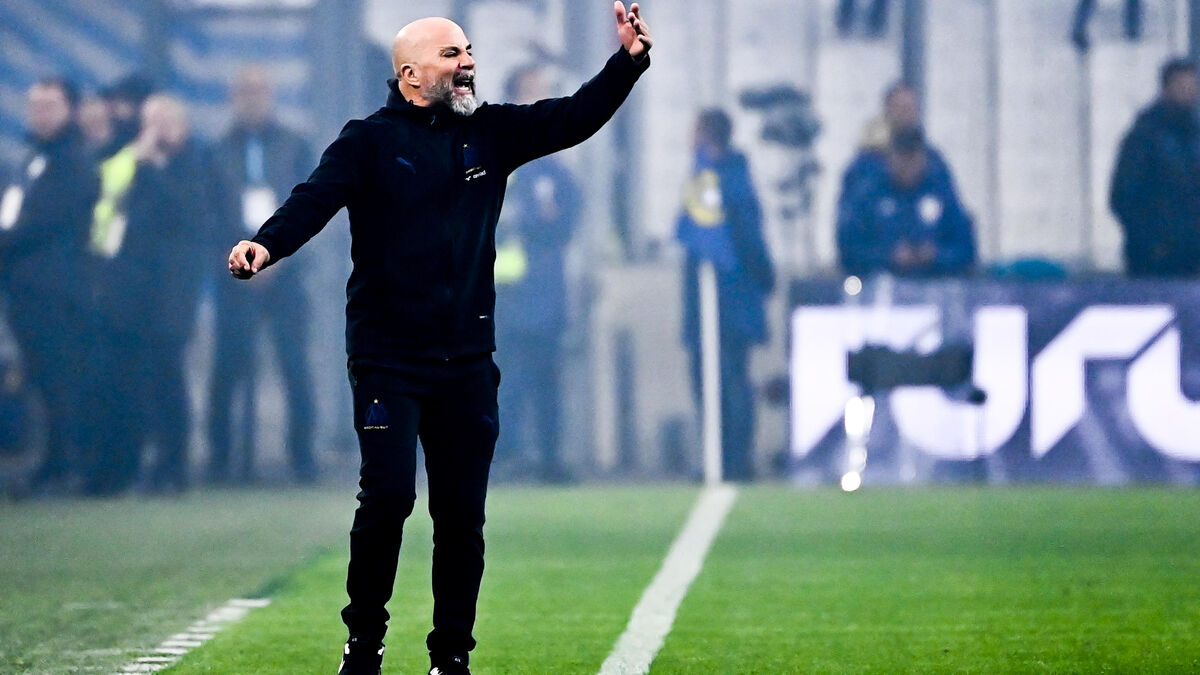 One defeat too many. Julen Lopetegui did not survive Sevilla FC’s big defeat against Dortmund (1-4) for long on Wednesday during the third day of the Champions League. The Spanish coach was dismissed on Thursday and replaced immediately by Jorge Sampaoli.

The Argentinian coach did not wait too long to find a job after leaving Olympique de Marseille in June, a few days before resuming training. He allowed OM to finish 2nd last season and qualify directly for the Champions League.

The 62-year-old technician will find a sick team both in the Champions League and in La Liga. FC Sevilla occupies, in fact, the 3rd place of its group in C1 with only one small point in 3 meetings. In the league, the Andalusians occupy a less than stellar 17th place, one length from the red zone. Sampaoli will play his first match with his new team on Saturday (6:30 p.m.), at home, against Athletic Bilbao on behalf of the 8th day of La Liga.