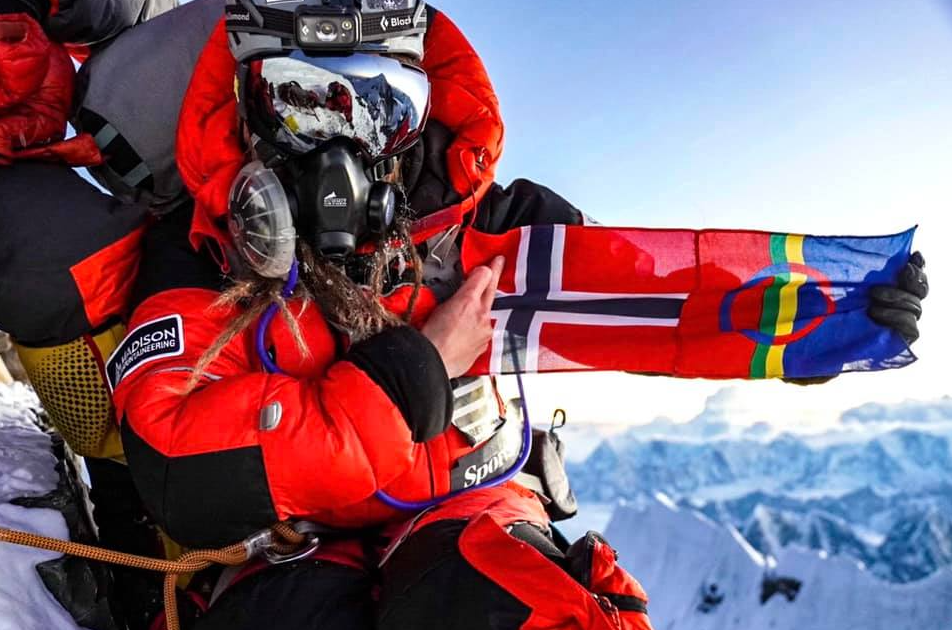 The Norwegian did not obtain the essential Chinese authorization which allows her to climb the last two peaks. His record attempt ends there.

Norwegian mountaineer Kristin Harila on Friday gave up her attempt to climb the planet’s 14 mountains over 8,000 meters in record time, failing to obtain the necessary Chinese authorization to climb the last two peaks.

«It’s over for nowthe 36-year-old Scandinavian wrote in an Instagram post complete with broken heart and teary face emojis.

Only the Tibetan peaks Shishapangma (8,027 meters) and Cho Oyu (8,201 m) remained to be conquered before November 4 for Kristin Harila to beat the record set in 2019 by the Nepalese Nirmal Purja who had achieved 14 ascents in just six months and six days. But China did not provide the hoped-for sesame. As a rule, the Chinese authorities have not issued a climbing permit in Tibet for several years and the country has also locked its borders because of the Covid.

«We have left no stone unturned in this process and have exhausted all possible avenues to make it happen, but unfortunately, for reasons beyond our control, we were unable to obtain the permits in time.“, she pointed out. The Norwegian, who is currently in Kathmandu, Nepal, however took a date by saying that she would try again in 2023.

«In times of adversity you have to find the inner strength, which is why I let you all know that I will be back, and I will set this record next year!“, she said.