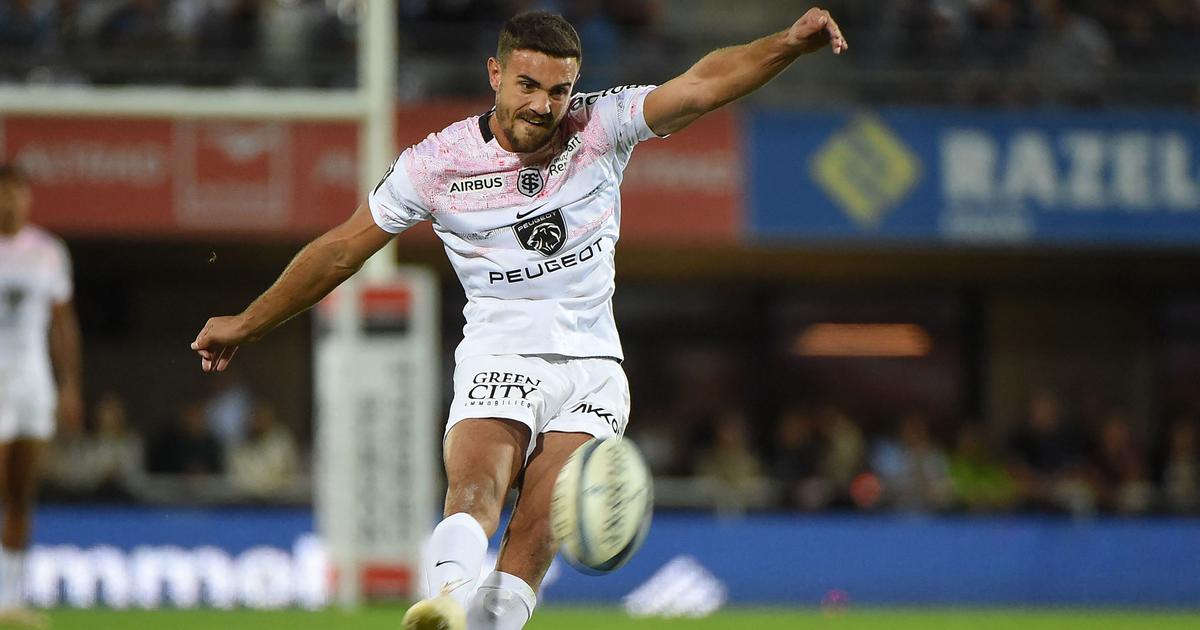 Melvyn Jaminet not reassuring. “The hot feeling is not very good” concedes the back of Stade Toulousain after the meeting.

The international back of Stade Toulousain, Melvyn, Jaminet, injured his ankle this Saturday during the match against Brive, during the 7th day of the Top 14. Upon receiving a candle, he injured his the 15th minute of play. Grimacing, the Blues striker was forced to give up his place. The nature of his injury should be communicated quickly. It remains to be seen whether his participation in the Blues’ November tour – against Australia, South Africa and Japan – will be compromised.

Back on the bench, Jaminet was on crutches. Asked by Canal+, the neo-Toulouse was not the most reassuring, indicating that he was going to wait for the verdict of the exams. He blurted out that he heard ” cracked ». « The hot feeling is not very good, it throws me a little. I hope it won’t be too serious ». 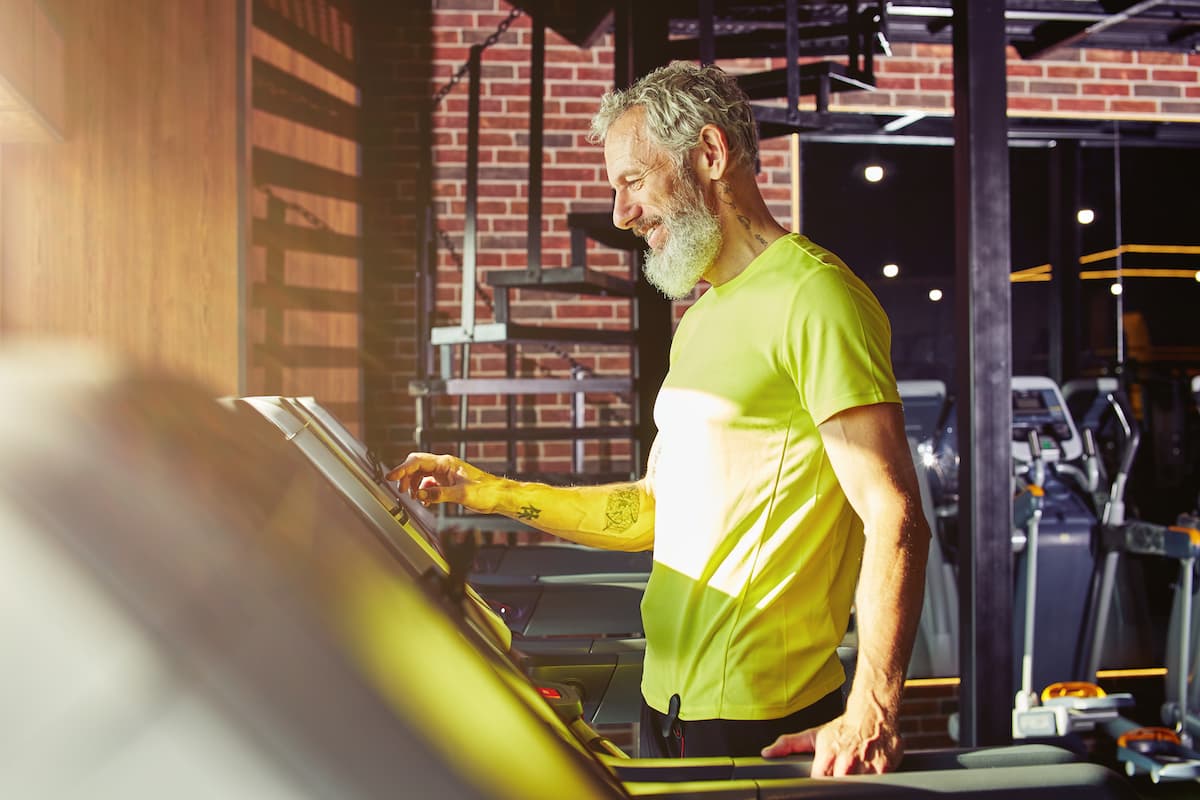