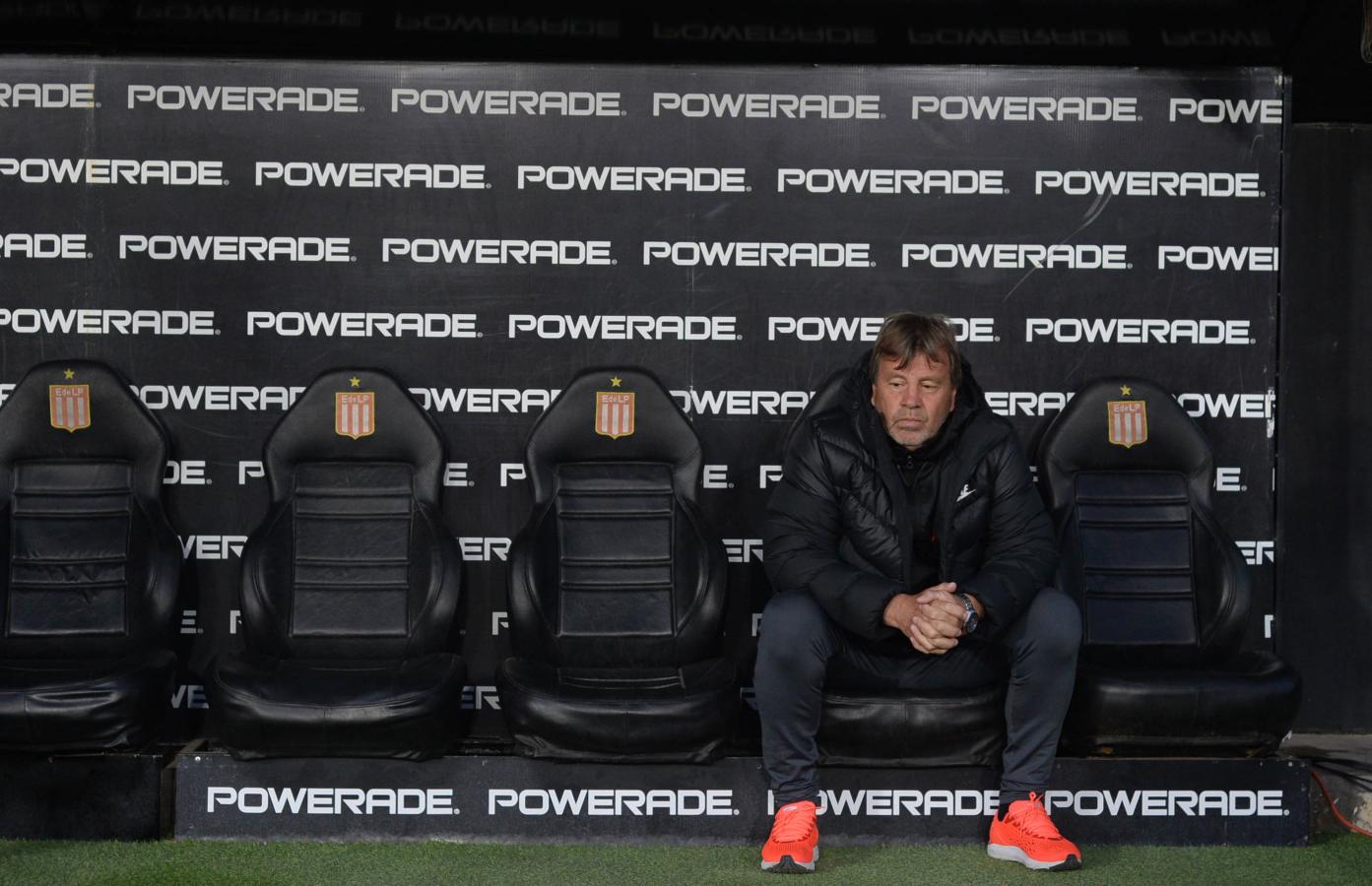 Ricardo Zielinski stopped being the coach of Estudiantesafter tonight’s defeat against Colón de Santa Fe for date 22 of the LPF, and Pablo Quatrocchi will be the coach for the match with River next Wednesday.

The technician did not speak and the decision was communicated by President Martín Gorostegui, who explained: “The decision was Ricardo’s, whom we thank for these almost two years, who did a very good job and brought us back to the foreground.”

“We don’t talk to anyone like they’re saying. We wanted Zielinski to continue and now Quatrocchi will surely be until the end of the championship. The objectives are still valid”he added.

Zielinski arrived at the beginning of 2021, took Pincha away from the red zone in the table of averages, qualified the team for the Copa Libertadores -where it reached the quarterfinals- and also played two quarterfinals of the league cups . In total there were 93 games with 40 wins, 28 draws and 24 losses.