BOLASPORT.COM – The Indonesian men’s doubles pair, Fajar Alfian/Muhammad Rian Ardianto, have yet to win a high-level tournament in their careers.

Fajar/Rian have yet to win a title in the BWF Super 500 tournament and above. Even so, the Indonesian men’s doubles coach, Herry Iman Pierngadi (Herry IP) did not question this.

“I believe everything needs a process. In my opinion, big and small tournaments are the same. At pre-match the opponents are the same. Only difference able to title, motivation or title. For the World Championship and the Japan Open, the enemy is the same,” said Herry when met by BolaSport.com at the national training center, Cipayung, Jakarta.

“In fact, there are some players who did not participate in the world championship and then participated in the Japan Open and benefited. So it is more energy efficient. In my opinion, Fajar/Rian are just waiting for time because progress-It’s pretty good,” said Herry.

According to Herry, the achievement of the pair ranked sixth in the world after the All England, Swiss Open so far is quite positive.

“The Indonesian men’s doubles who often go to the final are Fajar / Rian. I am always optimistic for them. People say it’s mental, if I say it’s just a matter of time before I can achieve what I want,” admitted Herry.

In order to achieve the target, Herry said that Fajar/Rian each had additional training. 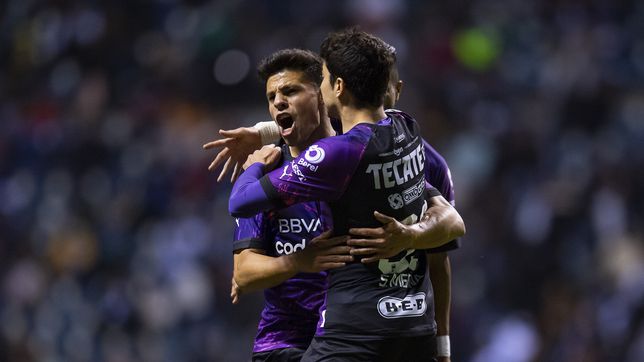 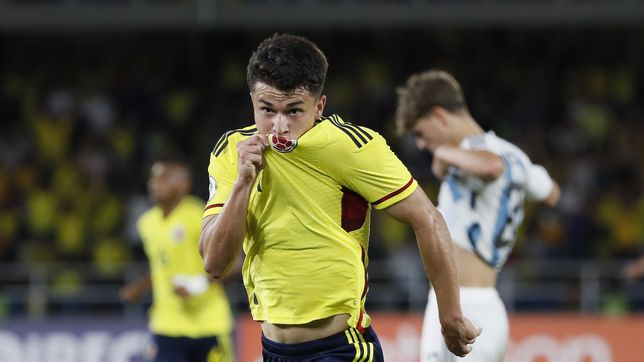