DT of Huila does not support music in the stadiums, what are the fans preparing in Armenia? – The Chronicle of Quindío

Miraculous and opitas will play the first date of Group B this Saturday, starting at 4 pm

On the first date of the semi-final home runs of the Primera B Closing Tournament, Sports Quindío will visit Huila.

Prior to this game, which will take place on Saturday from 4 pm, the opitas coach’s statements resonate, Nestor Craviottowhich recently lost patience in a game of the Huilenses against Real Santanderdue to the musical hubbub of his opponent’s fans.

“I only complain about that orchestra that they play behind the bench of substitutes. The truth, boring, tiring, that’s not football. They don’t let you express yourself, one, two meters away. Tomorrow they are going to do it to Santander… Let’s leave those things aside so that we can all be more good people and less complicated in those things. Let’s start at once, because we didn’t start any”, Craviotto said in statements released by the newspaper El Tiempo.

As in love and in war all is fair, the miraculous partial is already thinking of a repertoire for when those from the land of bambuco come, on the last date of the phase, which could be the definitive one. In the game that made the Argentine strategist angry, his team lost 2-1. 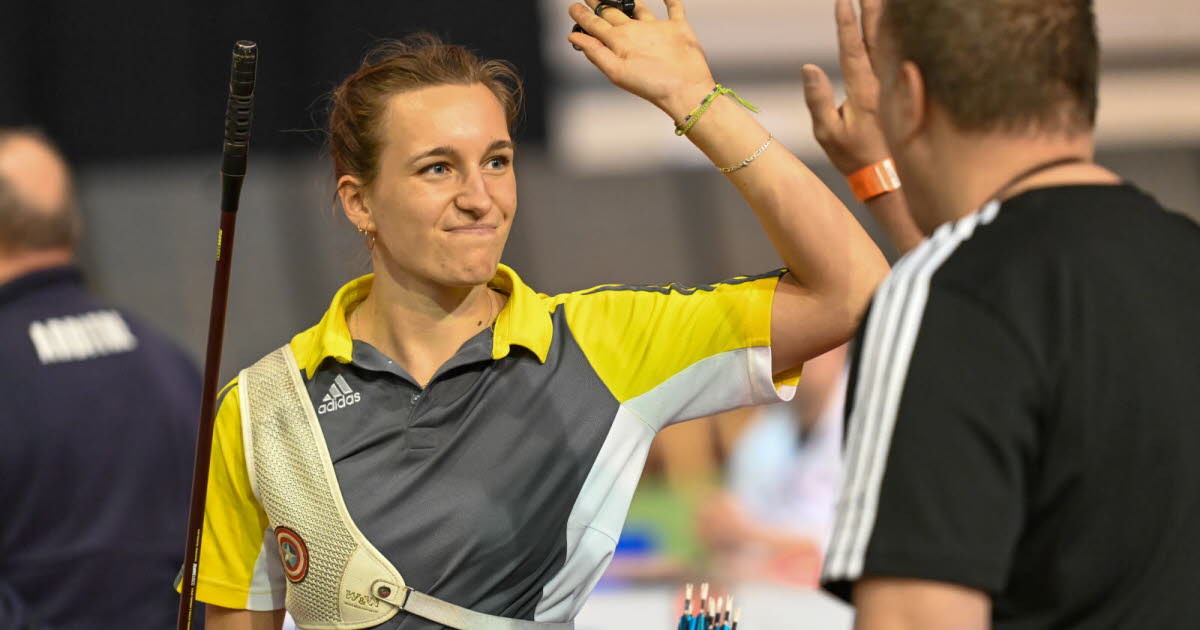 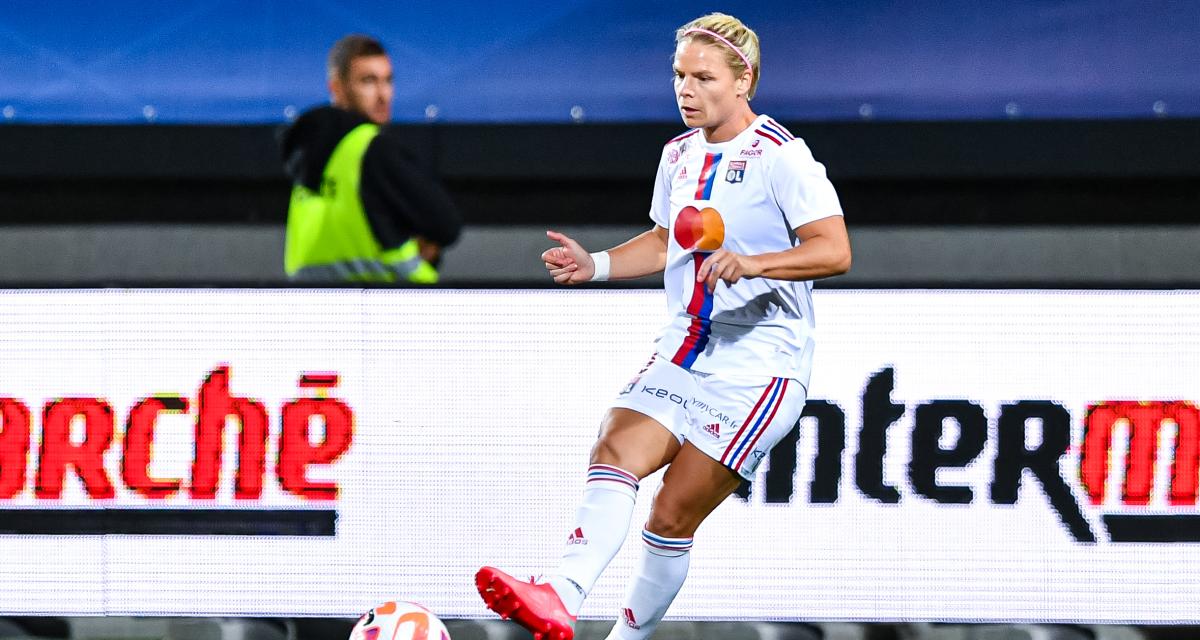