The Golden State Warriors reported that an investigation was opened into Draymond Green for a fight he had with teammate Jordan Poole, in which they came to blows, according to information published by Shams Charania of The Athletic.

According to the journalist, Green hit Poole after a heated argument in the locker room during the NBA preseason.

Adrian Wojnarowski, another of the journalists who closely follows the NBA, reported on his networks that Green punched Poole in the face and that is why he is in the middle of the investigation.

Both players were key to the Golden State Warriors winning the title last season. Green in a starring role with his good defense while Poole was being effective off the bench to help his coach Steve Kerr.

Green, a four-time NBA All-Star, has engaged in controversial behavior throughout his tour career and has made a few enemies around the league.

In the next few days the Warriors will report the results of the investigation initiated. 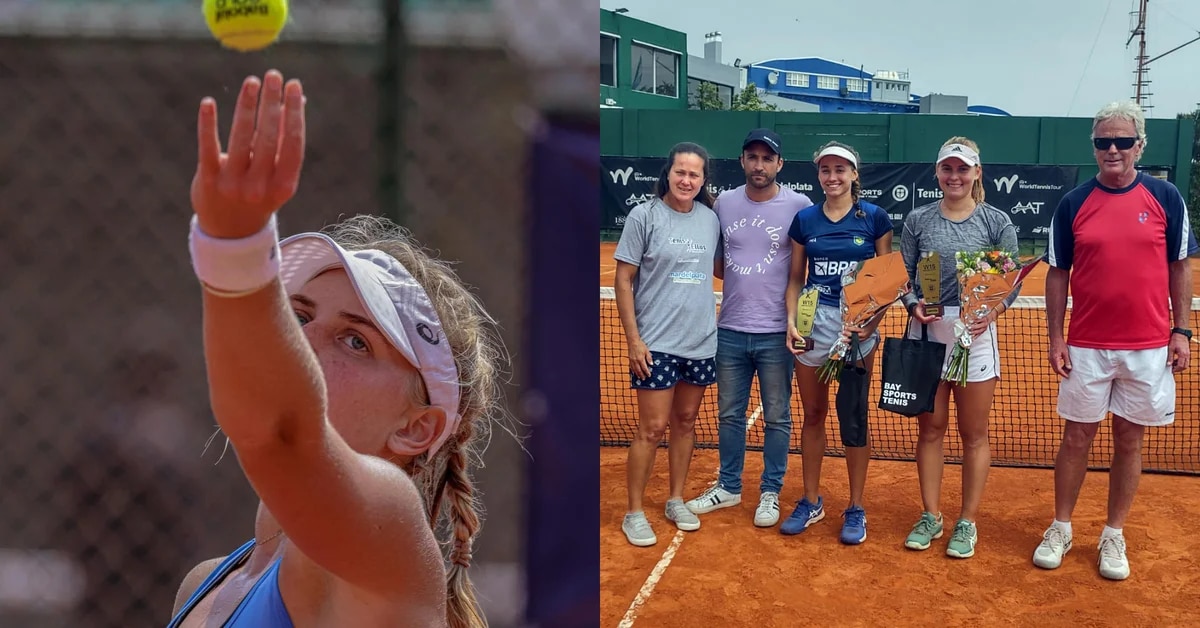 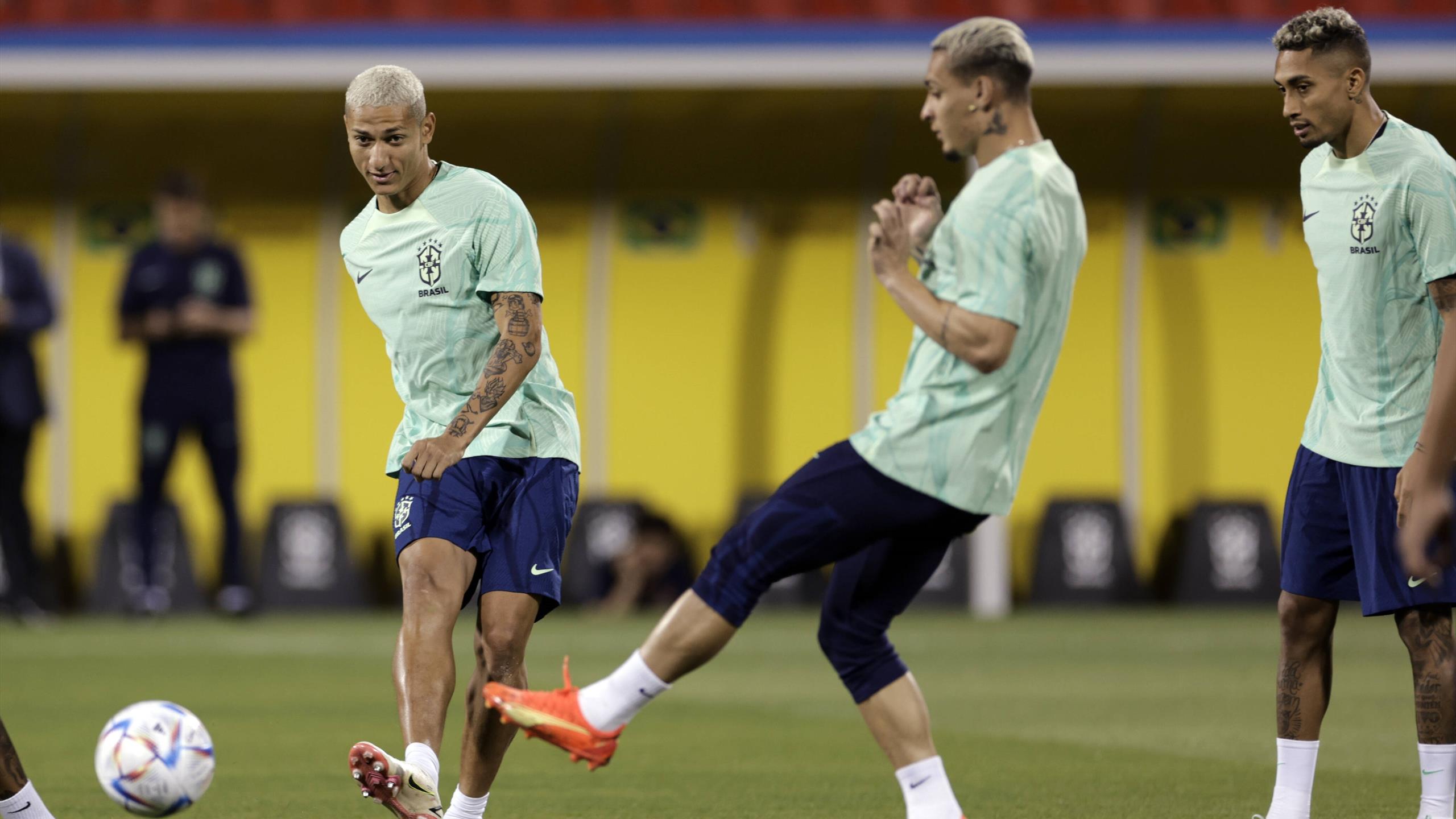