For the past several years, the Oklahoma City Thunder has dedicated itself to amassing elite prospects and future draft picks with the goal of building a successful medium- and long-term project in the NBA. One of the players who has shown the best level within the organization is Shai Gilgeous-Alexander, seen as one of the young stars in the league at just 24 years old.

While there is no interest in the Thunder in letting him go, the player may not be too happy to continue on a team that occupies the last places year after year. Given this, several organizations have shown interest in acquiring it and the Los Angeles Lakers are no exception. However, staying with his services seems quite complicated.

You have to start from the fact that in Oklahoma they still have no desire to add a veteran star and for now they want to continue getting prospects and future first-round selections, something that the Lakers’ squad completely lacks. In this order of ideas, the only option would be to look for a team willing to have a three-way agreement.

As of today only Anthony Davis and Russell Westbrook could be used for such a trade, but not many teams are willing to give up three or four draft picks in addition to their young stars to get any of these stars. Potentially the New York Knicks and the Charlotte Hornets could be interested, but all in the field of speculation.

The truth is that Gilgeous-Alexander is coming off a solid season averaging 24.5 points and 6 assists per game, which earned him a contract that includes the next five seasons and $179 million until 2026-27. 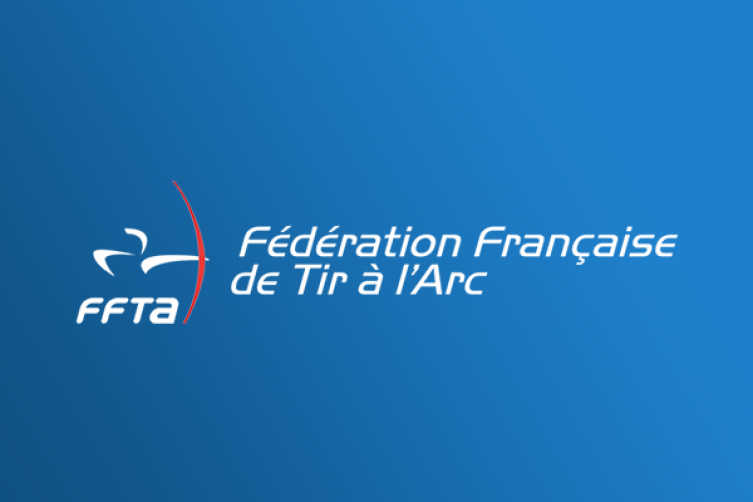