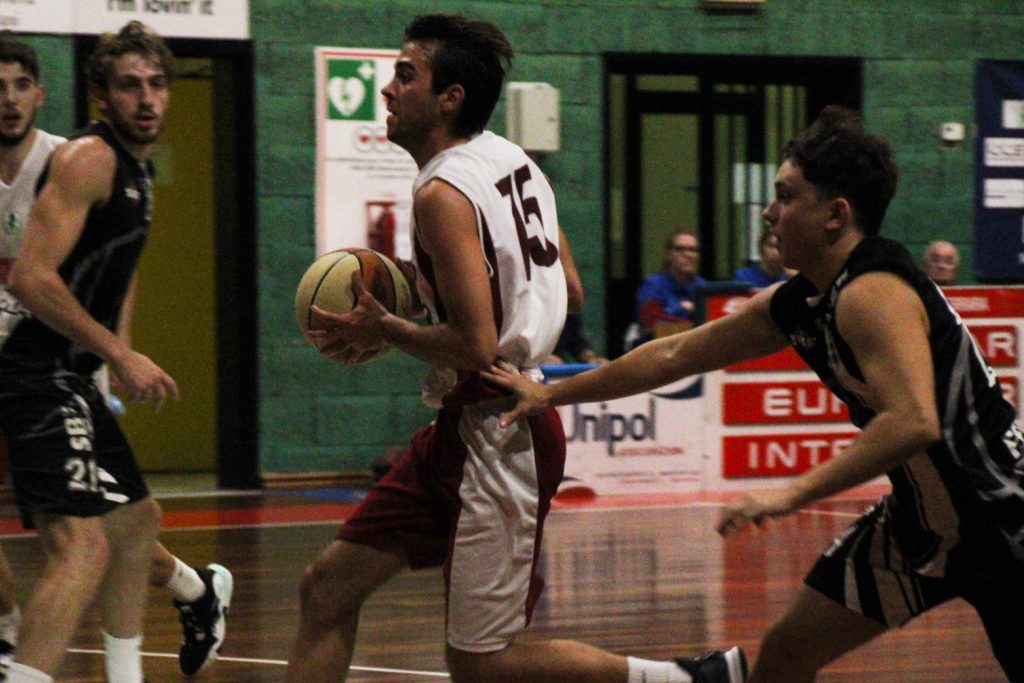 For the redemption after the knockout in the derby with SBF

Overcoming the defeat in the derby and preparing for the hammer, mentally and physically, for the difficult match on Sunday. These are days of hard work at Despar 4 Torri: next Sunday the guys of coach Tarquini will be involved in the complicated transfer to the home of another newly promoted player, Magik Basket of Parma, which in the first day of the championship was highlighted with the clear victory in San Lazzaro for 69-82. Fabrizio Donadei’s players, dragged by the actions of the former Aquila Trento Francesco Gorreri and Kristaps Arbidans, won away on their debut proving to be a compact and dangerous team after the promotion from Serie D. Despar is therefore called to reorganize ideas and find continuity, working on the good things we saw in last Saturday’s derby, in the first quarter and in the comeback of the third set; but above all turnovers must be limited. Kick-off therefore on Sunday 9 October at 18:00 at the Palazzetto Padovani in Parma for the second day of the championship between Magik and Despar.
On the first day of the championship, on the other hand, Angels’ away victories were recorded in 78-79 in Imola and Medicina in the complicated challenge that ended 35-36 in Casalecchio; success in sprint also for Omega within the friendly walls against Scandiano. Wide gaps in the other matches marked by home victories: Lugo won 88-69 against Bertinoro, Correggio spread to 93-51 against Rebasket, and great success for the newly promoted Veni Basket of San Pietro in Casale against Novellara.
Results Day 1 way:
Grifo Imola 78 – 79 Angels Santarcangelo
Despar 4 Torri 56 – 82 Ferrara Basketball School
BSL San Lazzaro 69 – 82 Magik Parma
Basket Lugo 88 – 69 Gaetano Scirea Bertinoro
Omega Basket 83 – 79 Scandiano Basketball
CVD Casalecchio 35 – 36 Virtus Medicina
Correggio Basketball 93 – 51 Rebasket
Veni Basket 91 – 72 Novellara Basketball
Day 2 outward:
Scandiano Basketball – Grifo Imola
Gaetano Scirea Bertinoro – Correggio basketball
BSL San Lazzaro – CVD Casalecchio
Rebasket – Veni Basket
Ferrara Basketball School – Lugo Basketball
Virtus Medicina – Novellara Basketball
Angels Santarcangelo – Omega Basket
Magik Parma – Despar 4 Torri Ferrara