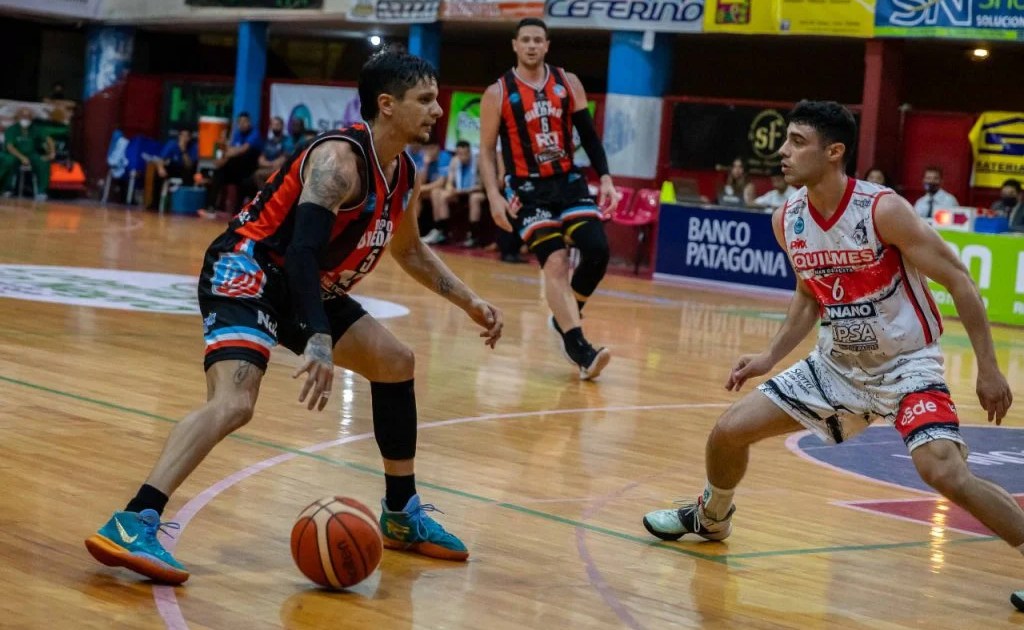 Sports Viedma He has a rival and knows the date for his debut in the 2022/’23 season of the Argentine Basketball League.

The team from the Rio Negro capital will have its first date on Tuesday 18 against Quilmes de Mar del Plata48 hours later it will face Gimnasia y Esgrima La Plata and will continue on tour to visit Lanús on Saturday 22, while will play for the first time at home on Tuesday 25 against Ciclista de Junín.

The Club Association left the classic date pending (Deportivo Viedma-Del Progreso) which would be scheduled for the second half of December.

In this new season the local team renewed with coach Guillermo Bogliacino, they continue in the squad Juan Cruz Marini, Maximiliano Tabieres, Lucas González, Mariano Marina and Matías Eidintas; Base Fermín Thygesen returned and the new contract is the forward Cordovan Bernardo Osella. the kit is complete with the Under-23 players Martin Fagotti, Ramiro Mendez and Santiago Locher and the youngster Joaquin Petre.

This is how the Argentine League is played

The first phase will be 16 games per team and will last until mid-December. An important point is that the four best teams of the first round will play the Final 4, which will take place on December 20 and 21, at a venue to be confirmed.

Then, until the end of March, the second round will take place. The best 12 of the Regular Phase will qualify for the playoffs, with Reclassification stages, quarterfinals, semifinals and finals. Meanwhile, and as happened during the last season, the Play-Ins will be implemented, an instance in which the winners will advance to the Reclassification. 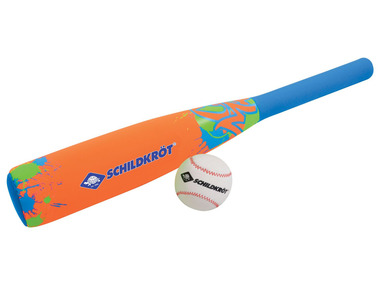 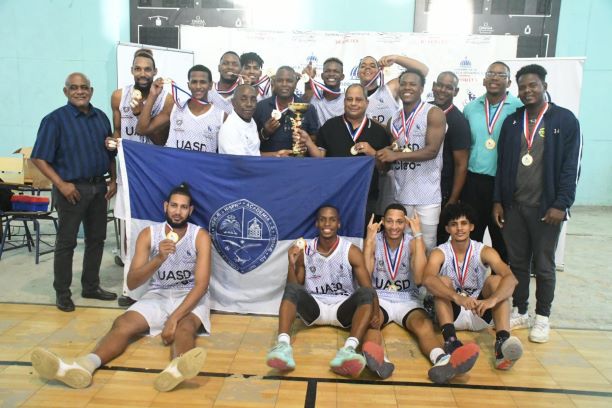