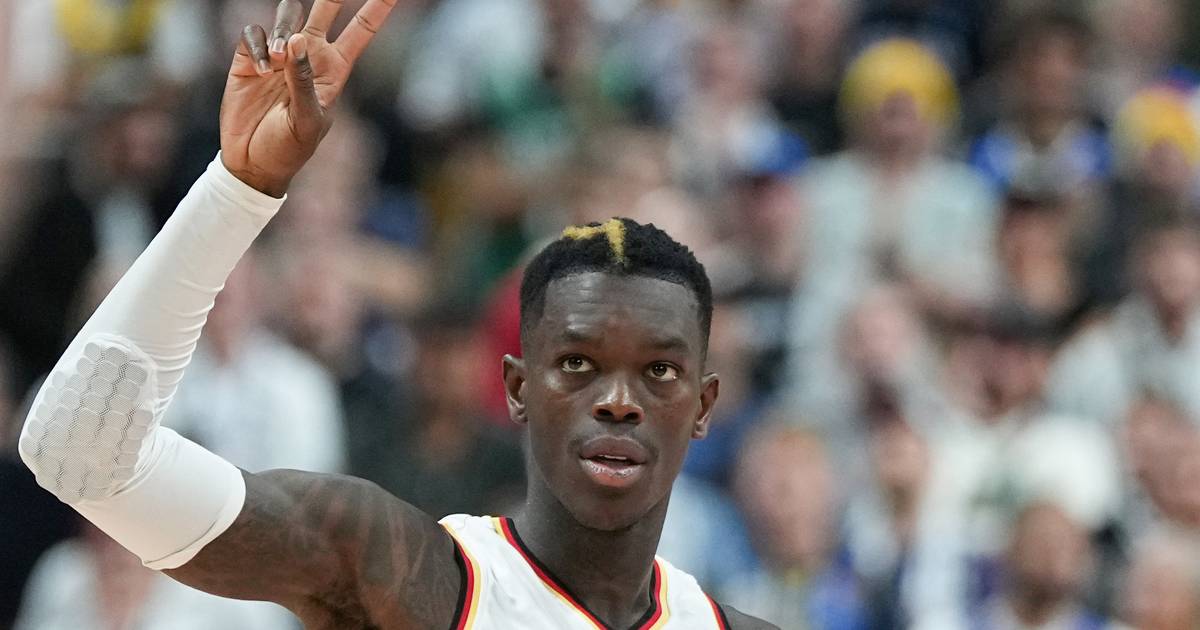 Braunschweig First the bronze medal at the European Basketball Championship, then a contract with the Los Angeles Lakers – and now her own perfume. What is behind this project and what else does the NBA star do besides sport.

Dennis Schröder is now also doing fragrance. “It was really a matter close to my heart to have my own perfume,” the captain of the German basketball team told the Braunschweiger Zeitung. “So far you can only buy it online. But we want to try to go to KaDeWe and other shops at some point.”

The perfume is unisex. The fragrance that I had before and that also inspired me was also unisex. That’s why we said that their own perfume has to be for both of them,” said Schröder: “I had my favorite fragrance, which many said was great and went well with me. And I wanted to do something similar there.”

Most recently, the bronze medalist at the European Championships and newcomer to the NBA club Los Angeles Lakers designed a fashion collection together with his wife Ellen. “Maybe she did 80 percent, I only did 20,” he said.

The series is called “Sinned” and the reason is simple. “First of all it means sinning, but above all it’s Dennis read backwards,” explained Schröder, “we wanted to somehow integrate my name.”