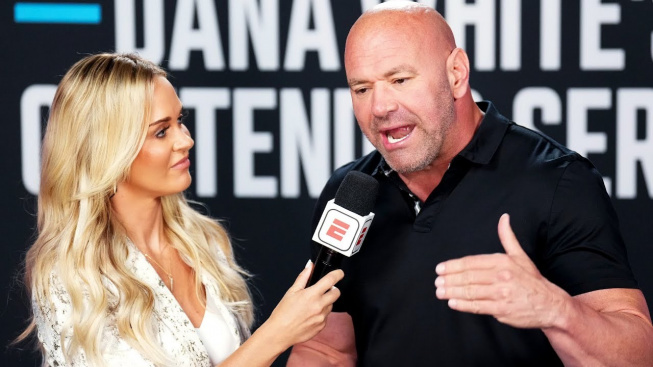 It’s only been a few weeks since the head of the world’s largest MMA organization had his life prognosis drawn up from a blood count. He was not pleased with the result, the chief expert of 10X Health System Gary Brecka told him that under the current circumstances he only had 10.4 years left to live.

“The thing that scared me the most was that I didn’t tell him anything about myself or my medical history or what was going on with me personally and he told me everything that was wrong with me. Things I didn’t even say to his wife. Everything from the blood results,” White revealed on the Action Junkeez podcast.

But Brecka also brought good news – if White changes his lifestyle according to his instructions, his health will improve considerably. And he said he wasn’t lying.

“I did everything he told me. Down to the last letter. I lost 13.6 kg. My legs were totally destroyed 13 weeks ago, I couldn’t even tie my shoes, I couldn’t bend over, I could hardly ever walk. I had sleep apnea “snoring,” raved the UFC boss after just 10 weeks. “I feel like I’m 35 again. I swear to god.”

Not just words, White has now shared a photo of his current form on social media. You don’t even want to believe that he looks like this at the age of 53, because his defined abs will probably be the envy of even younger generations. While most fans admire his transformation, there were also speculations about whether he helped himself with “forbidden” substances. Who knows, maybe Dana will silence the critics by getting tested.