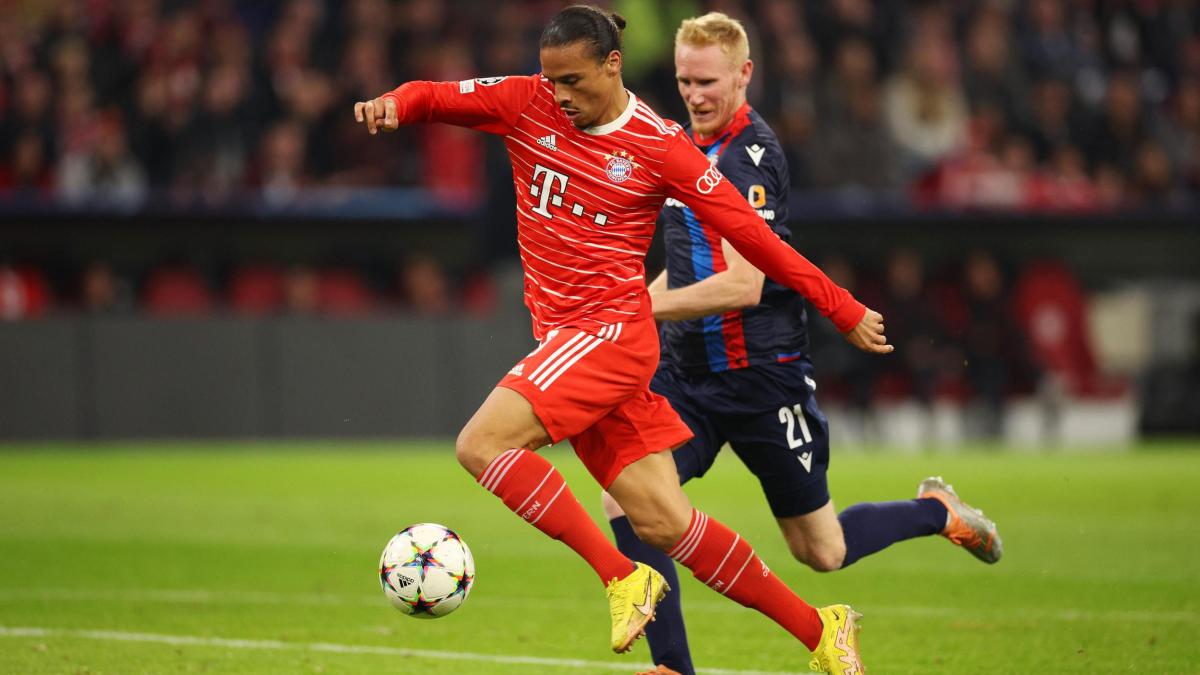 Third win in the third Champions League game of the season: FC Bayern celebrate a shooting match against Viktoria Pilsen. National player Leroy Sané stands out from a strong team of the record champions.

Dhe attacking stars of FC Bayern around the burgeoning Sadio Mané and Leroy Sané, who scored to his heart’s content, warmed up in the Champions League for the big Bundesliga test in Dortmund. The Munich team easily defeated the helpless Czech soccer champion Viktoria Pilsen 5-0 (3-0) on Tuesday evening and after three wins and 9-0 goals they can practically make a hook under the group stage of the premier class.

Julian Nagelsmann’s request for the warm-up for Borussia Dortmund was easily fulfilled in front of 75,000 spectators in the Allianz Arena. “We are still in a situation where we have to deliver results,” the coach said.

That worked without any problems against the welcome sparring partner from Pilsen, even without Joshua Kimmich and Thomas Müller. The two leaders infected with Corona should be available again in Dortmund on Saturday if possible. They are needed against BVB, even if the agile Gnabry in attack and the highly gifted newcomer Ryan Gravenberch in midfield closed the gaps convincingly against Pilsen.

It took Bayern six minutes and 16 seconds four days after beating Bayer Leverkusen 4-0 to get back on track. Sané got the ball from Jamal Musiala, pulled in from the right in a solo run and shot beautifully with his left foot from long range. The goal inspired Munich – and impressed the guests.

Nagelsmann was able to look forward to valuable developments on the sidelines in a relaxed manner. National player Gnabry used his chance in the starting XI as a central striker with the goal to make it 2-0 after a tunnel pass from Leon Goretzka. And above all Mané energetically freed himself from his recent creative crisis. He made it 3-0 after a fine individual action, and he started Sané’s 4-0 with a dream pass over 30 meters from the left wing.

After the departure of Robert Lewandowski, national player Sané developed into Bayern’s “Mister Premier Class”: It was his fourth goal in the third group game.

The guests from Pilsen, who were overwhelmed defensively and offensively, confirmed their role as pure point suppliers in Group C with their third defeat. They were even lucky that a goal by artist Musiala, who was only used for 45 minutes this time, was not recognized due to Mané being offside according to video evidence ( 36.). The German national player also failed free-standing against Pilsen goalkeeper Marian Tvrdon (25th).

Nagelsmann was able to make an early change in order to conserve the strength of top performers like Sané for Dortmund. Substitute Choupo-Moting celebrated his first goal of the season, and 17-year-old Frenchman Mathys Tel also got valuable playing time.

Captain Manuel Neuer was practically unemployed: Pilsen’s only dangerous finish – a header from the two-meter-tall striker Tomas Chory – flew over his goal (39th). In the end, it was a record night for Bayern. With the 31st group game in a row without defeat, Munich are now the sole record holder in the premier class.

Coach Nagelsmann found words of praise after the goal festival: “The boys did well. It was quickly decided. Then it splashed away. It was a serious approach, very confident and well deserved.” And Leon Goretzka added to DAZN: “Nine points from three games with a decent goal difference. That fits. We are on course.”

Mané also joined in the cheering: “The performance was great. We created a lot of chances and scored five goals. It was a deserved win. It’s been a difficult few weeks for us. We showed the right reaction. We’re on the road to victory, hopefully we’ll stay there until the end of the season,” he said – and was already looking at the Bundesliga classic in Dortmund: “It’s a big game. It’s important for us to gain confidence. We’re trying our best and we want to win.” 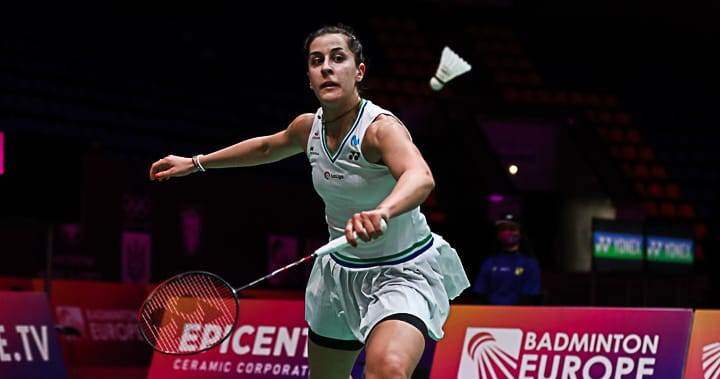 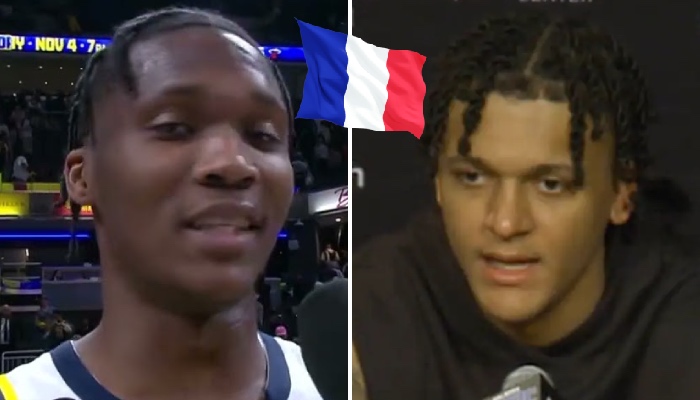