Champions League: Kobel saves penalty against Manchester, Dortmund prematurely in the round of 16 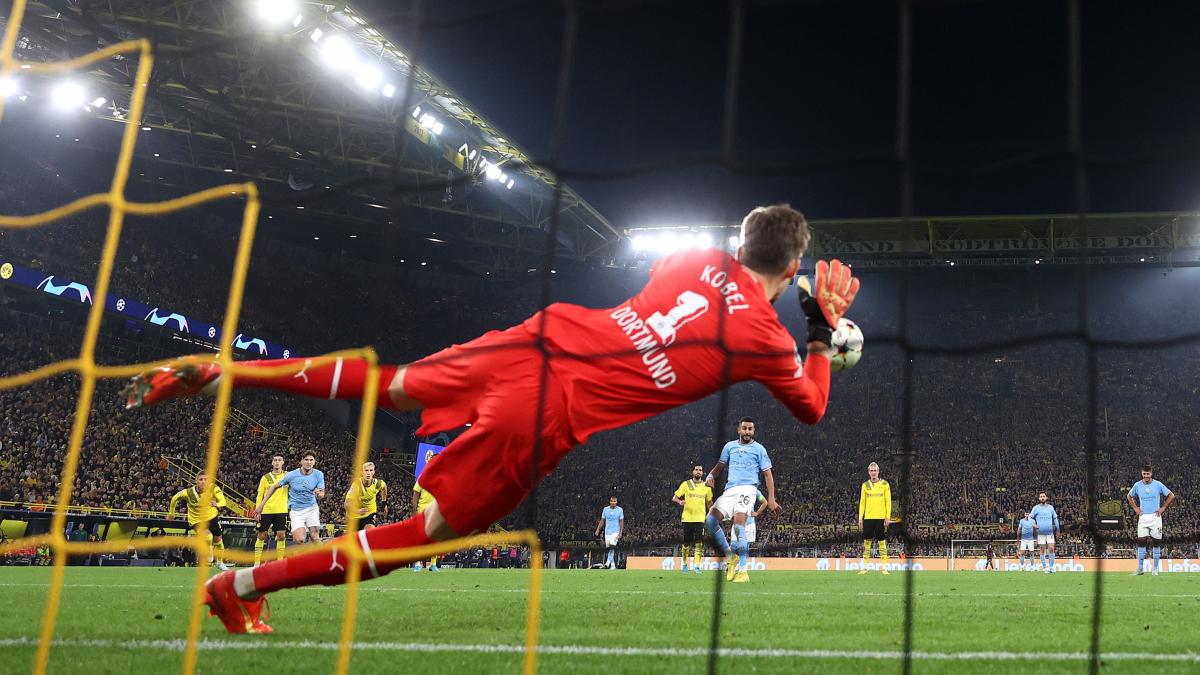 Kobel saves penalty against Manchester, Dortmund prematurely in the round of 16

Borussia Dortmund is in the round of 16 of the Champions League. BVB made the early entry perfect with a draw against Manchester City. Gregor Kobel saved a penalty, Erling Haaland was substituted surprisingly early.

Borussia Dortmund has achieved its first goal of the season and advanced early to the round of 16 in the Champions League. A 0-0 draw against Manchester City was enough for BVB to advance.

Dortmund were superior to the English champions, especially in the first half. Youssoufa Moukoko missed the greatest chance of making it 1-0 (37′). Nevertheless, the black and yellow were lucky that Pep Guardiola’s team did not use a penalty to score the evening. Gregor Kobel saved the penalty kick kicked by Riyad Mahrez (58th). Goalscorer Erling Haaland was surprisingly replaced in the second half.

“I was actually looking forward to him taking the penalty, but unfortunately he wasn’t on the pitch,” said match winner Kobel: “It was very important for us to take the point. We were very disciplined today and are super happy that we qualified for the round of 16.” One year after the embarrassing elimination from the preliminary round, the Revierklub can again count on lavish additional income.

Dortmund still needed the point to progress early after their competitor FC Sevilla had won 3-0 (0-0) against FC Copenhagen in the early evening. Youssef En-Nesyri (61st minute), Isco (88th) and Gonzalo Montiel (90th + 2) scored for the Spaniards.

Moukoko has the 1-0 on his foot several times

Unlike Borussia, however, the Group G leaders from England could afford to rest stars like Kevin de Bruyne, who initially only sat on the bench. Former Bielefeld Stefan Ortega made his first competitive appearance for regular keeper Ederson.

Coach Pep Guardiola’s waiver of some top performers made it a little easier for BVB. Even without captain Marco Reus and winger Donyell Malen, he got off to a lively start and tried to defy the favorites with fast-paced football. The opposing defense faltered for the first time when Karim Adeyemi (16th) came to the end in a promising position, but failed with a shot that was too weak for Ortega.

Borussia could get over the fact that Manchester were using their well-known ball possession football as the playing time increased. In the end, the defense was stable and Haaland was also under control. Black and yellow switched to counterattacking and had the next chance through Giovanni Reyna (26th), but Ortega defused it again.

And if Youssoufa Moukoko had scored from close range nine minutes later after a nice pass from Adeyemi, the hosts would have deservedly taken the lead. With three minutes remaining, Moukoko had another chance to take the lead. But like Adeyemi and Reyna before, the undershot shot wasn’t a problem for Ortega.

The visitors, however, had their first chance just before half-time when Nathan Aké headed the ball over the goal from a Phil Foden free-kick. 6: 3 shots on goal in favor of Borussia adequately reflected the balance of power until the break.

However, Manchester did not appear particularly weakened even after replacing the inconspicuous Haaland. When Emre Can brought down his opponent Riyad Mahrez in the penalty area and thus caused a penalty kick, the lead for the guests was close: But the missed first shot on goal by Manchester only gave the Terzic team a limited boost: the defense came under more and more pressure, because their own relief attacks failed to materialize. As in their 2-1 win in the first leg, England took control in the closing stages but failed to find success.

RB Leipzig has also worked out a good starting position for reaching the round of 16. The Saxons beat Real Madrid 3-2 (2-0). Josko Gvardiol (13′) and Christopher Nkunku (18′) scored for grass ball, Vinicius Junior (44′) shortened before the break. The decision was reserved for Timo Werner. The national striker completed the 3:1 (81st). In stoppage time, Rodrygo’s penalty was only a cosmetic result for the Spaniards (90+4). In the final group game against Shakhtar Donetsk in a week’s time, a draw is enough for Leipzig to advance. 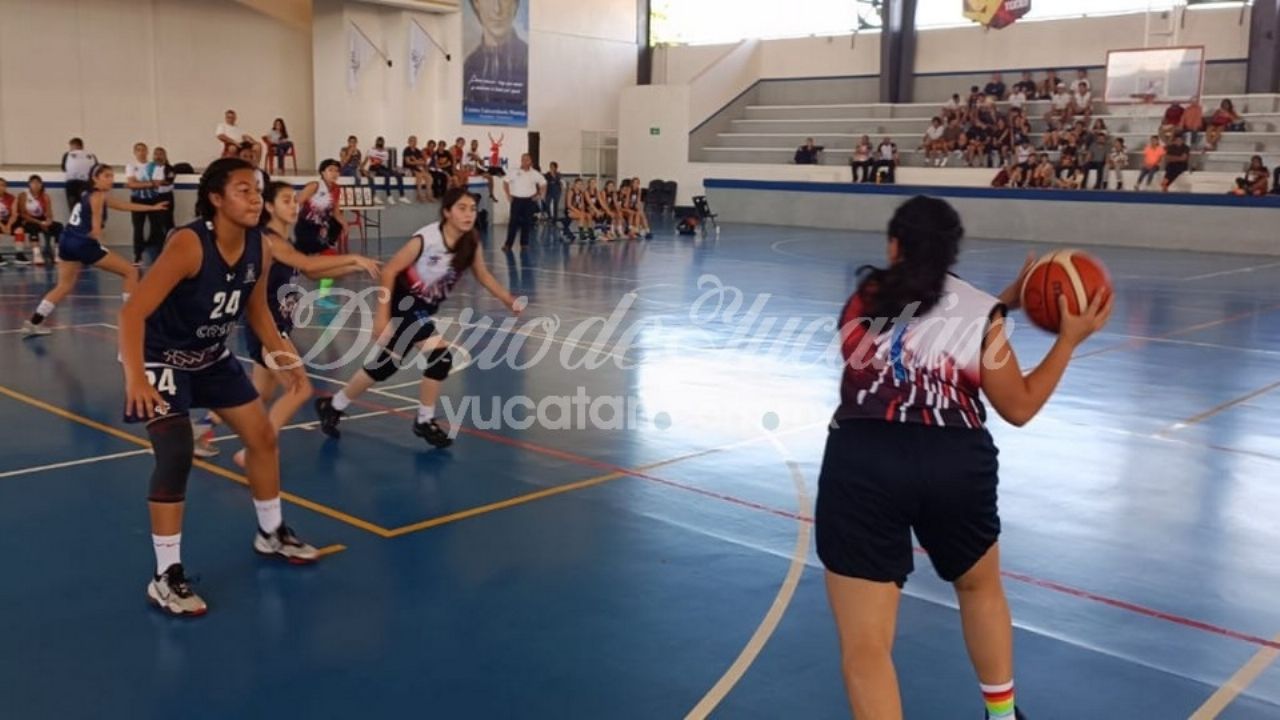 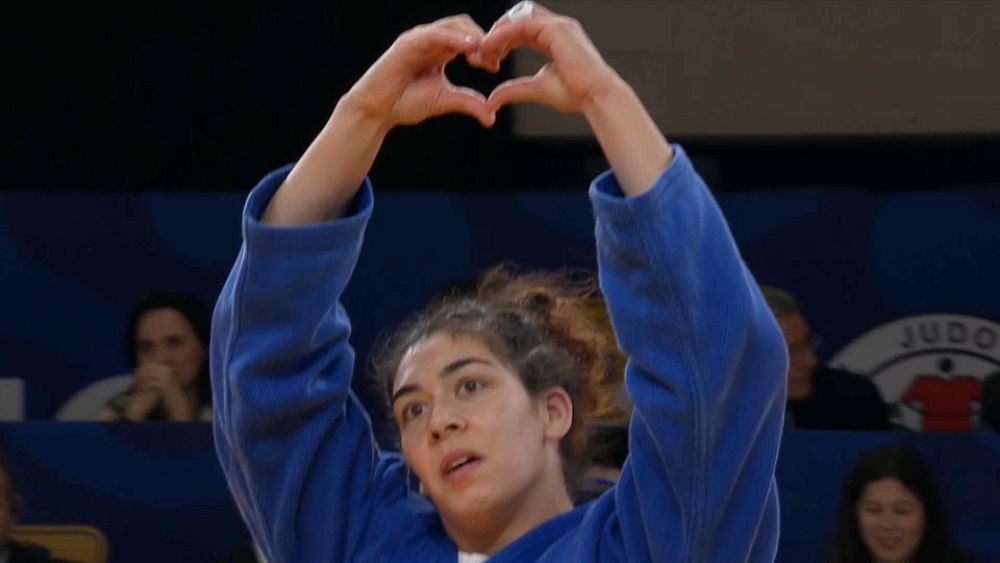 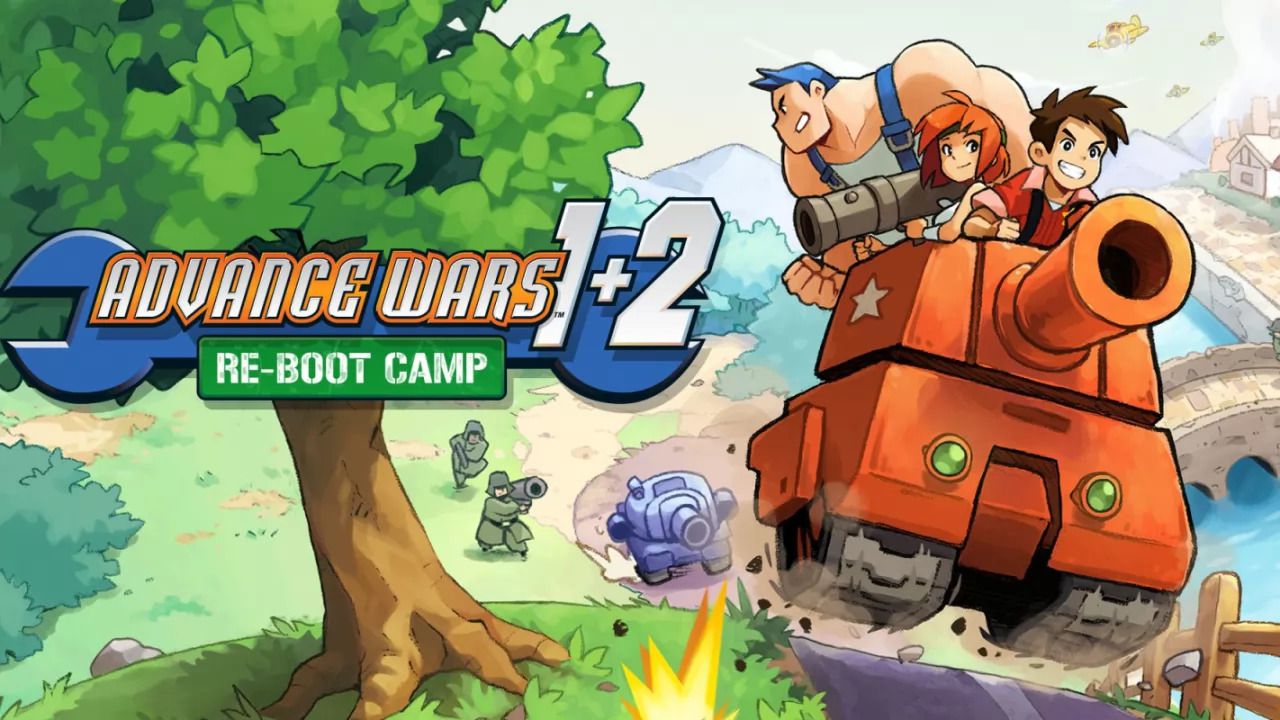