Brawl between teenagers with bars and baseball bats 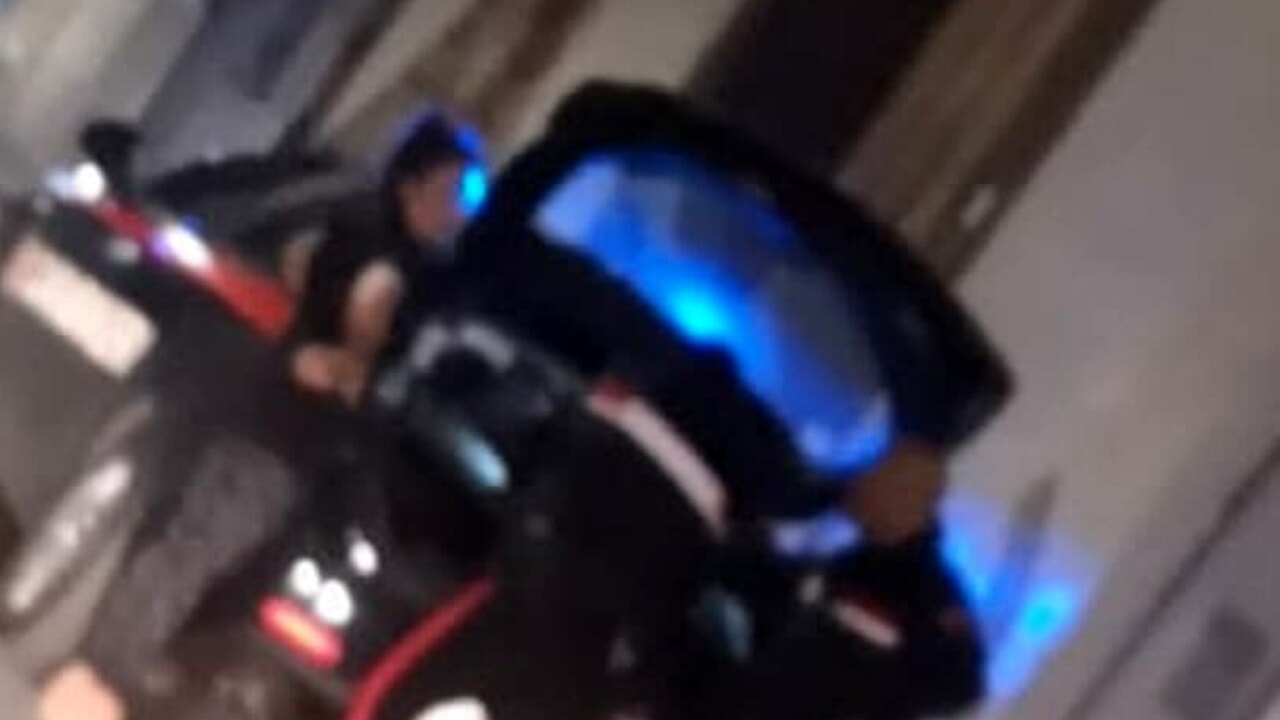 Brawl between teenagers in the middle of the night in Macerata Campania. Around 11 pm yesterday (October 28) in via Elena two groups ‘faced’ each other. About a dozen boys have given a lot of reason, also using iron bars and baseball bats. These are boys between 16 and 17 but there were also adults.

Such violence that even some people who witnessed the fight did not intervene for fear. They tried to calm the young people verbally because the violence was such that by intervening they could risk getting involved in the fight and hurting themselves a lot. Fortunately, there are those who informed the police and only the arrival of the carabinieri made the young people escape.

A fight that, according to some, would not have been accidental but to some it even seemed organized as if the two groups had met there to confront each other. An eventuality that would represent an even more serious thing and that worries even more from a social point of view.