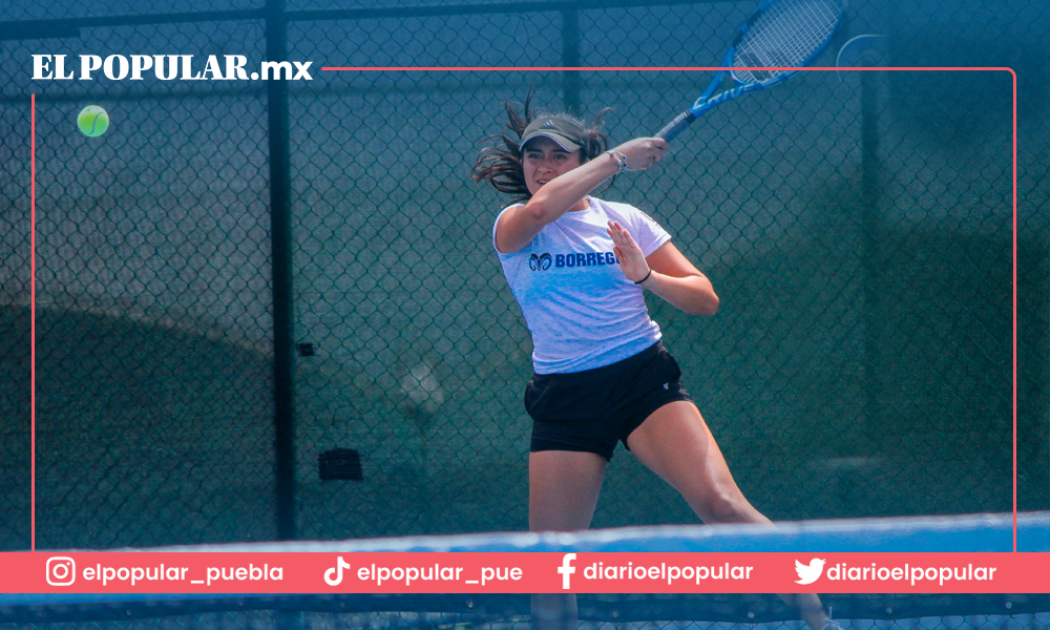 With this result, the Sheep get their direct ticket to the CONADEIP team national team.

Taking advantage of the condition of locals, the Puebla tennis Borregos won the complete series against the Puebla universities, and accounting for the UPAEP and the Anáhuac Puebla campus consecutively, they got the ticket to play during the first week of November the national to be held in Mexico City.

In the women’s branch the team led by Carlos Suárez won 4-1 in their series, with the duo formed by Valeria Hernández / Astrid Fentanes and Jemilett Cortés / Stephanie Gopar winning in doubles.

In singles Jemilett Cortés and Astrid Fentanes won their matches, which was enough to win 4-1, same dose with which they previously defeated the UPAEP.

“I am happy with the results, we have already qualified and we bring a very good team, we are working on the results we had in Monterrey and we are correcting the details we saw”, commented coach Suárez at the end of the series.

In the male branch, the team made up of Carlos CarlsonSantiago Vivas, Diego Cosío and Mauricio Rivera also prevailed, but in a dramatic way, winning 3-2.

The person in charge of defining the series in favor of Tec Puebla was the young Santiago Vivas, PrepaTec prodigy who did not weigh age and in a real match they won 6-3.

With the reverse he was dominating the decisive games in their match, which was enough to break the tie and qualify the Borregos.

“There was a lot of pressure, my whole team was supporting me to win the series, the truth is very happy to take the victory,” Vivas mentioned at the end of their match.

Tec Puebla is now preparing with its representatives for the second stage of the CENTU (CONADEIP National University Tennis Championship), prior to the commitment in the capital of the country where they will seek the team title.