Mr. Baiesi, as sports director you have been putting together the FC Bayern basketball team season after season since the summer of 2017. What is your most important rule?

The most important rule is that you have to understand what your club wants. I’ve been doing what I’ve been doing for 20 years. When I know what my club wants, the steps I take afterwards are more natural. In Munich we want players who have something to prove. This is our identity.

This Thursday (8.30 p.m. at Magentasport) your newest team will enter the Euroleague in Munich against Fenerbahce Istanbul. How do you beat clubs that tend to spend more money on their teams week after week in this competition?

We stick to our principles – and to our identity. I can tell you a story: on Saturday we won our first game in the Bundesliga. After that, the agent of Freddie Gillespie, our new center, wrote to me that he was pleased with his player’s progress. I replied that he should also prepare for regression. Maybe he’ll turn out the way we all want. Maybe not. We have to be patient. And we won’t do anything that goes against our principles either way.

So when you hire a player you have to take more risks than other clubs in the Euroleague?

I would say: a calculated risk. It’s very rare that the top clubs sign players with no experience in Europe like we are doing now. We want young, fresh players like Gillespie or Cassius Winston, our new playmaker, because we see the potential. Sure, sometimes you can be as well informed as you can be – and still be wrong. However, we believe that the risk is worth it.

In the summer of 2020 you signed American playmaker Wade Baldwin, who had such a bad reputation at the time that staff from other clubs also texted you and asked: ‘What are you doing?’. In the end, your team, with regular player Baldwin, was the first German club to make it into the Euroleague play-offs.

Wade was portrayed as a bad guy. But he was a good boy who did some bad things. Through him we learned again that you always have to ask yourself why a player does bad things. If you keep talking to a player throughout a season, you’ll understand where that’s coming from.

What does a team need to be able to handle a player like Wade Baldwin who sometimes yelled at his teammates?

As a sporting director, how can you increase the likelihood that good players will become a good team?

In the 2019/2020 season, your team mostly had no chance in the Euroleague. After that, she twice entered the play-off round of the Euroleague. what was different The obvious answer: you chose the coach Andrea Trinchieri. is it that simple

no In the 2019/2020 season we had a team that lacked balance. We had too few players for the small positions and too many for the big ones. That was my fault. One that I regret very much – and that I then tried to correct. It’s no secret that working with Andrea makes my job easier because we’ve known each other for ages. On Tuesday I was watching a game and sent him a message about a player. And he replied that he was about to send me something about the same player.

Can you put it this way: you know that you have a squad that is underperforming in some games, but a manager who is superior in those games?

I know I have a coach who can get everything out of his players. He’s not the Wizard of Oz. He’s not King Midas turning everything he touches into gold. He can also be very frustrated. However, if a player survives Andrea – in quotes – then it can be assumed that he will reach the next level in his career.

When would you classify this season as successful?

We want to win. That’s sports. I don’t know anyone who says in a press conference that they don’t want to win the next game. At the same time, I believe that winning is overrated. I often hear: You are good because you win. But I believe the opposite is true. You win because you’re good. That’s where we want to go. 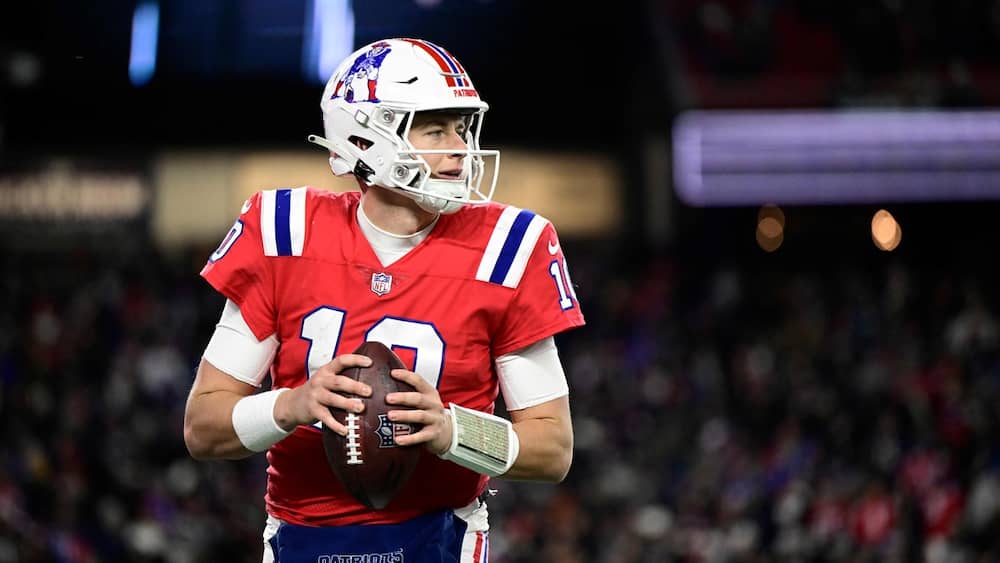