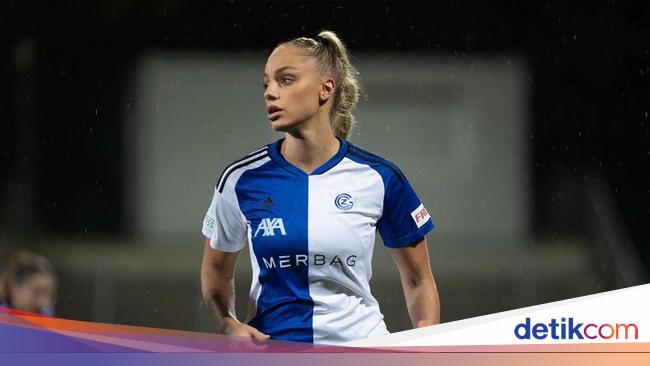 Ana Maria Markovicwho was dubbed the world’s most beautiful footballer by his fans, compared the bikini by mentioning Erling Haaland in swimming trunks.

The comparison was given by the 22-year-old female footballer from Croatia when discussing the topic of equality in the world of football for male and female players.

According to Ana Maria Markovicshe and her fellow female soccer players often get negative views because of their activities on social media such as about clothing.

In fact, he continued, a similar view will not be obtained by footballers for similar activities. This is where the comparison with swimming trunks comes in Erling Haaland.

“What’s different about boys and girls, for example, is when I show myself in a bikini on social media or Erling Haaland in swim trunks, Erling almost certainly won’t get any sexist comments,” she told 20 The minute.

“We, the Eves, are used to defending each other but what I hope is that the Adams also stand up for us. Men always say ‘honorable men’ but what is truly honorable is if they support us in that situation.”

In connection with that matter, Ana Maria Markovic Previously, he had also asked for Neymar’s help so that women’s football could be more developed, get wider attention, and no longer be underestimated.

“Neymar is an extraordinary footballer,” he said

“I hope I can persuade him to support women’s football and he can take on that role off the pitch. Because men’s footballers can achieve more through social media.” 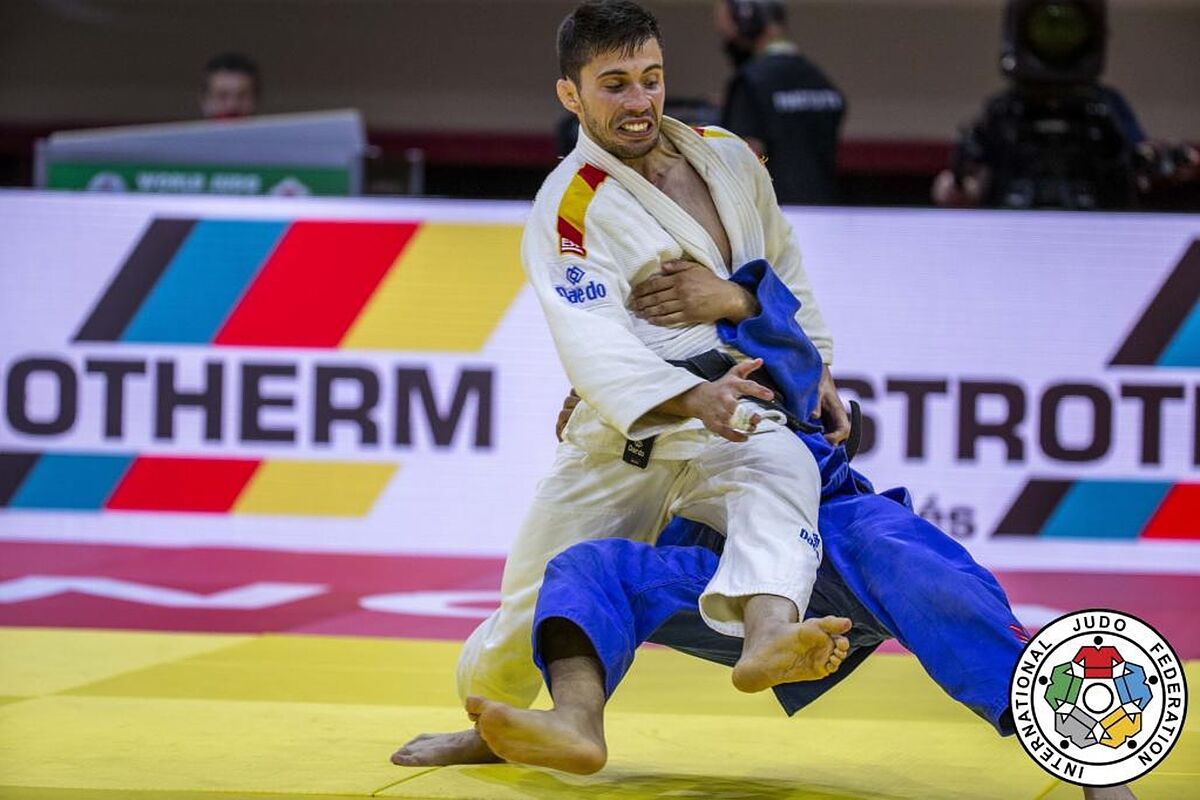 Spain returns with five medals from the Lisbon Grand Prix 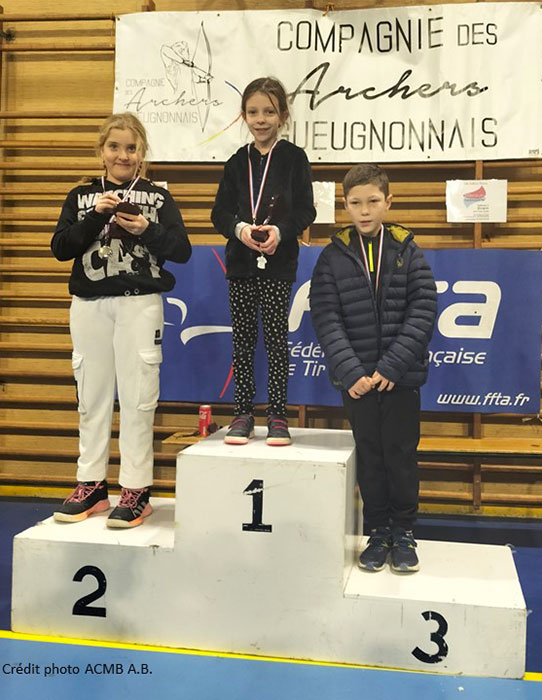 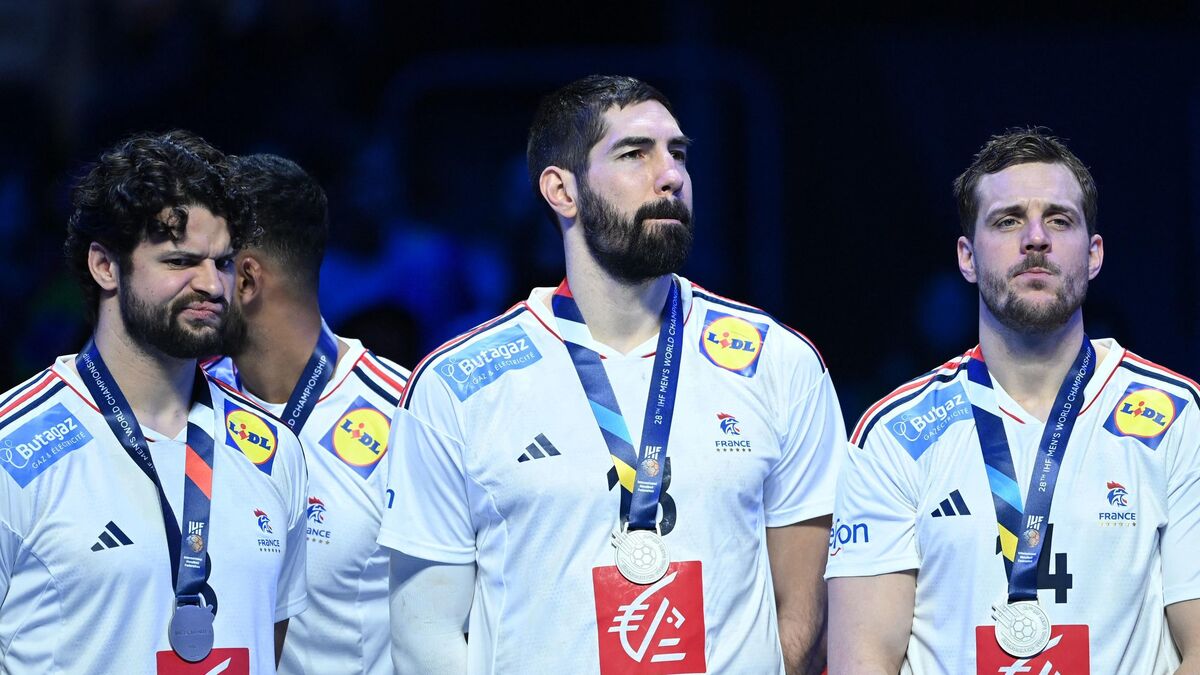 Nikola Karabatic on his future with the Blues and Paris 2024: “I don’t have a magic ball”