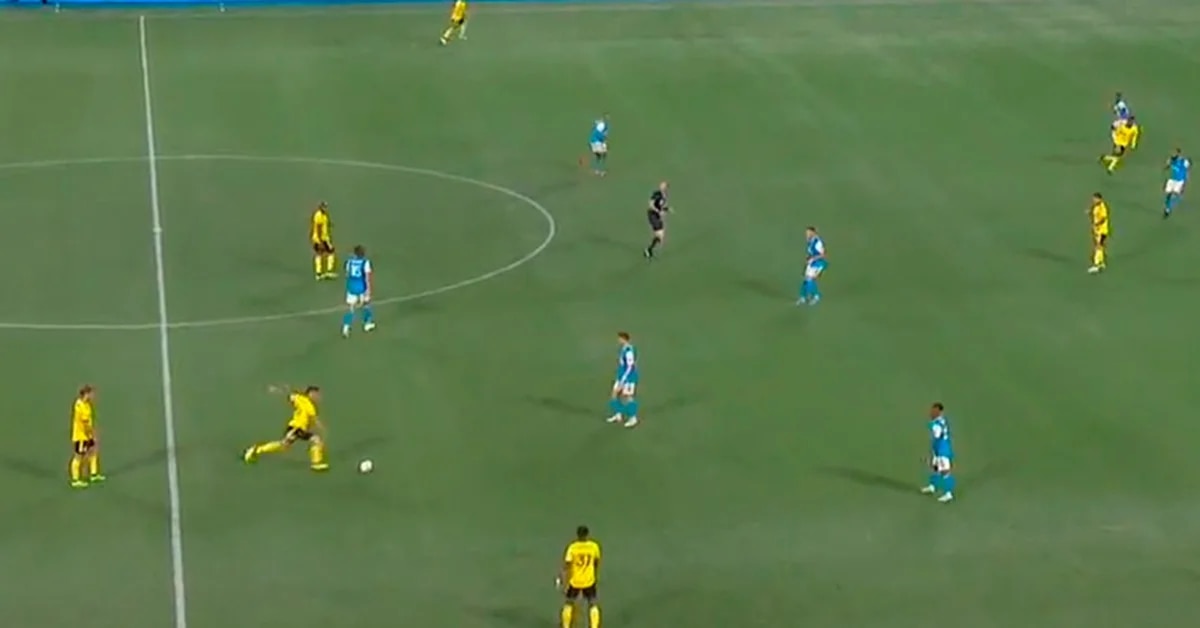 This Wednesday the Argentine Lucas Zelarayán made history in USA by scoring a spectacular goal in the duel between Columbus Crew y Charlotte FCpending by the date 23 of the MLS. The attacking midfielder was the star of the 2-2 draw and with his goal he set a new record in the North American league.

They were 35 minutes into the first half when the former footballer from Belgrano he took the ball to play a free kick almost from the middle of the pitch, but seeing that the home team’s goalkeeper was ahead, he improvised a fantastic shot. the croatian Christian Kahlina He never expected that shot and his setback was useless against the precision of the Argentine who put his team ahead and received the congratulations of his coach and his teammates.

It is that with the kick of 51 meters On Zelaraya he scored the farthest free kick goal in MLS history, surpassing by four meters the one he scored Jamie Smith con Colorado in 2011. But the 30-year-old Argentine is no coincidence since since his arrival in USA in 2020 he has scored 17 mid-range goals, more than any other footballer in the league in the same period.

With the tie 2-2 the Columbus Crew is stated in the area of Playoffsbeing sixth of the seven from Zone A that will access the next phase, but just one point above Orlando City (who is eighth and eliminated today), precisely his rival on Sunday in the last round of the championship. For its part, Charlotte FC He was left with no chance of passing the round.

In recent times the MLS has been plagued by South American soccer players and currently there are more than 150 who play there, being Atlanta United y Orlando City the two teams that have the most footballers from this continent among their ranks. Among the most prominent are the Argentines Thiago Almada, Gonzalo Higuain and Sebastian Driussi; the peruvian Miguel Trauco, Pedro Gallese y Raul Ruizdiaz; the uruguayans Nicolas Lodeiro y Martín Cáseres; the venezuelan Jose Martinez and the Colombian Yimmi Chiaraamong others.

Unusual mistakes and gestures of reproach: Cristiano Ronaldo’s game to forget at Manchester United
Lionel Messi: “The World Cup in Qatar will surely be the last of my career”
Lionel Messi, intimate: his romantic side, crying when he left his children at the new school and to whom he roasts
The impressive salary that Haaland receives for the goals he scores with Manchester City
Facebook
Pinterest
Twitter
LinkedIn
Email 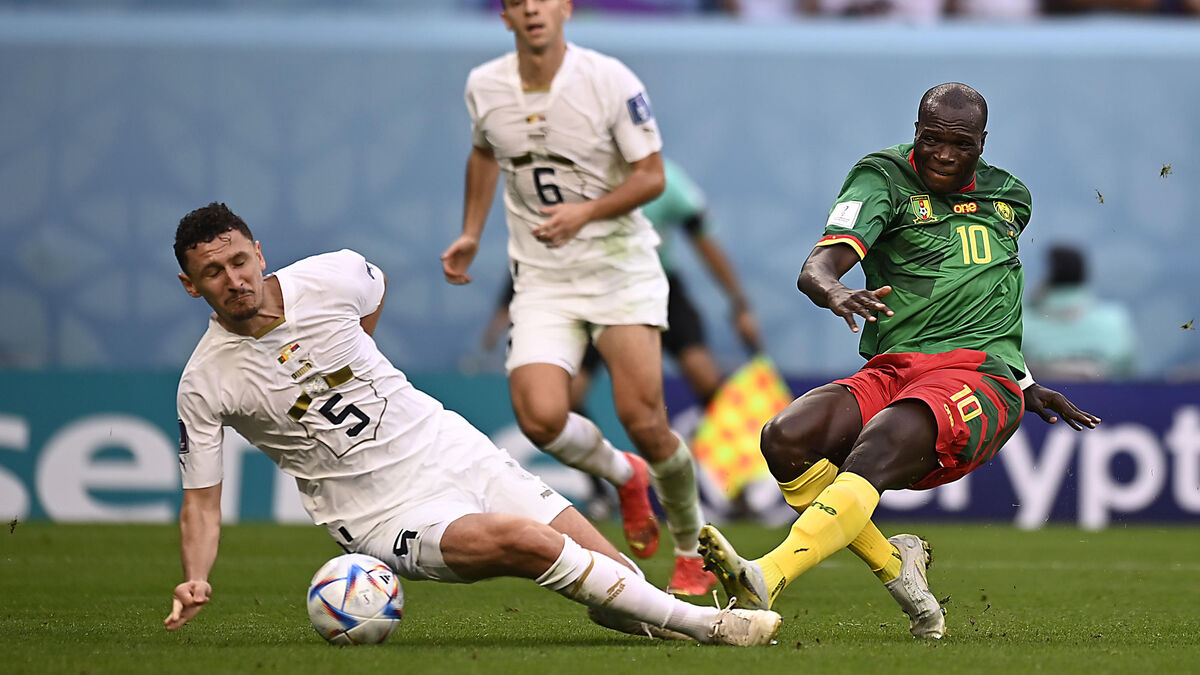 New fall of the basketball of San Lorenzo