Fernando Alonso out of the car during the Singapore GP / EP

Sainz is also dissatisfied despite the podium: “I never found the rhythm”

Fernando Alonso’s face after leaving the Singapore GP with a broken Alpine engine said it all. The day he became the driver with the most Grand Prix races in the history of Formula 1, again, the car failed him. There are many failures and zeros in his box because of reliability, and Alonso can’t take it anymore. He still has four races left as an Alpine driver, but he no longer holds his tongue. «Once again we have lost eight or ten points, whatever they were. Throughout the year we had already lost 50, I think. Now let’s add another ten. Losing 60 points throughout a championship is unacceptable. I am very upset about this. I think I had a good performance on my part during the weekend and everything has been cut short by a mechanical failure », he lamented.

It was little consolation to see that Esteban Ocon also left, even though the relationship with the Frenchman is not entirely good (because of the Frenchman). «It is true that in this race the two Alpines have stopped, but one was 13th and had zero points and by staying out of the race he is left with zero, so it does not change much. However, for me this year almost everything is changing,” insisted the Spaniard.

“It hurts because our performance this weekend is something to be very proud of. We were fighting between the top five and six places on Saturday and something similar in the race », he concluded, before starting to think about Japan, one of his favorite countries and Grand Prix. Alonso and Ocon will not be able to fail, if they want to benefit Alpine. In Singapore they have been overtaken by McLaren in their fight for fourth place.

In the case of Carlos Sainz, not long ago, the man from Madrid would have signed a race like the one he had in Singapore. However, he was somewhat disappointed with what he experienced there, since he expected much more. “I never found the rhythm in the wet, and then I couldn’t fight the two above,” he lamented after his eighth visit to the podium in 2022.

“I had even more problems with the rear of the car. In the end, in these conditions, when you don’t have that extra confidence, you have to settle for that third place. The good thing is that I have not made any mistakes, I have been able to finish the race and I have been able to be fast towards the end of the race, when I have gained confidence”, said Sainz, who will no longer be able to be world champion mathematically (until this Sunday he had a minimum option that, logically, I did not expect to be fulfilled).

The best thing for him and for Ferrari is that they have managed to get a good advantage over Mercedes, adding 31 more points, with which they now have a margin of 66 in the general standings. “A good result for the team ahead of the constructors’ championship, but a shame not to get the victory,” he admitted about that finish by Charles Leclerc in which he fell short in his battle against Sergio Pérez. 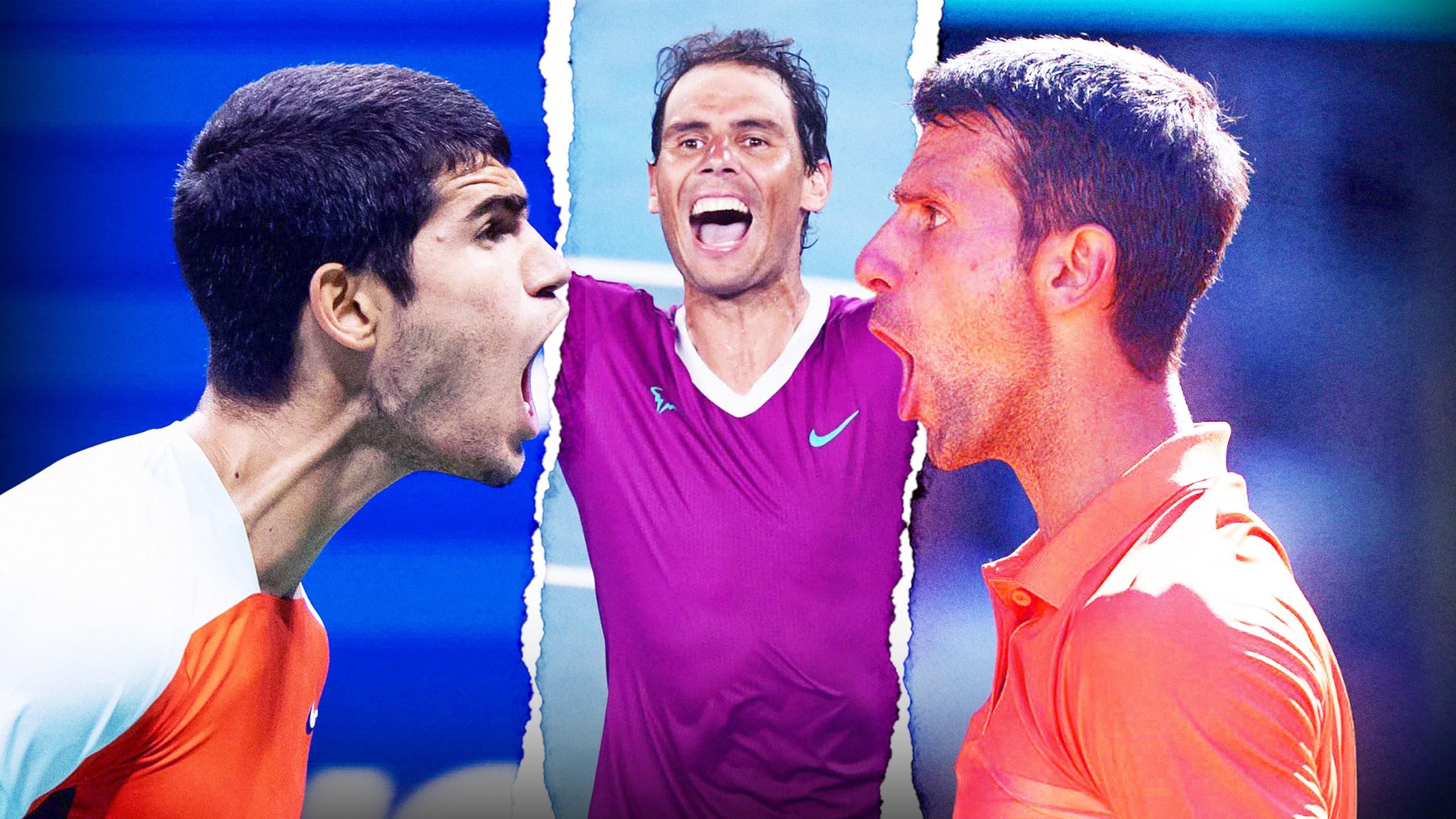