When there were a little more than five minutes left until the end of the first period, “Prizma” mostly made mistakes in the middle of the field, which allowed Gustav Miller to slip alone against the goalkeeper and make it 1:0 in favor of Jelgava. Three minutes after the fight in front of the goal, Dāniels Andersons doubled the lead of the Latvian champions.

After a dominant first period, at the beginning of the second period, Jelgavniki were no longer so distinctly superior, as a result of which Krister Borman managed to recover one goal in the fourth minute. Five minutes later, Rainer Ruller took advantage of the chaos at the goal of the Riga team and made it 3:1 in favor of the visitors.

In the third period, after less than six minutes, Miller realized the majority, the puck ricocheting into the goal, but Kristaps Kristiņš made it 5-1 eight minutes before the end of the regular time. Less than four minutes later, Anderson scored his second goal in the match.

“Zemgale”/LLU hockey players scored more than 60 times on Jānis Sidaš’s goal, but Marius Bajarun-Galey had about six times less work at the other end of the court.

“Zemgale”/LLU is at the head of the tournament table with nine points in six games, “Mogo”/LSPA is in second place with eight points in four matches. Hockey school “Riga” is next with six points in three games and “Dinamo” Riga in four matches, while “7bet-Hockey Punks” from Vilnius is fifth with four points in four games. Elektrēni “Energija” and “Daugavpils Ledus Sporta Skola”https://news.google.com/”Dinaburga” teams lost twice without points, Kaunas “City” experienced three failures and “Prizma” lost four times.

This season, nine teams will play in the league – six from Latvia and three from Lithuania.

In the 2021/2022 season, Jelgava’s “Zemgale”/LLU won their first Latvian championship title, defeating the previous champion “Olimp” https://news.google.com/”Venta 2002″ 4-0 in the series. 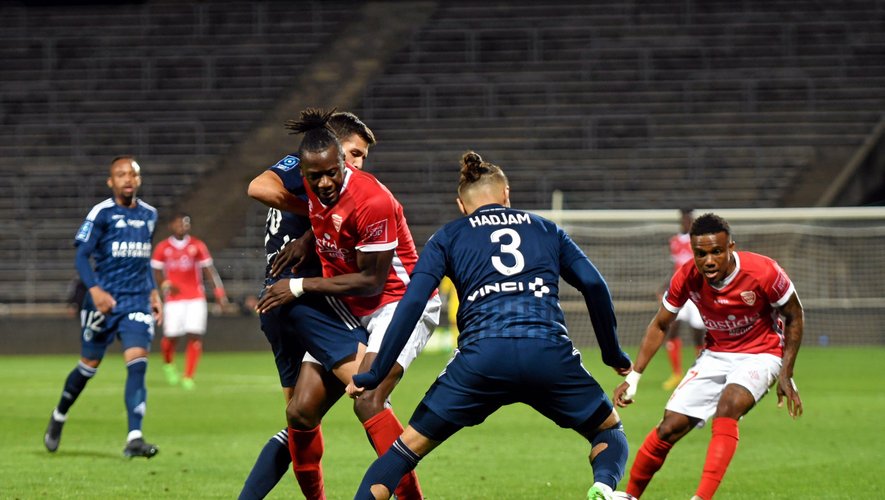