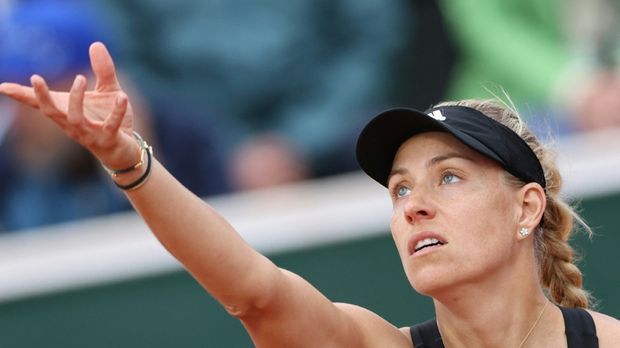 Cologne (SID) – Angelique Kerber definitely wants to continue her career after her baby break and is hoping, among other things, to take part in the 2024 Olympic tennis tournament in Paris. “I’ve already been to London and Rio de Janeiro, and it’s really something very special to play for your country at such an earth-shattering event,” said the 34-year-old in an interview with the Porsche Newsroom.

There is still a little time until then, said Kerber, who is expecting her first child in spring 2023: “So I have no pressure.” But she will definitely try to “get fit again as soon as possible and return to the tour, but without rushing anything. And then I want to attack again. If I do something, then do it right.”

Most recently, the former number one in the world supported the Eurosport team in broadcasting the US Open and commented on the women’s final between the later tournament winner Iga Swiatek (Poland) and Ons Jabeur (Tunisia). “I now know a lot better what to look out for with one or the other player if I meet them again,” she said afterwards.