Women’s Basketball World Cup: “It’s in our heads every day”, the fate of Brittney Griner moves her teammates 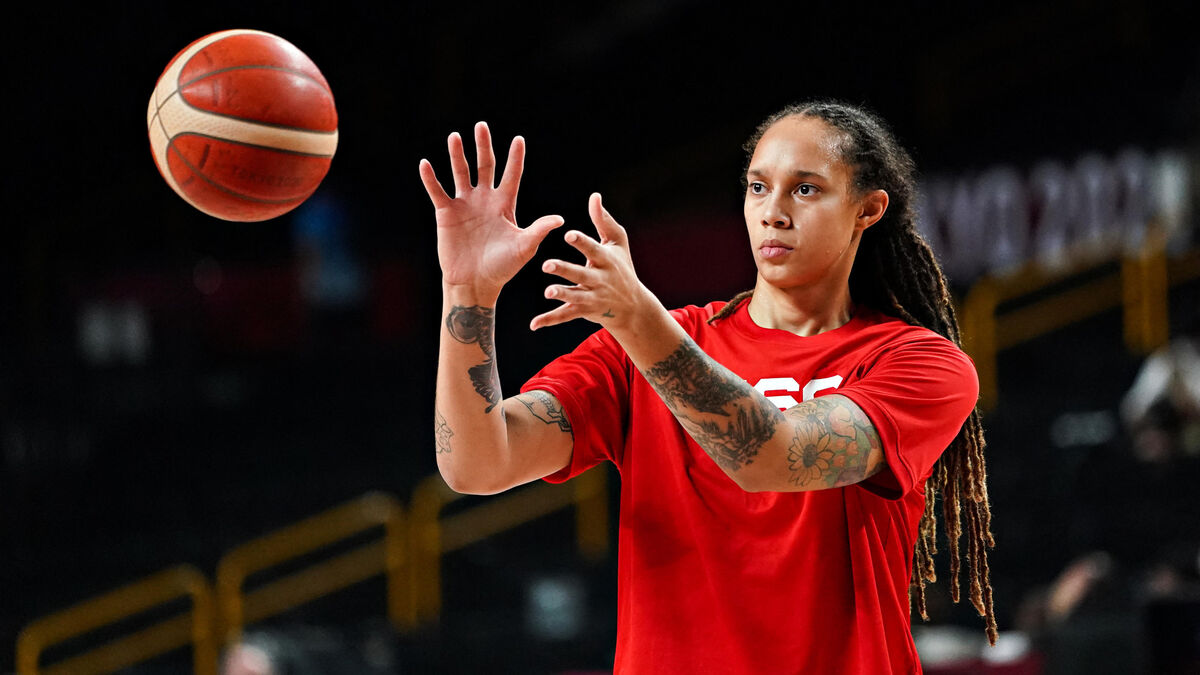 The nineteenth edition of the women’s world basketball championship, which begins this Thursday in Australia, is eagerly awaited by the twelve nations – including France, which will start the same day against the host country (12:30 p.m. French time) – who participate in it. . On the side of the United States, big favorite, we think strongly of the fate of Brittney Griner, convicted and imprisoned in Russia for cannabis trafficking for many months. The great absentee from these Worlds is in everyone’s mind.

Considered one of the best basketball players in the world, the double Olympic gold medalist should normally have been with her teammates preparing for Thursday’s match against Belgium, the first meeting of a competition in which they won the three previous editions (11 times in total).

“This is our number one concern during the tournament, acknowledged coach Cheryl Reeve on Wednesday, who describes her great absentee as “a gentle soul, simply full of love”. The mindset is just trying to stay strong for her and do what we can. It’s in our heads every day. It’s heavy. It’s really, really heavy. »

Cheryl Reeve also indicated that the players of the team were able to communicate with Brittney Griner by e-mail and sent her “messages of love, support and encouragement”. The 31-year-old is behind bars in Russia, serving a nine-year prison sentence after she was arrested in February in Moscow in possession of a vape containing cannabis liquid.

“To keep Brittney in mind, no one will wear (her) number 15. This will be a first way to pay tribute to her and keep her in our thoughts,” added the American coach. Things are progressing slowly regarding the release of the player. Joe Biden, the American president, declared that the athlete was wrongly accused, judging this incarceration “unacceptable”, and the diplomats of the two countries continue to discuss it. 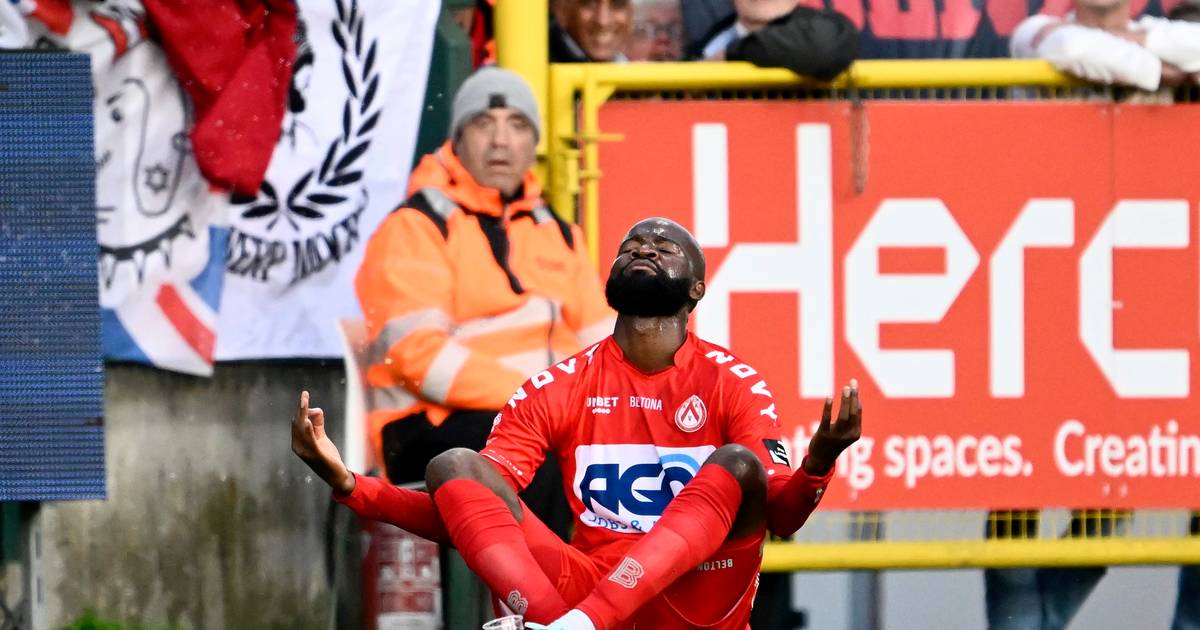 “F*ck Antwerp”: Lamkel Zé celebrates victory against ex-club in an inimitable way, but also gets a lot of racist reactions | Jupiler Pro League