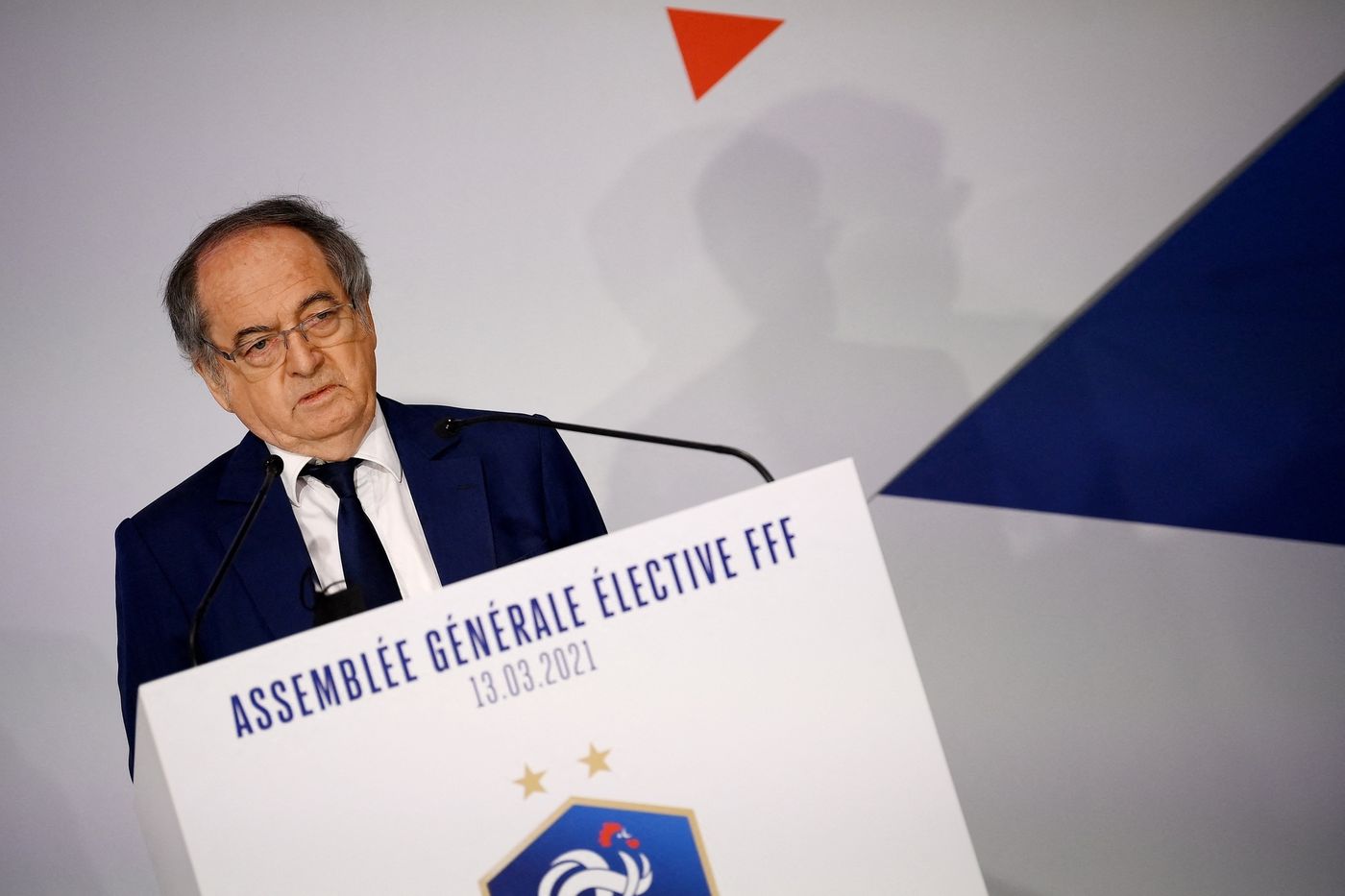 Two months before the World Cup, the French Football Federation (FFF) would have done well without such highlighting. On September 8, the magazine So Footrecounts in an in-depth investigation the multiple scandals and dysfunctions that would plague the association. A man crystallizes the accusations and is now in the hot seat: the president of the FFF since 2011, Noël Le Graët.

The 80-year-old Breton, who overcame lymphoid leukemia, is described as a leader overwhelmed by his charge, a man “less lively than before”, “in complete disrepair, unable to work”, according to the portrait painted by employees. Several of them also report text messages of a sexual nature that he would have sent to employees of the FFF. Several women are said to have resigned from the body in recent years because they felt “sexually harassed, but also morally”.

Beyond the only person of Noël Le Graët, the magazine draws, with forceful anecdotes and testimonies, an FFF way “drift boat”. At its summit, the general manager Florence Hardouin is presented as the true patroness of the organization of the rue de Grenelle, a follower of authoritarian management. In question, in particular: a PSE (employment safeguard plan) launched in 2021 with dubious economic justifications or its very close proximity to the French football team and its players. Thirteen of the directors of the FFF would have demanded his resignation, pushing Noël Le Graët to order an audit on his management. The results were never disclosed.

Particularly generous expense reports and a possible case of conflict of interest – a relative of coach Didier Deschamps combining stewardship of the Blues and profession of player agent – ​​complete the picture. “Gravely defamatory imputations”, swept the FFF in a statement Thursday, September 15, announcing the filing of a complaint “in defamation” versus So Footwithout specifying the disputed terms.

A week after the publication, the Minister of Sports Amélie Oudéa-Castéra summoned the two heads of the FFF (Noël Le Graët and Florence Hardouin) on Friday September 16. After the interview, her department indicated that she had “take note” their explanations, but that it charged the General Inspectorate for Education, Sport and Research with a “Audit and control mission on the management of the federation and the respect of the obligations attached to it”.

“Noël Le Graët has undertaken to transmit to this mission, in the most complete transparency, all the reports produced in the recent period on the FFF and in particular those relating to its governance and its management”, the ministry said. Legally, the administration would not have the power to terminate the functions of the president of the association. But the Ministry of Sports can withdraw its public service delegation from the FFF. Interviewed Tuesday by The TeamNoël Le Graët declared that he had no “not at all the intention to stop” and want “go to the end of (son) mandate, until 2024”.