What to remember from the night at the US Open 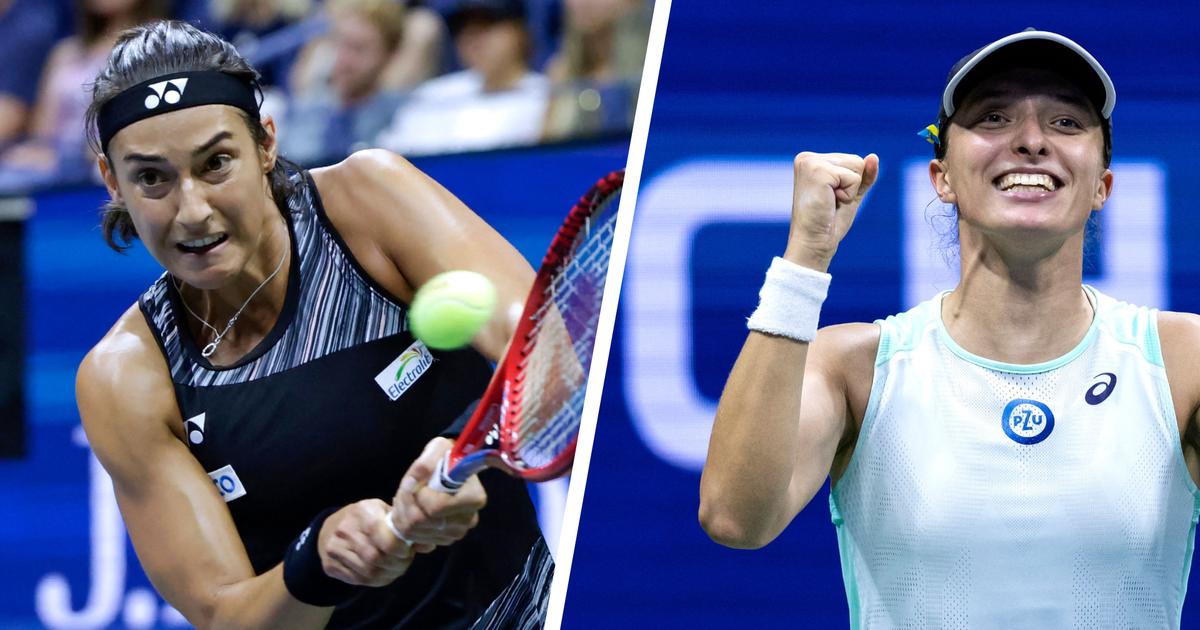 A brutal end to the adventure for the Frenchwoman, crushed in two sets (6-1, 6-3) by Ons Jabeur. New Grand Slam final for world number 1 Iga Swiatek.

She will not become, on Saturday, the second Frenchwoman to play in the final of the US Open after Mary Pierce (in 2005). “Flying Caro» no longer hovers. For her first Grand Slam semi-final, Caroline Garcia, who had not conceded a set since the start of the tournament, went through, swept away by Ons Jabeur, extremely solid 6-1, 6-3 in 1:06. “Obviously I was tense! It’s a Grand Slam semi-final“, admitted the 28-year-old Frenchwoman, caught up in the challenge for her first at this stage of the competition. Very nervous, the Lyonnaise, 23 unforced errors, was only the ghost of the one who outclassed her opponents for ten days. Imperial in service in particular (8 aces and winning services in spades), the finalist of the last Wimbledon was too strong. Far too strong for Garcia who didn’t even get a break point in the whole game!

«His game is a challenge for me, I knew I had to play my tennis aggressively, but the quality of the ball I was going to have would be different (from previous rounds). Was I going to be able to take up this challenge? Today I failed. The arm went less well, the legs were less present and that makes a lot of difference on Ons who made a super solid year and didn’t give me much “. The lucid analysis of the French number one who once again came up against her longtime pet peeve (two defeats among the pros in the past and four losses among the juniors).

On Monday, the Frenchwoman will be able to console herself for her defeat by regaining 10th place in the world and the hope of qualifying for the WTA Finals (ex-Masters) which will bring together from October 31 to November 7 in Fort Worth (Texas, United States) , the eight best players of the season. She is now number 5 in the Race and still has three tournaments on her schedule to get her ticket to Texas: Tokyo, San Diego and Guadalajara.

Read alsoUS Open: “My game, I assume it”, says Garcia

The 21-year-old Polish, Iga Swiatek, winner this year at Roland-Garros for the second time, can dream of a first coronation in New York on Saturday. She won 3-6, 6-1, 6-4 against Aryna Sabalenka in a choppy encounter marked by twelve breaks. After losing the first set, Swiatek pushed the match into a deciding set where Belarus led 4-2. But Swiatek was able to overthrow her rival in the final sprint.

After losing the first set, during which she gave up her serve three times, Swiatek went to the locker room. And coming out she was no longer the same player. “Before, when I went to the bathroom, I cried. Now I’m thinking about what I should do“, Confided the Pole, who managed to considerably raise her level of play in the second act, in turn succeeding in three breaks, to equalize. And in the middle of the last set, she was able to erase a late break by aligning four games in a row.

Swiatek will find Jabeur in the final on Saturday, whom she had beaten on clay in Rome. “She is always difficult to play. It will be very physical. She has a very good hand and she is very strong on her baseline.“, summed up the world number one. “I’m here to get the title“, warned the first African player of the Open era (since 1968) to reach the final at Flushing Meadows. Faced with the one who will be her runner-up next Monday in the WTA ranking, Swiatek can confirm that she is indeed the undisputed boss of world tennis.

The Pole is one victory away from a second major title this year, after winning at Roland-Garros. Something that has not happened to women since the German Angelique Kerber in 2016 (coronations at Wimbledon and US Open). 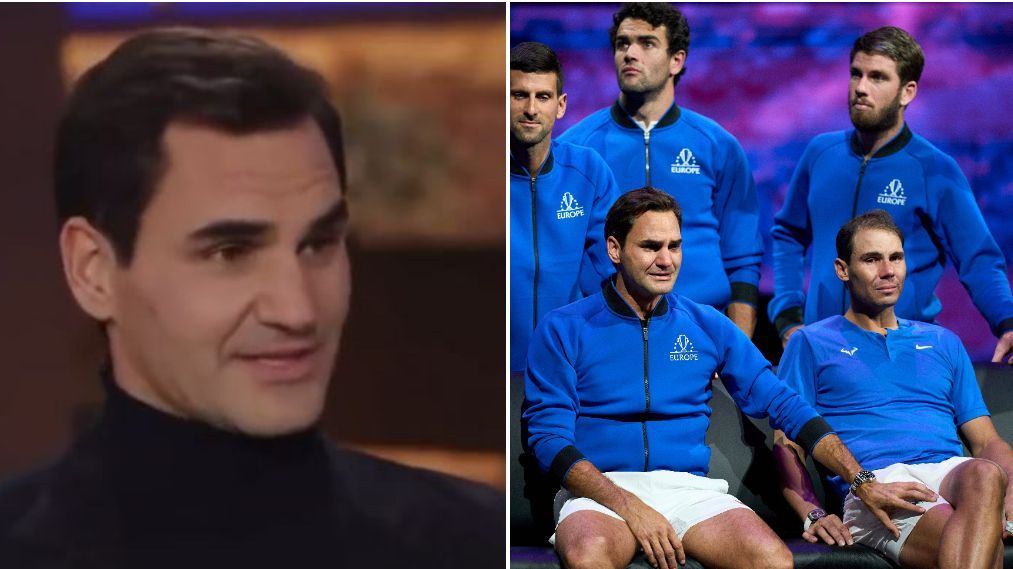 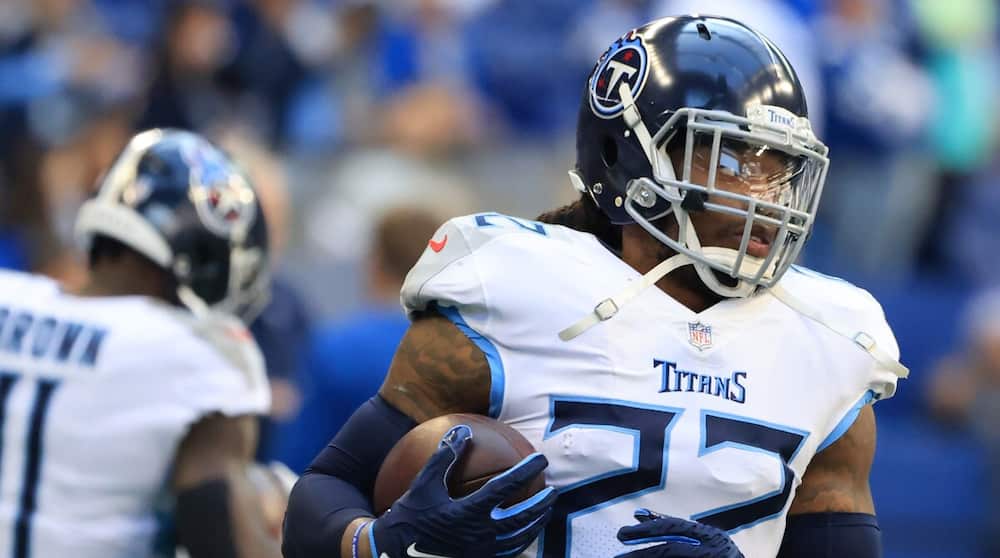 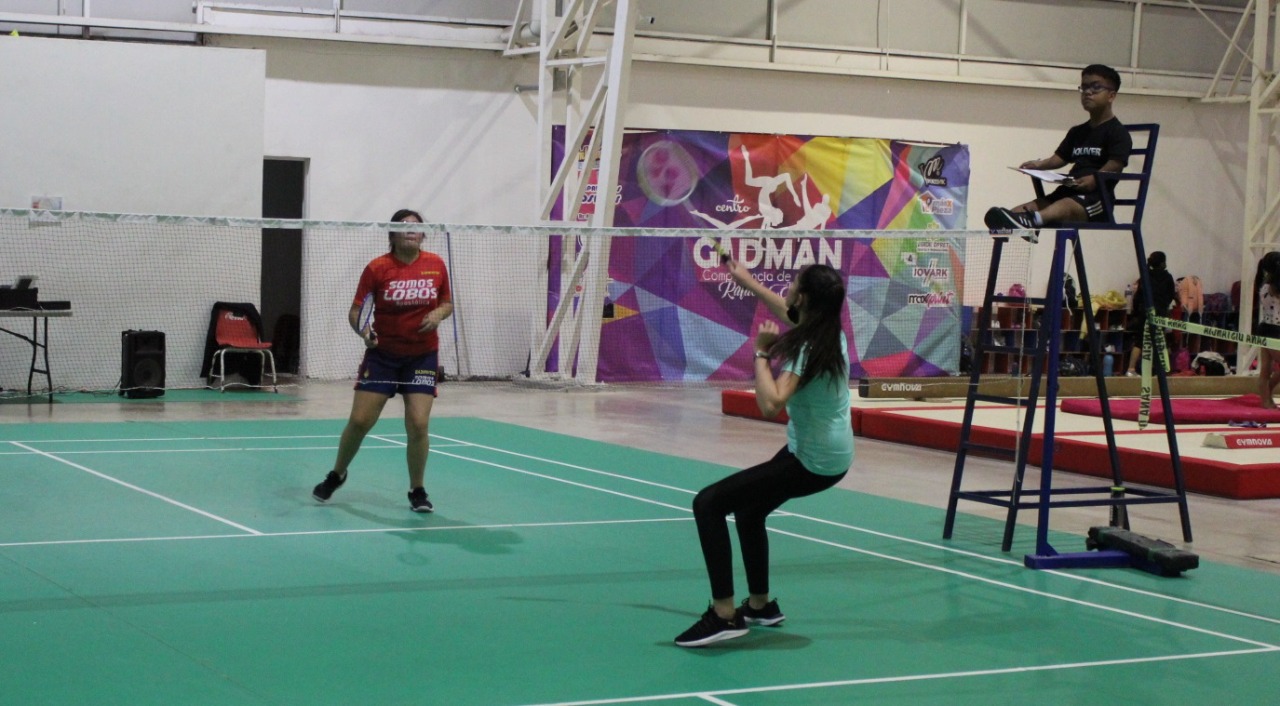