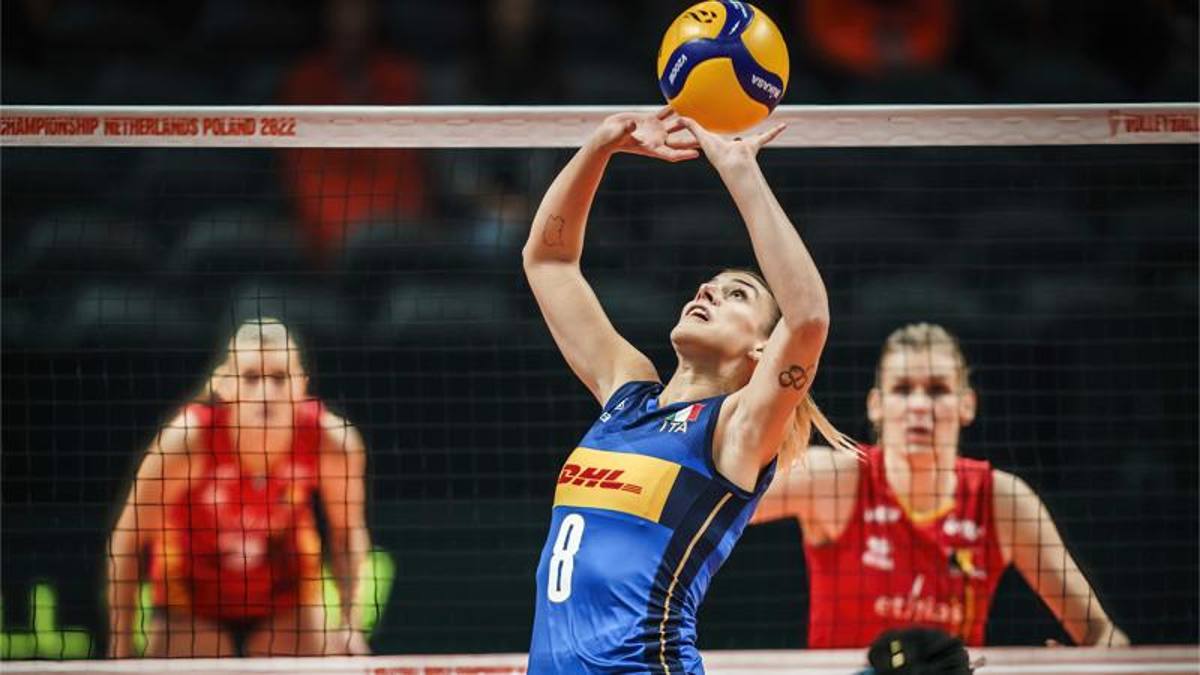 The blue are struggling a lot against Herbots and teammates. Still weighed down, two sets that seemed lost recover of experience and determination and then close. The fourth match against Kenya is on Thursday

Italy loses the first set of the World Cup but above all struggles a lot against a Belgium with Herbots traction who plays all the cards with an aggressive race from the first balls and very well prepared. The result is three heart-pounding sets in which Orro and his companions make everything wrong and start the race with their nails again, before closing with a crescendo. Fourth match against Kenya on Thursday at 6pm.

After a first set conducted entirely by Belgium, the second and third decisive sets. In the second part first Italy makes and undoes, risking to scuttle his game immediately. First he finds his tiring balance, limiting the wild Herbots to the wall and patiently managing the endless replays with Belgium (Bosetti super). On 24-19 the set seems closed and instead Egonu shoots out three balls and the light goes out. Belgium takes advantage and has the opportunity to close the partial on a block on a ball that Orro tries to send by surprise there. But the Belgians celebrate too soon: in the blue field the ball miraculously remains in play and De Gennaro places it over the net where Van Avermaet and his teammates watch it fall. A miracle that this time Italy uses to take the set. In the third set the blue still in great trouble, they remain behind, Van Gestel and Van Avermaet drag Belgium forward until 24-19 but the blue are not there. Pietrini enters for Sylla but it is Egonu who is not wrong this time (another 10 points in the set) and Bosetti continues to place decisive points. Italy recovers and closes again. In the fourth set, Belgium collapses and hands the three points to Italy