Victor Wembanyama: “I want to be number 1 in the next NBA Draft” 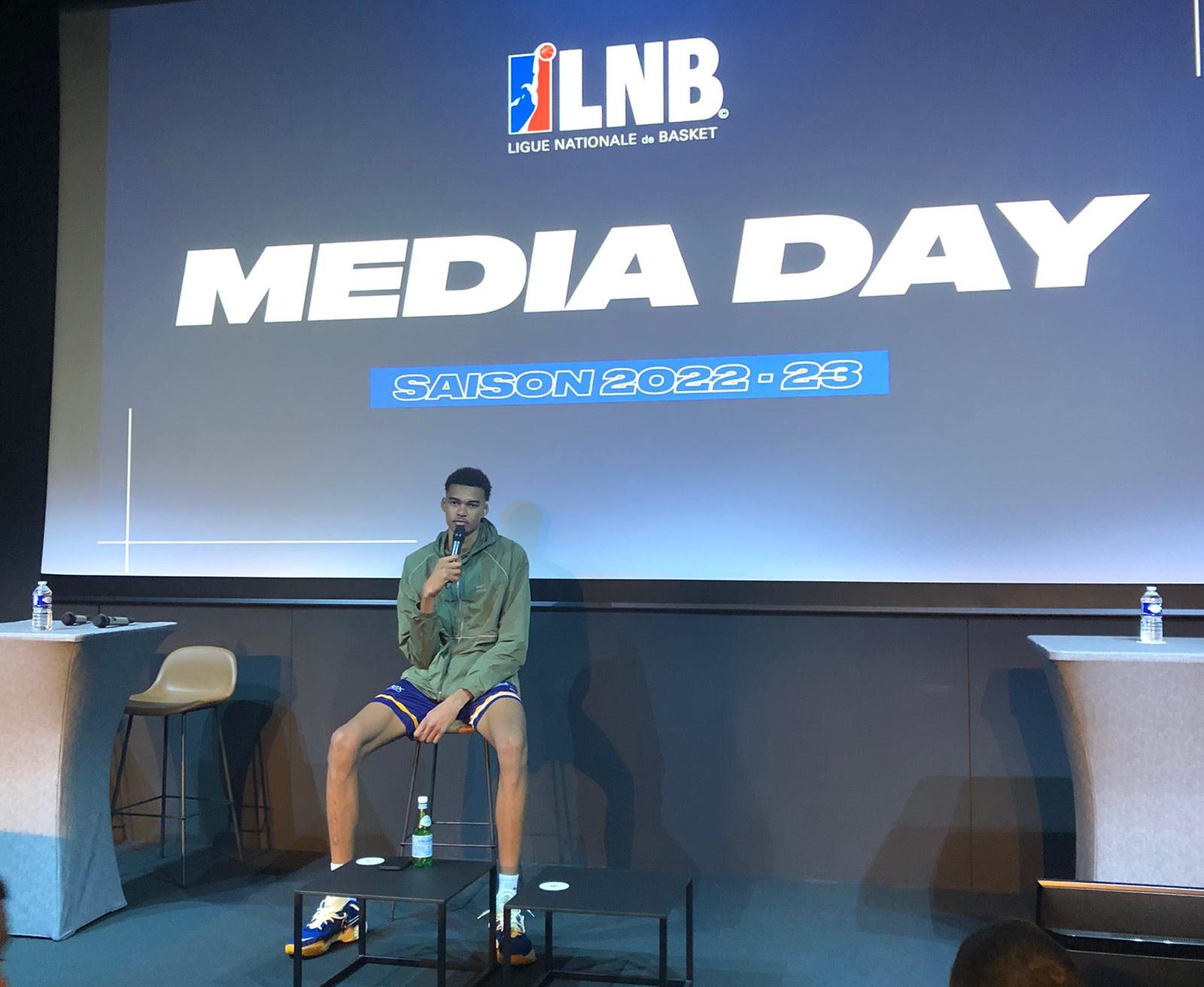 On the occasion of Media Day LNB, Victor Wembanyama returned to his personal ambitions.

This summer, Victor Wembanyama signed up with the Metropolitans. A choice that may have surprised, after only one season spent in the colors of ASVEL. His choice, he justifies it: I will be in a pleasant, protective environment, in which I can be 100% focused on my development“. Evolving under the orders of Vincent Collet also remains a great motivation for the year to come.

“It was very important in my choice, I rubbed shoulders with Vincent Collet on many occasions, including at the Federal Center. He is surely the greatest French coach, I have complete confidence in him. He is ambitious and respects my project. I am guaranteed to spend a peaceful year. »

In preparation with the Metropolitans, Victor Wembanyama has achieved what he considers to be ” his best performance as a professional“. In Boulogne-Levallois, he will take advantage of a single match per week to develop as well as possible for the United States, “an ideal format to avoid more physical risks”.

“Best youngster, 10 points on average, a title of champion of France. My first year in Betclic Elite went well”

This does not prevent him from wanting to shine for a new season in Betclic Elite. Not empowered enough for his taste at ASVEL, he wants to have a collective around him at the Mets. A year before his departure for the NBA, Victor Wembanyama wishes to mark the spirits and ” consolidate its position as number one in the Draft 2023“. Back from the United States, he looks back on his summer of preparation before a crucial year for his career.

“I came back better from my time in the United States. I was in Dallas for about a month. I had everything I needed to grow, learn a lot in the way and become better. I notably trained with Tim Martin at SMU University, and I loved it. »

Freshly measured at… 2.21 m, the Boulogne-Levallois player does not hide his ambitions with the France team. Two days after the silver medal gleaned by the Blues at EuroBasket, he looks back on the collective disappointment and thinks, at only 18 years old, he would have “could bring his stone to the building, but that in the future there will be beautiful titles to be obtained with the Blues”.