US Open | Carlos Alcaraz: from El Palmar to number one 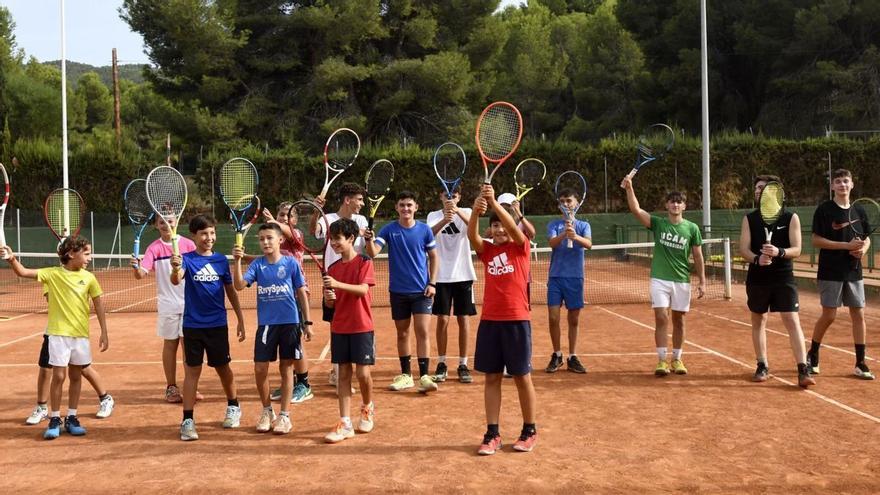 almost at the same time as Carlos Alcaraz woke up in New York with su primer ‘Grand Slam’about twenty children trained at the school where the current tennis number one hit his first shots until not long ago. The conversations on the way to the courts were always about the already historic match for which many of them had to make an effort to see its end. Although not all of them could see the Murcian lift the trophy. “I missed the last twenty minutes,” said one of them crestfallen before stepping on one of the tracks of the Real Sociedad Club de Campo, in the Murcian district of El Palmar.

Most of them were with their parents and friends enjoying the victory against the Norwegian Casper Ruud on the giant screen on Pintor Pedro Cano avenue, where it has already become a tradition to watch the big games of ‘Carlitos’. Others saw it from home, and Kiko Navarro opted for both options. And it is that the one who was Alcaraz’s coach until he was 17 years old had to deal with nerves during the three hours and 22 minutes that the match lasted. “I was there before and after, because I like to see it calm. Also, I had to go into live radio and I stayed home with a friend. Without a doubt, it was the game that made me the most nervous watching Carlitos. Look, I’ve seen a few, and many of them as a coach… but yesterday’s was very special, “he explained.

It is not a normal day in El Palmar, but everything seems normal. His neighbor Carlos Alcaraz accumulates months breaking precooked recordsd, although being the youngest number 1 in the ATP ranking is the last jewel in the crown that he conquered together with the US Open. There is no doubt when you ask about his favorite of the almost 200 boys and girls who train daily in the same place that the Murcian began to practice his unlikely blows. And it seems that Alcaraz has spread one of his many virtues to all of them. Give normality to something that does not have it. “In the end, people are assimilating it, this starts now. It is clear that it never ceases to surprise us, but people are enjoying it a lot and it is what we all have to do and continue with your normal life when he is here”, says Kike Navarro, Alcaraz’s coach between the ages of 9 and almost 17.

In fact, the Murcian, also from El Palmar, was key when he managed to get a sponsor such as Postres Reina to finance the trip for the Under-10 World Cup. It was in February 2018 when Alcaraz got his first ATP point, at the age of 14 years and 9 months, and now he leads the standings with 6,740 points. “It has been too fast. It is clear that you have to be realistic and see that many factors come together, such as the physical condition of Rafa Nadal or that of Novak Djokovic due to the issue of the vaccine. In the end, you have to take advantage of all that a little too . What counts is winning and what is clear is that it is number one and that he already has a ‘Grand Slam’. But yeah, he’s been quick,” he says.

What Carlos Alcaraz has not changed, in this relatively short period of time, is the ability to show his best level on the big stages. He was already able to do it at a younger age and it happened again in his last two appearances in New York. “Mentally he has always been very good, very competitive. He really likes the big stages, the big challenges, and that’s why he was very clear that he was going to do well here”, explained Kiko Navarro and added that “last year he won over the entire North American public in the match against Tsitsipas and he was convinced that he was going to do well. he loves it When he was a kid, the same thing happened to him when he played in the Caja Mágica in the sub-12 or sub-14 categories, he loved playing in the Central “.

From taking his first steps in the Real Sociedad Club de Campo to conquering the big stages. A dream that the children who were training a few hours after their neighbor conquered the US Open also want to achieve. Although El Palmar, and specifically the Country Club, has been receiving in recent months people from different parts of the Region, but also from other parts of the world. “A lot of people are coming and they also come from outside. This year a family from Mexico has even come,” said Navarro.

Of the hundreds of WhatsApp messages that Carlos Alcaraz will have received in the last few hours, one of them is from his first coach. “He’ll see you tomorrow,” he said. However, very soon they will meet again in person. And it is that the number 1 of the ATP ranking will join this Wednesday the concentration of the Spanish team to play the Davis Cup in Valencia against a Serbia that has lost Novak Djokovic at the last minute. “I plan to go on Friday, which could be when he plays. We’ll see each other there a little bit,” admits Kiko Navarro. It will be in Valencia when both will see each other again and remember their first hits at the Real Sociedad Club de Campo. And where Carlos Alcaraz will begin to turn every game he plays into a great stage from now on. 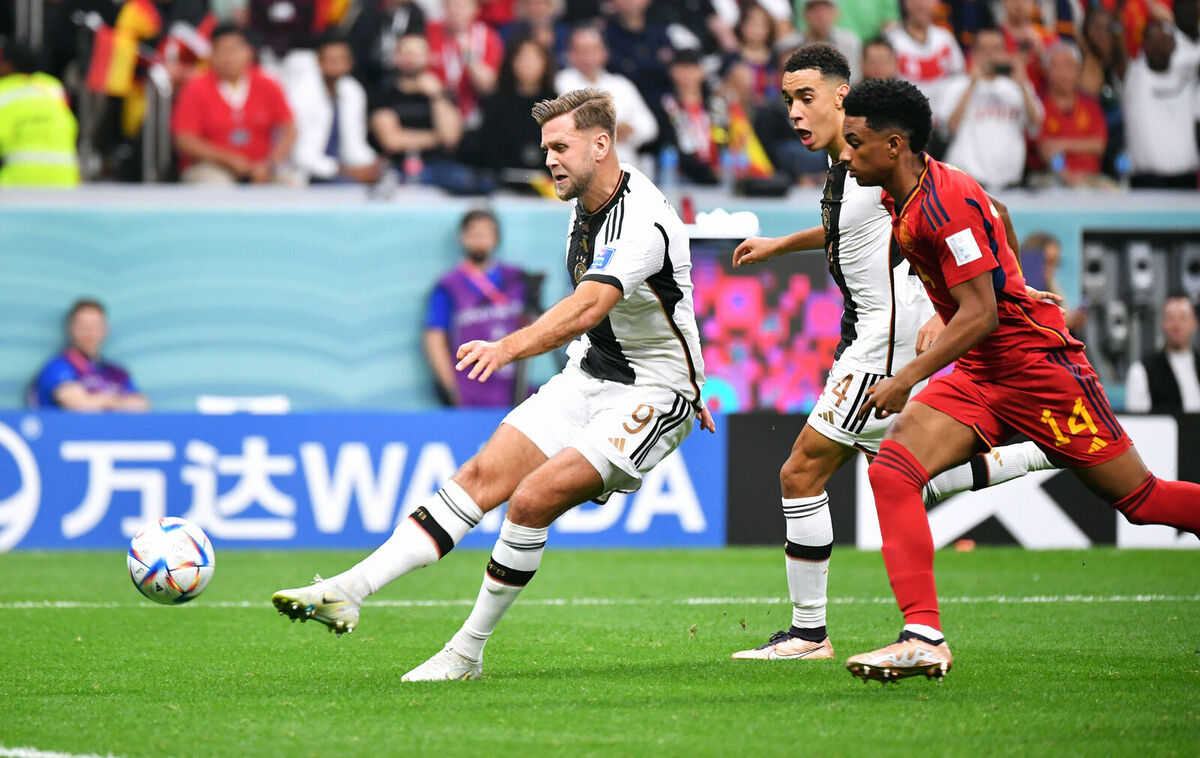