United by Básquet Gandia, the most popular club 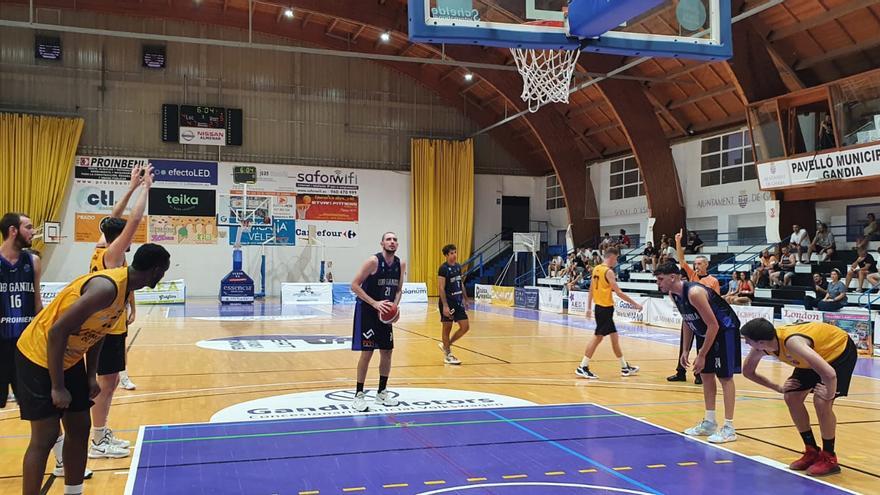 Units Pel Bàsquet Gandia is, according to its data, one of the EBA clubs at a national level with the best records through its communication channels on social networks. In the past 2021-2022 season and for the first time in its history, the Gandian entity reached a cumulative total of almost half a million views, accounting for all its main communication channels: Instagram, Twitter, Twitch, YouTube and Facebook. This means an increase of more than 770 followers compared to the previous campaign.

Currently, in the Safor region, Units Pel Bàsquet Gandia is the most popular sports entity with the largest number of followers on social networks thanks to its innovative approach on its different platforms, achieving digital milestones that have broken records this year, such as the 96,964 views through its “stories” through its Instagram channel during the Promotion Phase to LEB Plata or 274,865 annual “views” on all its platforms with a monthly average of more than 22,905 views with the aim of creating content that represents the unique values ​​of the club.

These achievements reaffirm the club’s commitment to continuously expand its digital offer to connect with new audiences and strengthen the relationship with its fans.