two months before its World Cup, Qatar stumbles against Chile 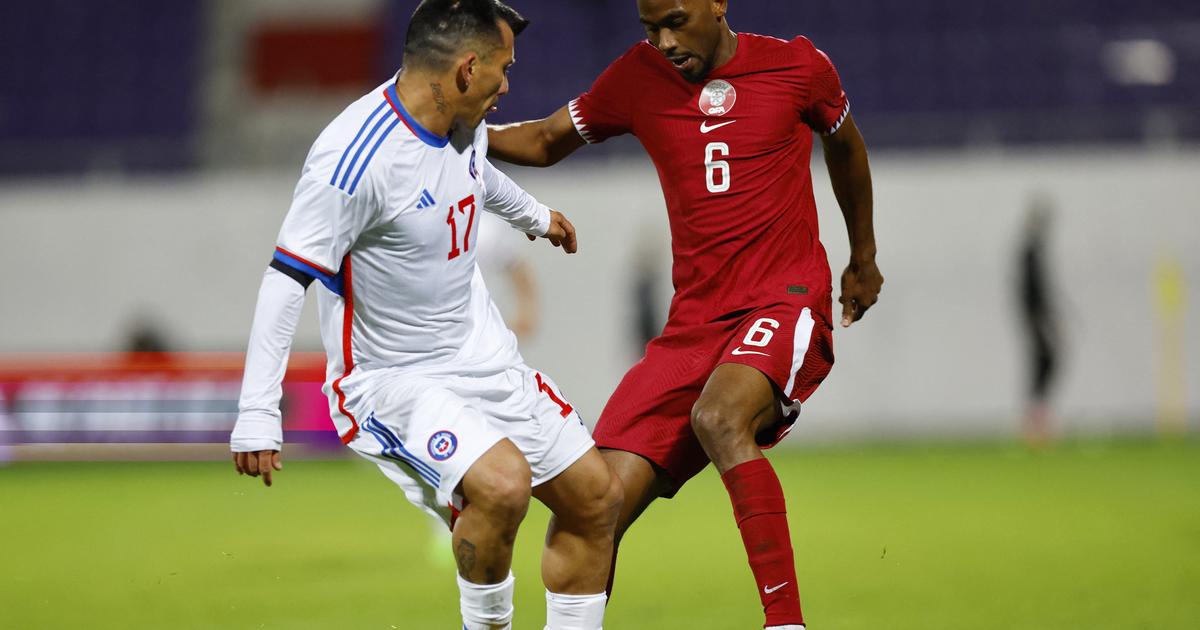 Less than two months before the World Cup held on home soil, the Qatar team drew against Chile (2-2) in a friendly match at the Franz-Horr stadium in Vienna on Tuesday. Largely dominated in the first period, the Qataris were led after the opener by Alexis Sanchez (37th), before reacting with their attackers Akram Afif (59th) and Hassan Al Haydos (67th).

While they seemed to have regained the advantage, the Qataris again came under Chilean pressure throughout the last quarter of an hour, allowing Arturo Vidal (78th), former Juventus Turin and Bayern Munich, to deflect the ball in the back of the net after a serve from Ben Brereton in the box. The Chileans could even have won if Alexis Sanchez had not seen his penalty pushed back by goalkeeper Meshaal Barsham (86th).

Qatar alternated ups and downs like one of its talents, striker Akram Afif, at fault on the first Chilean goal by losing a ball without pressure in front of his surface, but author of a goal and involved on the second. The men of Félix Sanchez Bas, the Spanish coach of the emirate team, avoid a third successive defeat after their failures against Canada (2-0) and the Croatian U23s (3-0) in September. Qatar, automatically qualified for the 2022 World Cup as host country, will face Ecuador, Senegal and the Netherlands in Pool A.