This record amount brought in a jersey from Michael Jordan 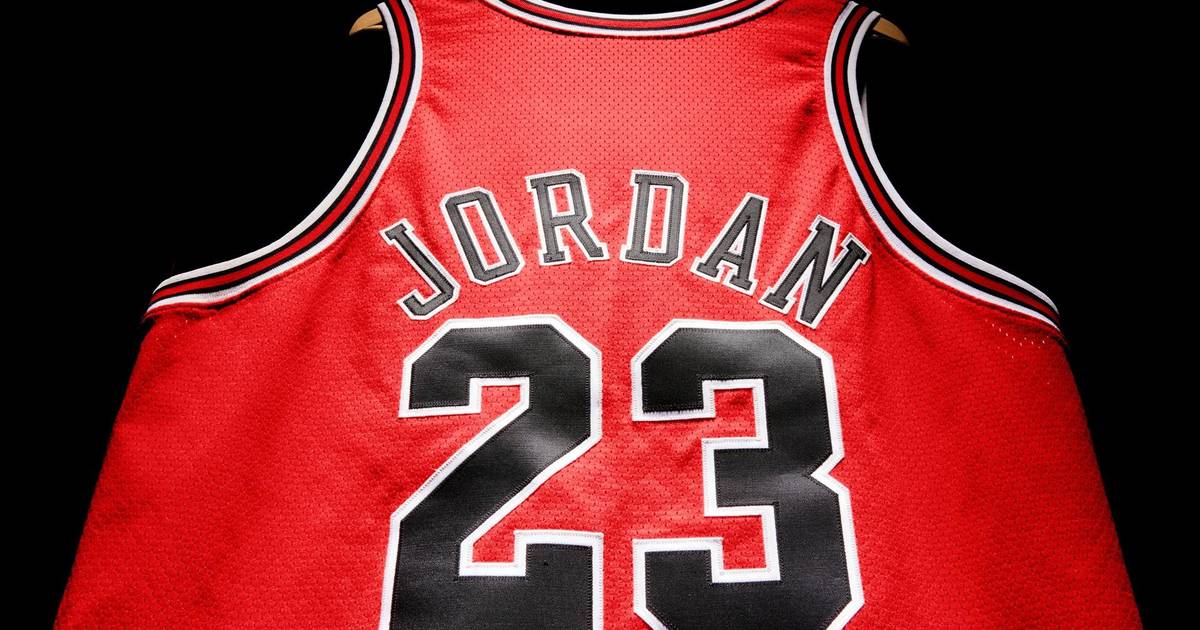 New York A jersey worn by basketball legend Michael Jordan (59) has been auctioned in New York for a record sum. It is the most expensive basketball jersey ever auctioned, said the auction house Sotheby’s after the auction on Thursday.

The traditional auction house said there were around 20 bids for the garment. It was not initially announced who finally made the highest bid of $ 10.1 million. Sotheby’s originally valued the shirt at around $5 million.

Jordan wore the jersey in the first game of the 1998 NBA Finals. The basketball player and his Chicago Bulls had won the 1998 final series 4-2 against the Utah Jazz. It was the sixth and last championship for the legendary number 23. Last year, the American’s sports shoes were auctioned for $1.5 million. The most expensive jersey ever auctioned was a jersey by Argentinian footballer Diego Maradona from 1986, which changed hands a few months ago for 8.4 million euros.