This is how softball conquers the tracks of La Aldehuela 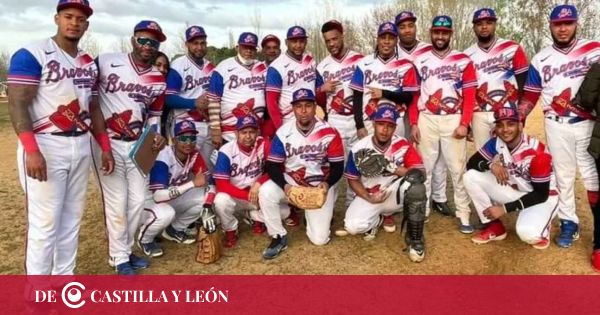 You will have seen them some Saturday or Sunday transforming the hamlet in a field worthy of the United States. But you were wrong: It’s not baseball they play, it’s softball. A sport very similar to the popular Yankee sport, but with small differences, such as the size of the ball (larger) and where the throw is delivered below the shoulder. There are also other differences such as the size of the bat, the distance of the bases, but above all, the biggest difference is in their fans. While baseball is the king sport in the United States, softball is in several Latin American countries, and especially in the Dominican Republic.

According to the World Baseball Softball Confederation, about 4,621 athletes is it so registered in sports centers as professional or amateur athletes in the Dominican Republic. But, in addition, practically every neighborhood in the country has a softball court and its citizens practice it since they were children. For Dominicans it is more than a game, it is part of their culture. For this reason, they follow with great interest the national league, which is played from October to January, and in which the Dominican Republic is the country that more professional players exports to the best American teams.

Therefore, it is not surprising that when Dominicans have to emigrate to countries like Spain, softball takes revenge on them. And that is what happened with Los Bravos de Zamora. A team that counts today with about 25 players, but that came to be fifty, between exits and entrances of participants. A team that was born back in 2011, by the hand of Ron Peraltaas a link between the emigrants from the Dominican Republic, who had settled between Zamora and Salamanca.

The Bravos de Zamora, in its beginnings in 2011

Rony is still the coach of the team and he says that he was really born in Salamanca. “We were about 15 at the time, but the word spread around Zamora and, in the end, we had to make a team here too”, details. A hobby that was growing in the city, with the arrival of other compatriots who live in Zamora and that has turned the weekends in La Aldehuela into a family party.

And it is that the practice of softball is for Dominicans a moment not only of sports but of meeting, family, leisure and joy. “For us it is ideal to get together with families, eat, share and build community,” explains the coach of Los Bravos de Zamora. The players go to the La Aldehuela field, but also their families, friends, and even players from other provinceswhich sometimes join the game.

Because it turns out that not only in Zamora there is a softball team. Neighboring cities like Salamanca (one team), León (two teams) or Valladolid (three teams) also have their own clubs and friendly competitions are organized between them. Moreover, this sport has grown so much in the Community that they already have their own Castile and Leon Championshipwhose winner plays in a national tournament, which was precisely won by one of the teams formed in Pucela, el CBS Five Valladolid.

After consolidating as a team, Los Bravos de Zamora take a big step this year. For the first time, the team from Zamora has also been officially federated in Spainand now you will be able to compete in these regional and national championships, in a professional way.

In fact, Los Bravos de Zamora are going to be the hosts, next september 24, of an international friendly tournament, which will be held on the sports courts of La Aldehuela. The Zamora team has invited to a team from Italy and two from Madridfor this sporting event, in which to expect to have the vice consul of the Dominican Republicas a special guest. 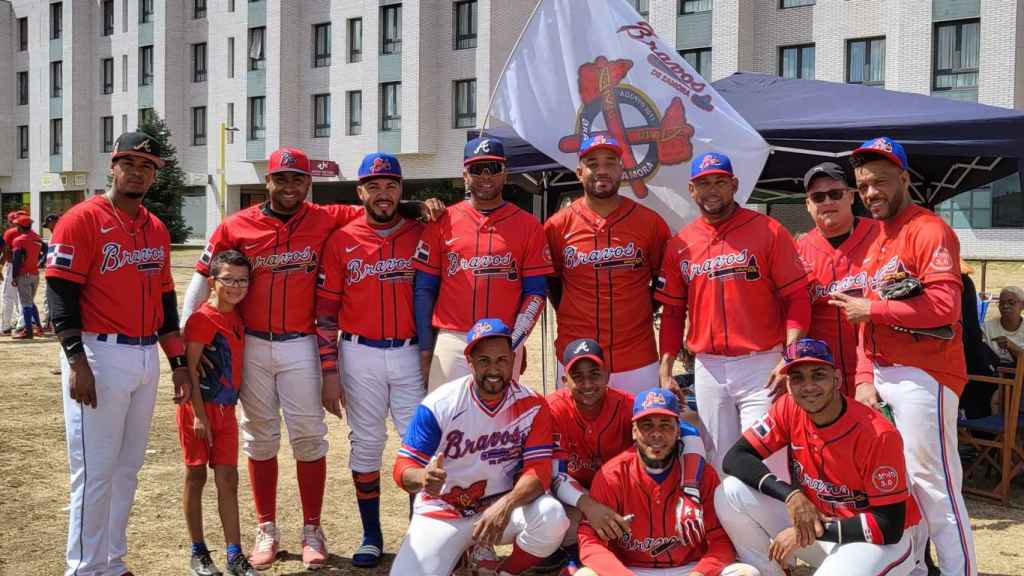 The Bravos de Zamora competing in other cities

Also invited to the event is the Councilor for Sports of the Zamora City Council, Manuel Alexander Alonso; and of course, “all the residents of Zamora who want to see us play and discover this sport”. It will be from 10 am, and will be accompanied by musical entertainment and an aperitif for the attendees. 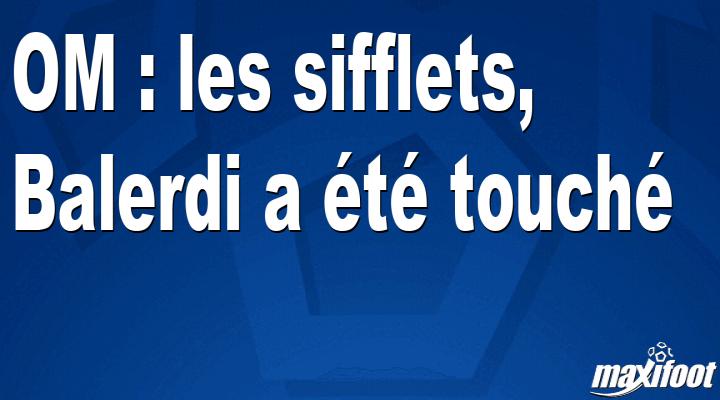