They revealed in detail why Neymar left Barcelona: threat, personal problems and “I’ve made him cry more than once…” A Spanish medium leaked an email between Blaugrana leaders in which they explain the reason for his departure: threat, personal problems and “I have made him cry more than once…”.

Five years have passed since the transfer of Neymar since Barcelona al Paris Saint-Germain. This Friday, the Spanish media The world had access to a mail between culés leaders and revealed details of his departure: threat, personal problems and “I’ve made him cry more than once…”.

They revealed in detail why Neymar left Barcelona

El Mundo published an email that Raúl Sanllehíwho was he football manager of Barça, sent him to President Josep Maria Bartomeu y al CEO, Óscar Grauamong other directors, where he explains the Reasons that led the Brazilian to leave the club in mid-2017 to sign for PSGwho paid the €222 million of your termination clause. The email was sent just three days before Ney signed with the Parisian club and detailed the conversations he had had hand in hand with the ex-Santos’ father.

“Today I have been, according to Óscar [Grau], at Ney Pai’s house to assess the situation. I have met a man enraged and eager for war. Very upset with the club.”he explained. The anger was due to signing bonus leak that his son had signed a year earlier when renewing his contract with the club, which amounted to 64.4 million euros gross, of which 43.65 had to be paid that same day. The rest, Barcelona wanted to wait to pay it knowing that he could leave.

On the other hand, Sanllehí assured that, days before, Ney’s father was “on the side of Barça”. “For weeks he has shown me that he has been working to convince his son not to make the mistake of going to PSG”, assured. Furthermore, during the conversations she had with his father, “He has never talked about asking for more money, He has repeatedly asked me for help and to speak personally with his son”something that “in the previous five negotiations, he never left me alone with him”.

The problems that led Neymar to leave Barcelona

“I have told them all separately that the problem in this case was the player’s head. The boy is in a bad way, he has many personal problems, he is very confused and very vulnerable. So he mistakenly thought that by running away from Barcelona he will also run away from his problems. (when really what you should do is face them and not walk away). I have spoken directly with him, repeatedly, I have made him cry more than once, and he has admitted to me on more than one occasion that he was lost”Sanllehi recounted. And he added: “The teammates have been sensational, supporting him until the end (but in the end they got fed up, like me, like all of us)”.

Then, he continued explaining the betrayal felt by Neymar’s father: “I have been dedicated to the father during the last few weeks. I have talked for hours and hours. I assure you that he was with us, until the last two or three days, when very mistakenly and unfairly, He felt betrayed when the day before the Miami game the subject of the pending signing bonus was published. He interpreted that the club had filtered it to put pressure on him (and has even taken it as a threat). And this is when we start to lose it… Obviously I have defended that in no case had it been leaked by us, but he has told me that it is like the fart in the elevator in which you go only with another person. The other one has thrown it. It doesn’t fail”.

“Well, what from that leak this man has begun to convince himself that it is not appropriate to try to get his son to stay (‘I don’t trust you, you have repeatedly deceived me: ever since Sandro [Rosell] He abandoned me and threw the horses, going through Barto’s promise not to agree with the treasury and even the anger with the Sao Paulo office and now this leak of the signing bonus’)”he detailed. “He has told me that if he does not collect the payment (of the signing bonus) today, he will have legal arguments to terminate the contract. ‘Then you will not see the 222 million and we will see, as a free player, where he plays from now on'”closed the director of Blaugrana football at the time.

Get the latest La Liga news and more! 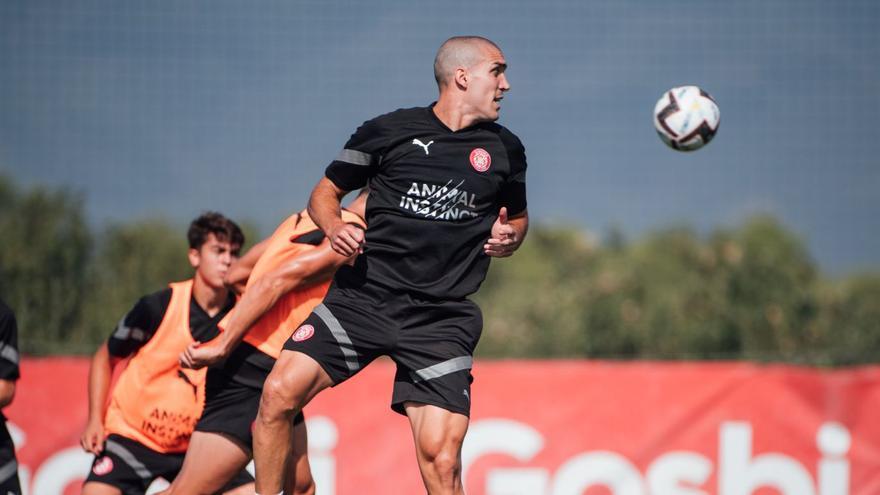 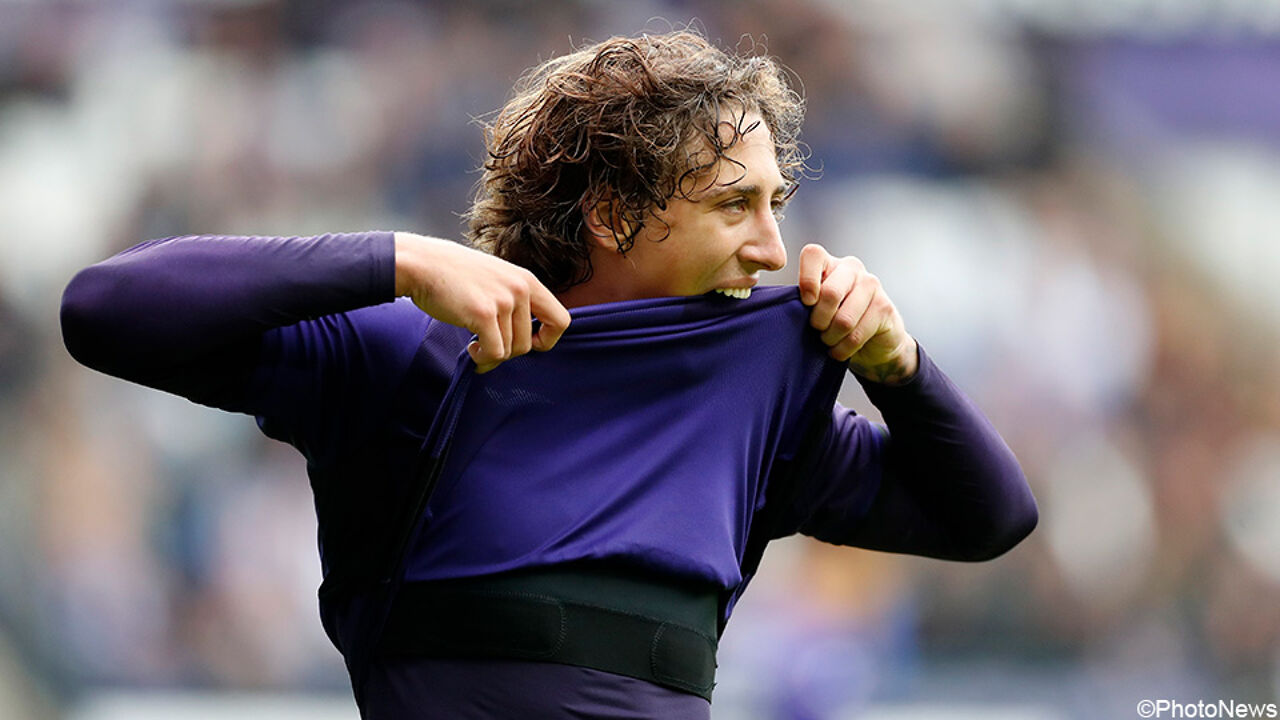 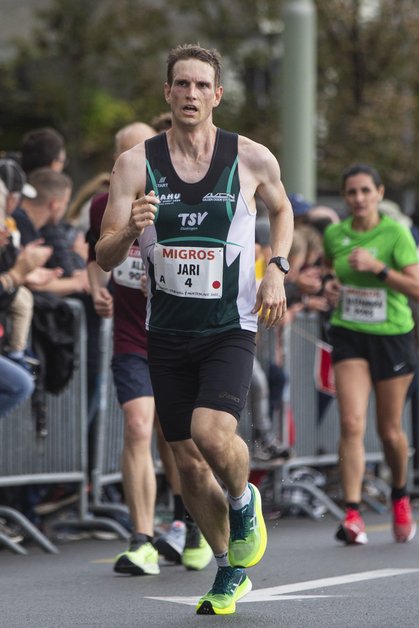