They call the Tochito mixed tournament, in coordination with the NFL Mexico 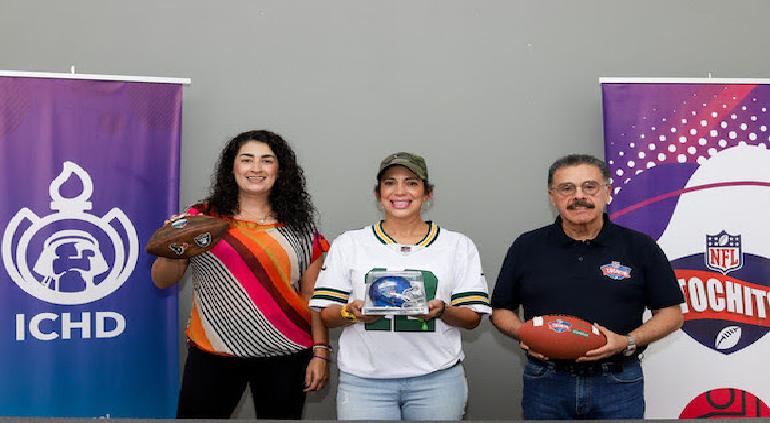 To promote sports, physical activity and healthy coexistence, the Chihuahuan Institute of Sports and Physical Culture (ICHD), in collaboration with the NFL Mexico and the National Commission of Physical Culture and Sports (CONADE), convene educational institutions, sports teams and clubs, to participate in the NFL Tochito State School League.

The above was announced at a press conference by Teporaca Romero, director of the ICHD, Cecilia Dozal, deputy director of Physical Culture, and Federico Landeros Galina, coordinator of the event, who reported the details of the tournament.

As part of the “Junt@s en el Deporte Escolar” program, boys and girls born in 2010 and 2011 are invited to participate in the state stage to be held on October 8 and 9 in the fields located in Deportiva Sur of the city of Chihuahua.

Registration is free and public and private schools, Tochito and American Football clubs can participate. Each team must register at least 2 players, and at least one of them must always be on the field of play.

The regional phase will also be held in the capital of Chihuahua, on October 22 and 23, with the participation of teams from Durango and those who are champions will compete in the national stage.

On the national stage, tickets will be awarded for the Arizona Cardinals vs. San Francisco 49ers game to be held at the Azteca Stadium on Monday, November 21 of this year, as well as a trip with all expenses paid to participate in the International Flag Tournament. Football, within the framework of the 2023 Pro Bowl.

The call is available on the website www.ichd.mx; more information in the offices of the Subdirectorate of Physical Culture, located in the Olympic Stadium of the Sports City. 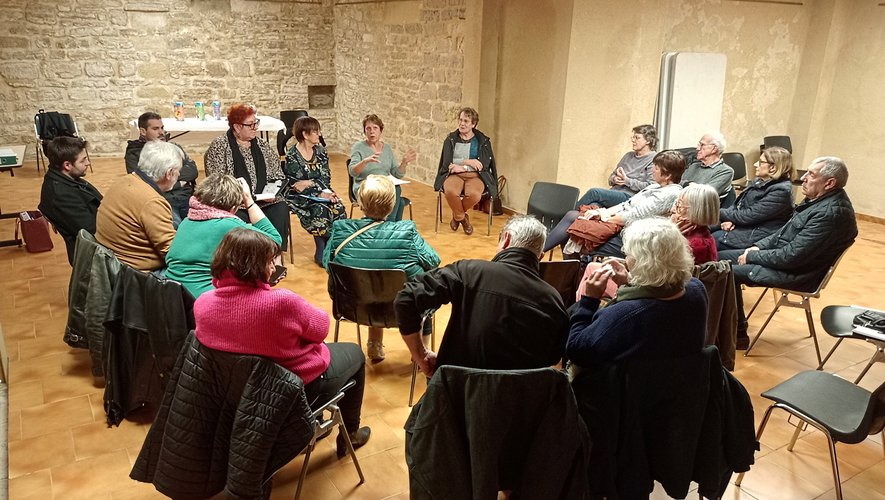