these Blues and Blues who shone in New York 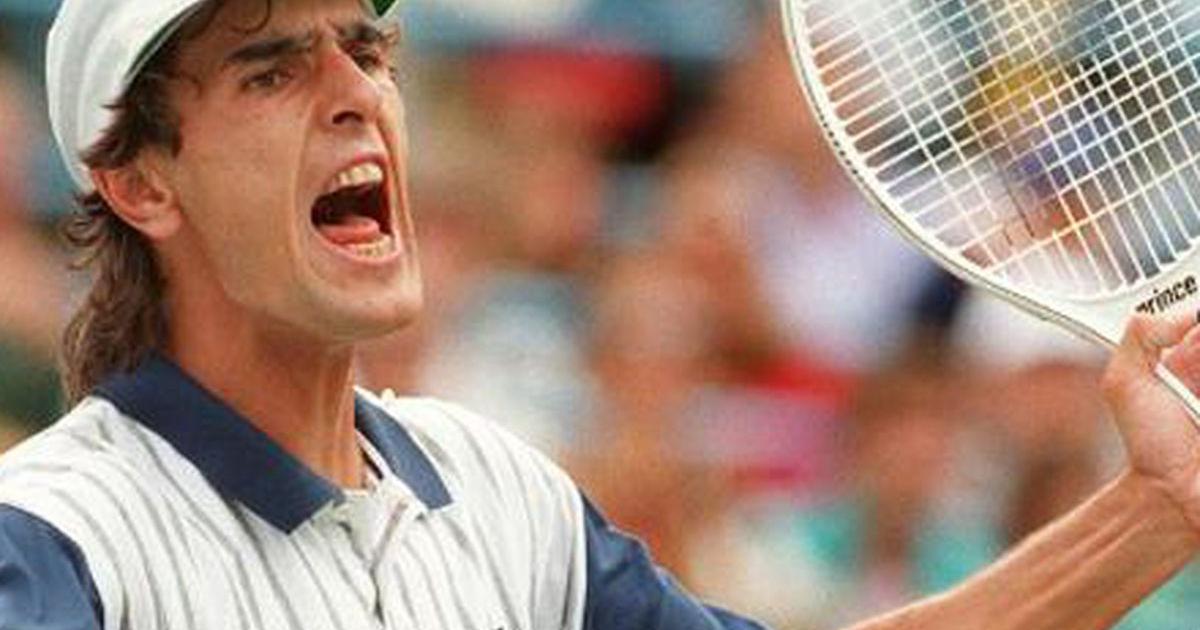 The US Open is not historically the most successful Grand Slam for the French. But, like Caroline Garcia, some tricolors still pulled out of the game on the courts of Flushing Meadows. Flashback.

Mauresmo very close to the final

Outclassed by Serena Williams in the semi-finals of Wimbledon 2002, Amélie Mauresmo, seeded 10, does much better against Venus, two months later at the US Open but it is the big sister of Williams, double defending champion who has the last word 6-3, 5-7, 6-4. Mauresmo’s moves to the net and range of shots, however, won the admiration of the New York crowd. With two outstanding victories against the Belgian Kim Clijsters (seed 7) 4-6, 6-3, 7-5 in the round of 16 then the American Jennifer Capriati (3) 4-6, 7-6 (5), 6-3 in a Homeric quarter. “I’ve proven to myself that I’m getting stronger mentally“, Then slipped the future double winner of Grand Slam in 2006 (Australian Open and Wimbledon) and world number one. In 2006, the French in search of a Petit Slam will be barred dryly in the semi-finals of the US Open by the Russian Maria Sharapova 6-0, 4-6, 6-0.

Pierce swept in the final

Mary Pierce, seeded no 12, reached her first US Open semi-final by beating Amélie Mauresmo 6-4, 6-1 in an all-French quarter-final. In the semi-finals, the winner of the Australian Open (1995) and Roland-Garros (2000) followed up against the Russian Elena Dementieva, 3-6, 6-2, 6-2. But as at Roland-Garros 2005, against Justine Henin, Pierce, 30, stumbles on the last step, outclassed by another Belgian, Kim Clijsters 6-3, 6-1 in 1 hour and five minutes. Without regret. ” She (Clijsters) made me play badly. She’s faster than any girl I’ve met. She brought back all my balls and forced me to make a mistake..

The great missed meeting of Monfils

2016, a date to mark with a white stone for French tennis. The US Open remains the only Grand Slam tournament of the Open era in which France has placed three players in the quarter-finals with Tsonga, Monfils and Pouille. The latter, then great hope of French tennis, had created the sensation by eliminating in the round of 16 Rafael Nadal 6-1, 2-6, 6-4, 3-6, 7-6 (8/6). The 22-year-old then fell to Monfils. Impressive, the Parisian, three quarters on the clock in New York in his career, had not conceded a set before challenging Djokovic in the semi-final. That year, the Serb was evolving far from his best level. But facing a player he has never beaten in 18 games, the Monf ‘was liquefied and went through the probably most important game of his career. In 2019, Monfils has another chance to end up in the semi-finals. Favorite against novice Matteo Berrettini at this level, he lost in the tie-break of the fifth set. Regrets, more regrets. 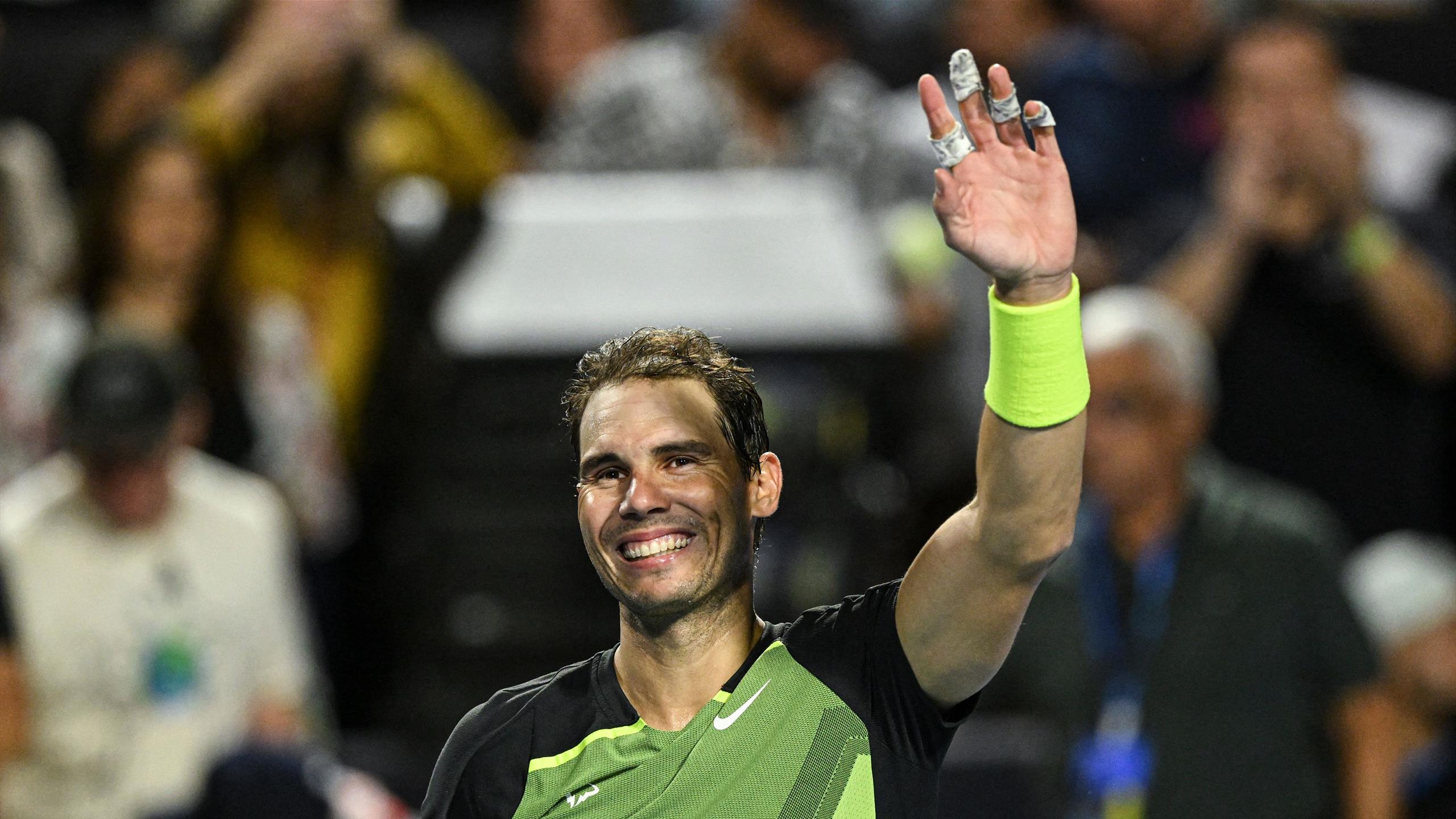 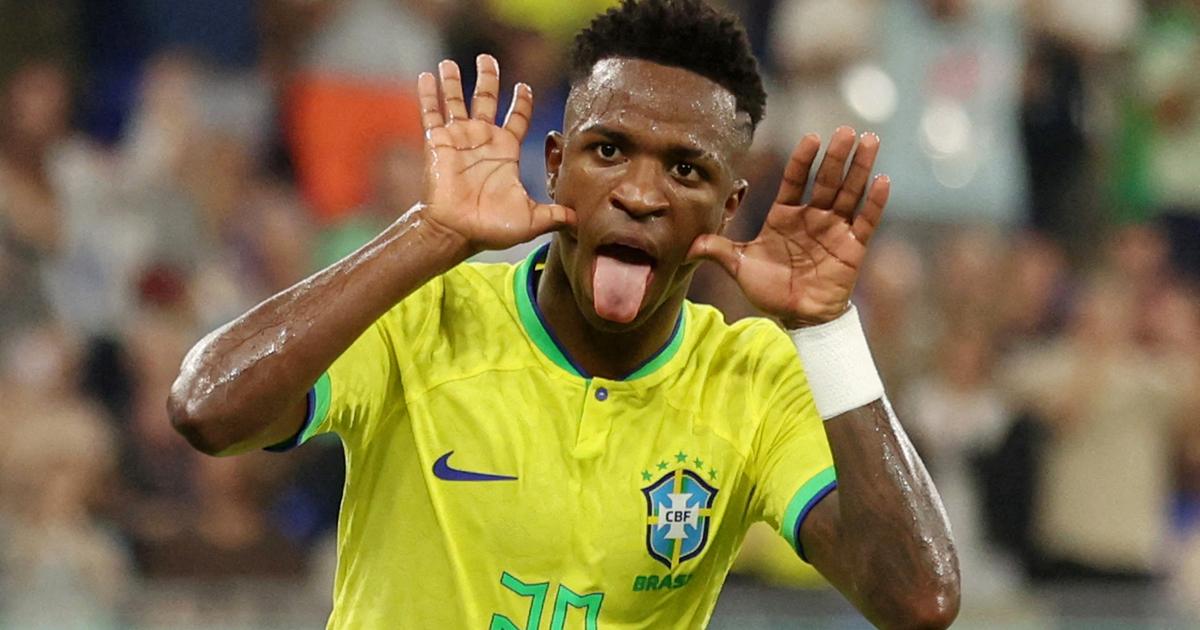