The sports day: professional soccer player moves to Russia and is therefore eliminated from the national team 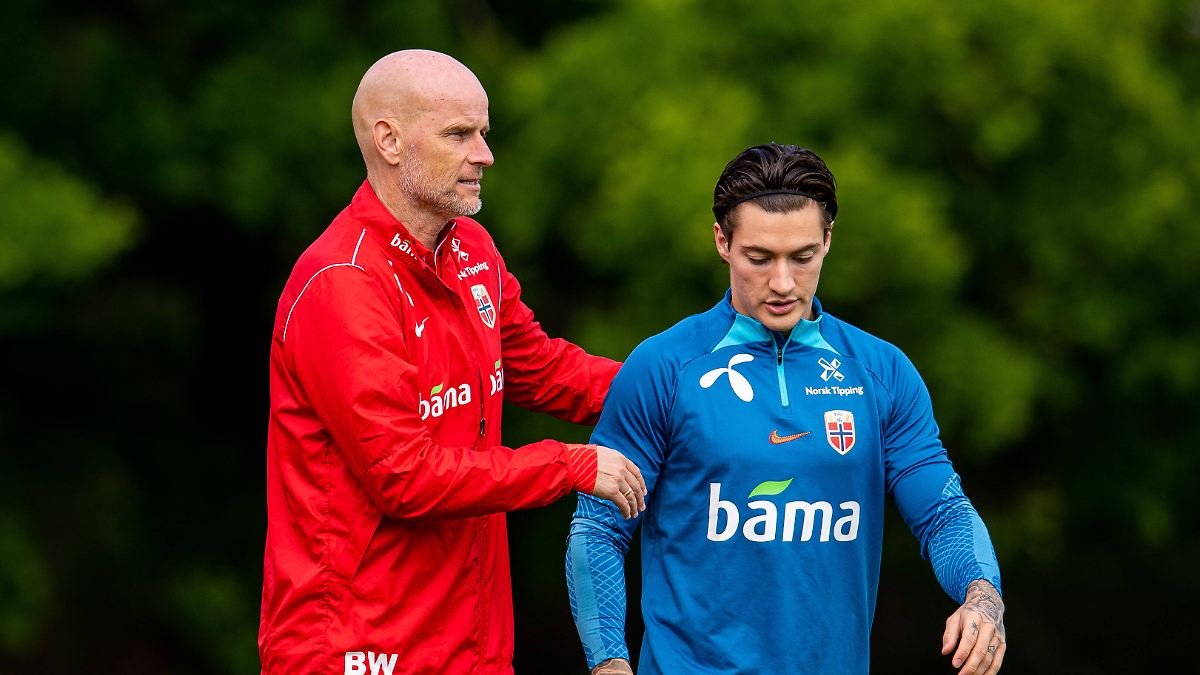 Of the former Cologne Bundesliga coach Stale Solbakken has taken rigorous action: Der Coach of the Norwegian national football team waives in the future Mathias Normann. As the football association NFF confirmed, the 26-year-old will be due to an upcoming Change to the Russian first division club Dynamo Moscow did not receive a place in the Scandinavian team.

“Basically, it is not the task of the association to say anything about the club choice of the national players, but we are now in an extraordinary situation”says a statement from the association’s president, Lisa Klaveness: “Stale and I are us agree that Normann cannot represent Norway if he now plays for a new Russian club.”

Normann is still under contract with FK Rostov in Russia, but last season the Norwegian played on loan with Norwich City in the Premier League. The 26-year-old is coming so far on twelve appearances for the national team.