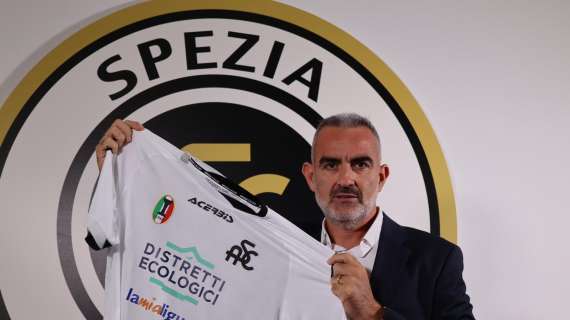 Interviewed by Città della Spezia, the new Chief Football Officer of Spezia, Eduardo Macia, spoke about M’Bala Nzola and his contract expiring next June: “First of all I have to talk to him, he is a very important player for us but we have to understand what’s on his mind. If he believes in us everything becomes easy, if he believes in us because he has no other opportunities it is not a good thing. Those who stay here must be convinced and must understand that here you can really make the leap. Nzola is an important player but he has had periods of difficulty as is normal, because when there is difficulty in society, a player pays him. But now he has managed to slowly return to the player we expected, but first of all we have to talk to him and not to those around him. “

“First of all, the player must have the word, he must speak – explained the Spanish manager -. If he is not convinced then it is up to me and the coach to work on it, but if he is not convinced because he wants to make the leap and has made an important journey here in this club we must thank him, not kill him. The player must not be influenced. Let’s take an example: now you come to Leicester and you gladly stay there, but seven or eight years ago it wasn’t like that. Someone said: ‘Well, I did a year in the Premier. Now I’m escaping to Everton, to the WBA ‘. Now that’s not the case, now the players realize that the club is important and they want to stay, because the team is attractive. They remain until the real jump arrives, to Bayern Munich, to Milan, to Manchester City. Not to our neighbors, clubs of our level. The kids must understand that the real leap can come to us, the important one. Not the one at these clubs ”. 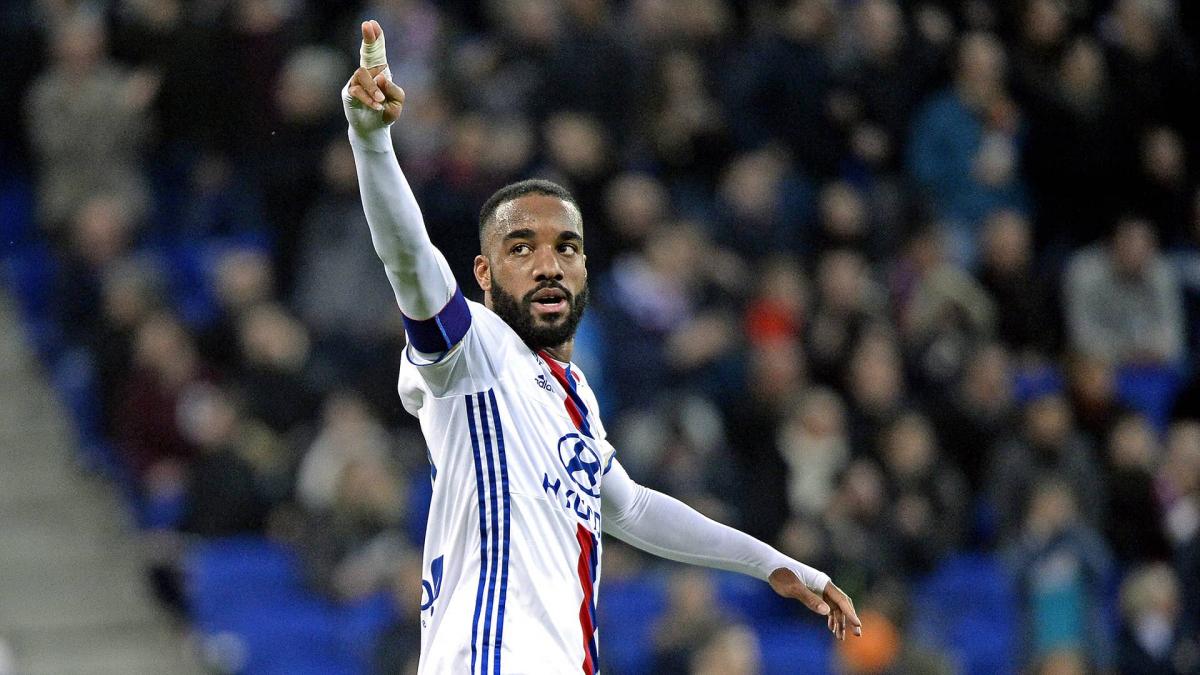