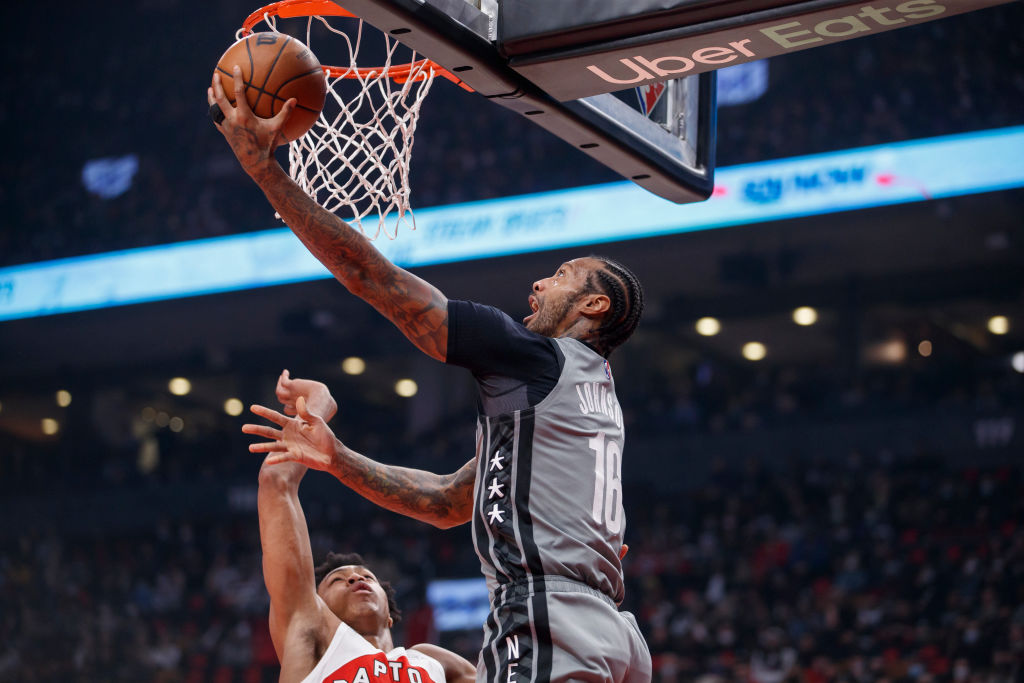 The NBA teams continue to make underground movements to outline their templates for the training camp and the season. As part of these plans, the Indiana Pacers have decided to sign a few contracts that, without being officially exhibition, do not compromise their cap space at all. Right now the team has fourteen of the fifteen standard chips it can sign up for the regular season. To which he has so far added James Johnson, David Stockton, Gabe York and Bennie Boatwright. All of them sign for one year and the minimum salary, although none of their contracts is guaranteed for the coming course.

This means that, in practice, the agreements will expire at the end of the preseason unless the Pacers decide to guarantee any of them. The amounts range from the 1.1 million that Bennie Boatwright could receive to the 2.9 that James Johnson would receive. The veteran power forward was cut last April by the Brooklyn Nets. The rest have either not debuted in the NBA (Boatwright) or have enjoyed marginal roles in recent years (York and Stockton). 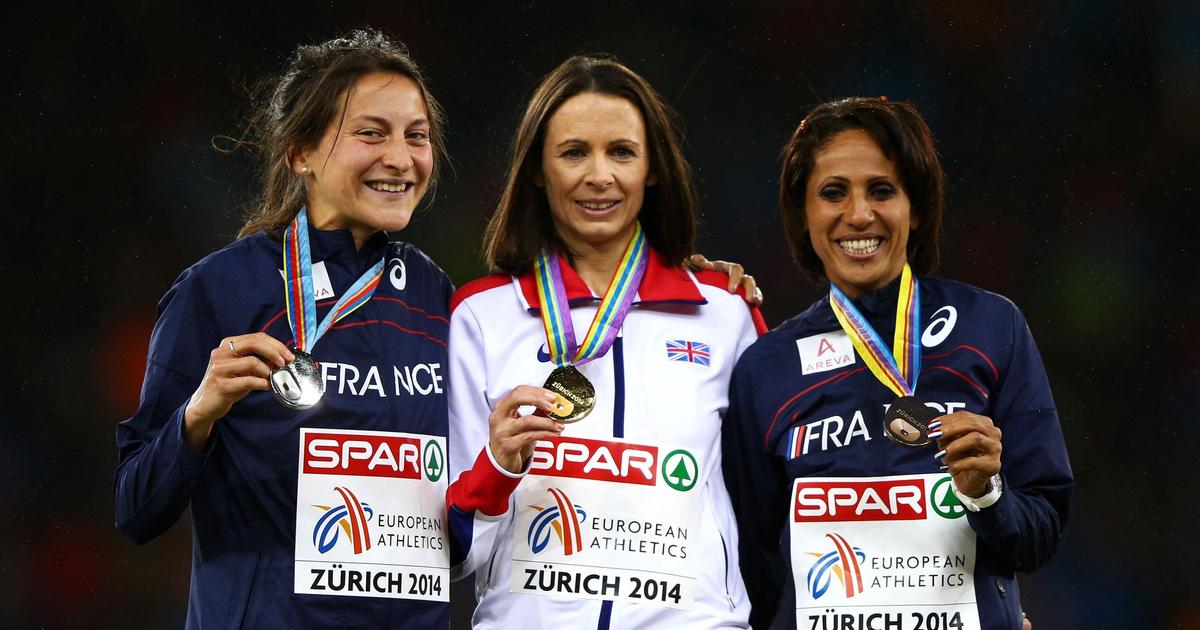