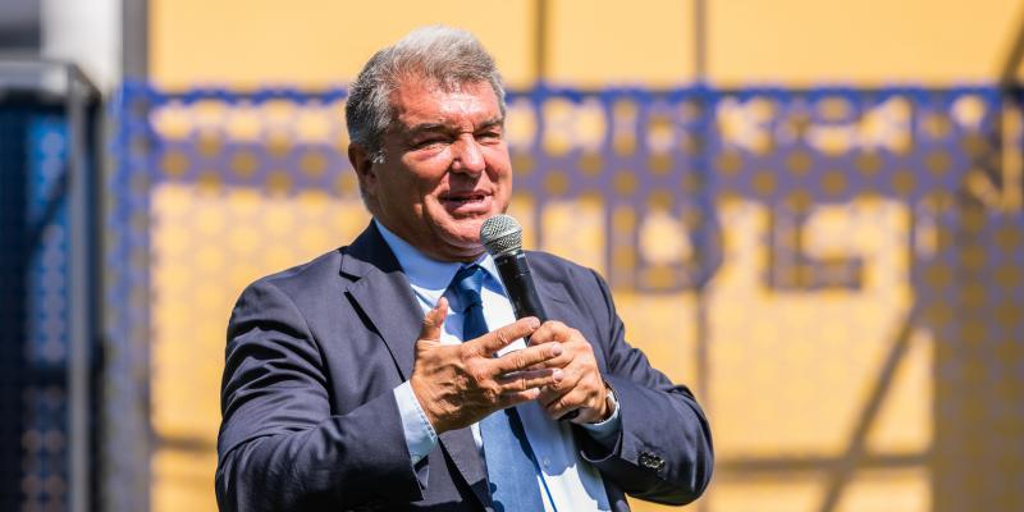 Surprise and unexpected data after LaLiga announced the Sports Squad Cost Limit (LCPD) of the LaLiga Santander and LaLiga Smartbank clubs after the summer market, which ended on September 1. It is a fact that refers to the famous salary limit, that is, what each club can spend as a maximum on its squad as a result of its income and expenses. The most striking thing has been the numbers referring to Barcelona and its new salary limit, which has gone from 144 million of euros in negative to the 656 million positive (a difference of 800 million euros), after the activation of the four economic levers activated by Laporta and that commit part of its assets for the next 25 years. The numbers have generated surprise, since there is no precedent in the domestic competition of a recovery of such magnitude since the current economic control imposed by the bosses came into force.

Barcelona’s success is based on the sale of 49 percent of its television rights and 49 percent of Barça Studios, in addition to notably lightening the workforce with the sale of Coutinho, Aubameyang and Mingueza; the casualties of Wagué, Neto, Riqui Puig and Braithwaite; and the transfers of Lenglet, Trincao, Nico, Alex Collado, Umtiti, Abde and Dest. All this has allowed it to reach 656,429,000 euros in positive. Barcelona is now the second team with a higher salary limit for the squad, behind Real Madridwhich allocates 683,462,000 euros to salaries, and ahead of Atlético de Madrid, with a limit of 341,040,000 euros.

The Barcelona was very exceeded in his salary limit and has managed to get out of danger, which also allows him to definitively circumvent the rule of 1/3 (only one euro out of every three that is deposited can be invested) or 1/4 (only one euro out of every four that is deposited can be invested). enter) to be able to sign. Also striking, although not so much, is the improvement in Atletico Madrid, which during the last winter market was behind Sevilla. The rojiblancos go from 161 million to 341 LCPD. Sevilla, for its part, remains at 199. Villarreal and Athletic, among the most healthy teams, remain almost as they were. Elche and Girona, with just over 42 million, are the two teams with the lowest salary limit.

One of the big questions is how this Limit is calculated and what scales La Liga uses. For this, the employer takes into account the spending on players, coaching staff (head coach, assistant coach and physical trainer) and in affiliates, academy and other sections. The concepts included refer tofixed and variable salariessocial security, collective premiums, acquisition expenses (including commissions for agents) and amortization (amount of purchase of the players allocated annually based on the number of years of the player’s contract).

Finally, to calculate the LCDP, the budgeted revenue (income from subscriptions, box office, commercial contracts, television rights, player transfers, forecast of where it will arrive in the Champions League, etc.) and the non-sports expenses budgeted (payment of debts and losses carried over from the previous season). The result of that operation is what the club can spend on its squad. If a club exceeds its salary limit, LaLiga imposes sanctions and restrictions when it comes to signing, in addition to having problems registering players. 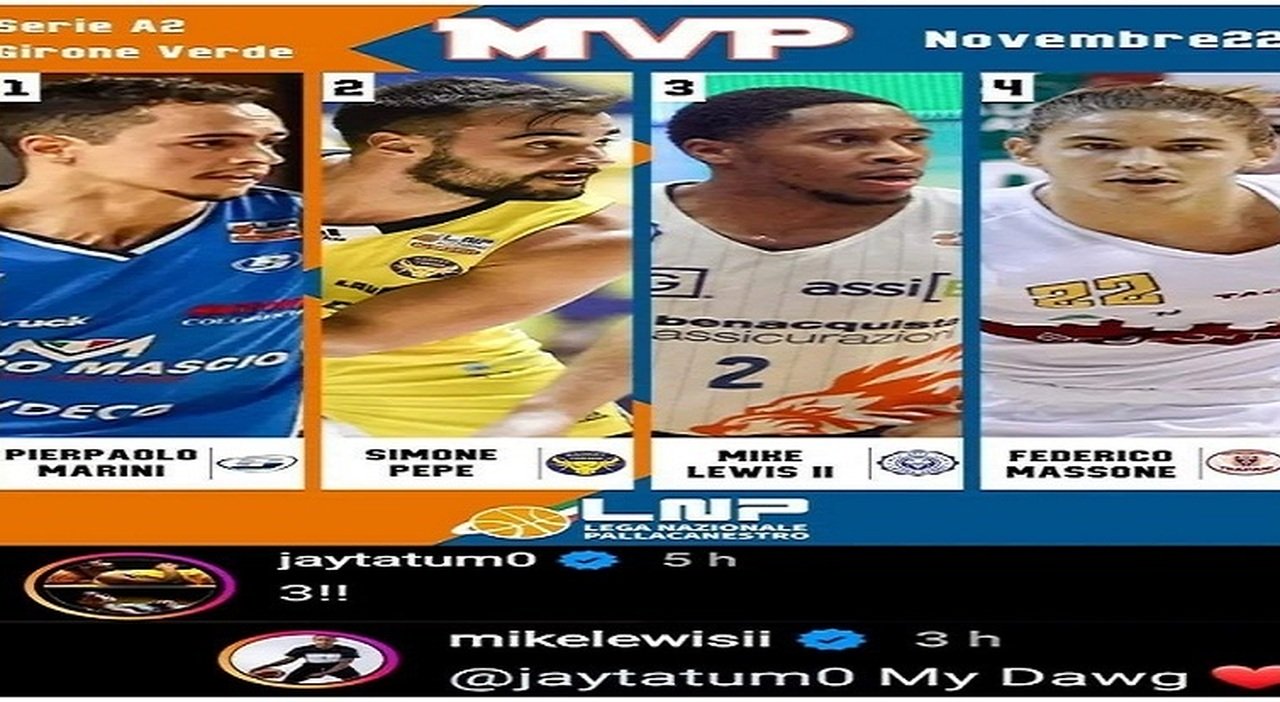