The grapes are hanging high in Bottrop A win is a must for the RTV judo team.

Will the RTV judo team make it into the final round of the Bundesliga? It would be the temporary culmination of the fairytale rise of recent years, but depends on many eventualities. “We can only look at ourselves,” demands manager Cedric Pick before the penultimate preliminary round fight. On Saturday at 5 p.m. the RTV judo team is going to JC 66 Bottrop – and thus to the last away duel of the season.

In order to keep the chances, you have to win in the Ruhrpott. That’s exactly what the people of Remscheid intend to do. Pick: “We’re going there to win.” Knowing full well that the grapes can hang very high in Bottrop. However, after a win against Hannover and a draw against Witten, the opponent has suffered three defeats in a row. The positive turnaround should now succeed against the climber from the Bergisches Land.

Bottrop has never made it to the final round in recent years. However, you never had to worry about relegation.

The RTV judo team, currently in third place in the table, arrives with confidence and wants to confirm its good position. With a win, a week later (October 1st) in the Neuenkamp sports hall, there could be a real final for entry into the final round, in which the two first and second-placed teams from the north and south groups make it. In addition to their own success in Bottrop, a prerequisite would be a defeat by the Witten team, who were fighting at the same time, against Hamburg. Those people from Witten are coming to Remscheid in a week.

Because of the World Cup in two weeks, some national team fighters are banned from league sport. At RTV, this affects the Frey brothers Johannes and Karl-Richard. -ad- 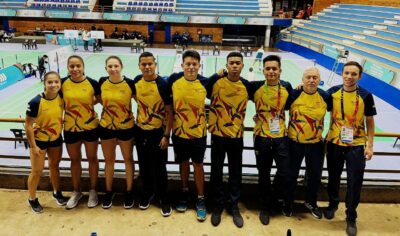 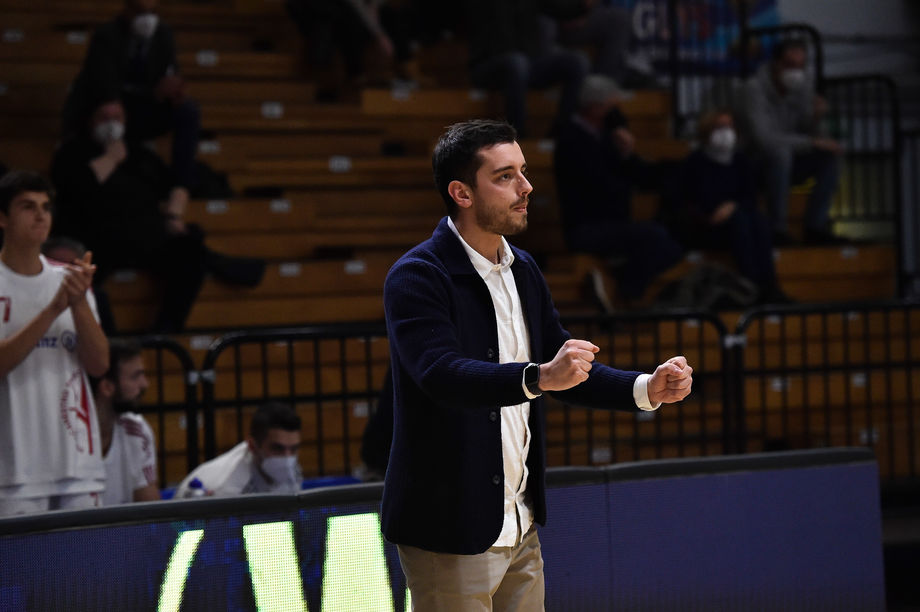