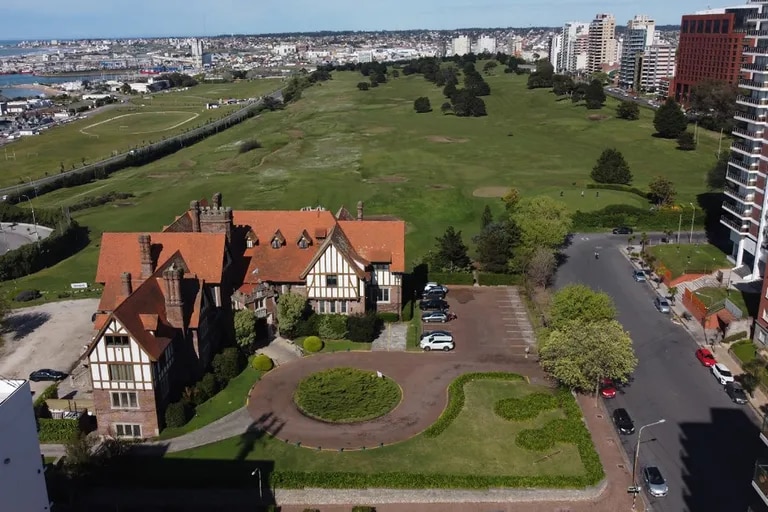 MAR DEL PLATA.— Goodbye to the renowned and centennial cathedral of Argentine golf? Will it stop being an exclusive place to, in the short term and as proposed, lead to a new public park? The doubts are opened with a bill introduced in the Legislature of Buenos Aires so that in just under nine years, when the current concession ends, in those links of Playa Grande holes and flags disappear to become a green space open to the entire community.

The proposal is on behalf of the Buenos Aires senator Paul Obeid (FdT) and aims to declare “Protected Landscape of Provincial Interest” that surface of almost 30 hectares that until 2031 will continue under the administration of the Golf Club Mar del Plataas provided by municipal ordinance in December 2001.

The legislator put the issue on the table with the intention of opening a debate on the fate of this spectacular property that faces the sea at the height of the Naval Base of Mar del Plata and is, without being the most outstanding due to its extension and game characteristics, the obligatory stopover for Argentine golfers and those who come from abroad, both professionals and amateurs.

Within these limits, on the heights of the north end of the property, is an imposing Tudor-style house which is about to celebrate its first century standing, a building that is the Club House, administrative headquarters, houses a restaurant, is the scene of different events and has patrimonial protection by the commune, as stated in ordinance 10,075.

Obeid commented to THE NATION that the intention is that the discussion of the fate of this property, which originally belonged to the province of Buenos Aires and was transferred to the municipality of General Pueyrredon at the end of 2001, begin with due anticipation.

“In nine years the current concession ends and the priority is avoid being given any possible destination for future real estate developments and, from our idea, think of it as a new public park for the city”, he stated.

The district of General Pueyrredon, whose main city is Mar del Plata, has three other 18-hole golf courses. Two of them in the southern zone and the rest in Sierra de los Padres. If the region is taken as a destination for practicing sports, a fifth option can be added, already in the neighboring district of General Alvarado, with the access links to Miramar.

Is golf offer is one of the main tourist attractions that the city has within its proposals that point to the ABC 1 segment, as defined and framed for visitors with greater purchasing power. It is a strip in which work has been going on for a long time and a lot in search of a better positioning of the city, complemented with real estate developments and category services.

The assignment to the Mar del Plata Golf Club Civil Association was sealed on December 11, 2001 from the sanction and promulgation of municipal ordinance 14,404 that grants the entity the concession of use and exploitation of that space for a total term of 30 years for which you must pay an annual fee set at 10,000 dollars.

Obeid proposes that The current property is declared a protected landscape that occupy the golf course and its service area within the framework of the parameters established by Provincial Law 12,704. At the same time, it asks that a management committee be formed with provincial and municipal participation that should develop a specific environmental management plan for that space focused on its new destination as a public space open to the entire community.

THE NATION contacted authorities of Mar del Plata Golf Club in search of repercussions on this project —which, by the way, generated surprise among those who are part of this sport—, and they answered that “the subject is very recent” and that they are “analyzing the content of the project presented”.

Some players who are regulars of the place recognized themselves shocked by the proposal, as well as confident that it will not take course and the place will be maintained as a golf practice setting.

Those courses saw the best golfers in the country play and other distinguished foreign visitors, whether in competitions or just for the pleasure of trying out a playing field not only complicated by its design but also by the wind that blows from the sea, an eternal and common rival when it comes to applying a shot several yards. Roberto De Vicenzo himself, the best Argentine golfer of all time, is credited with having baptized this space as “The Cathedral of Golf”.

It has also been a mandatory stop for some international figures and not precisely from the world of sports. For example, two presidents of the United States walked through those fields. First it was Dwight Eisenhower, in February 1960. Then it was George Bush, who played a game with the then Argentine head of state, Carlos Menem. It was in the rain and, as it turned out, the host challenged him with a particular prize in dispute: a bottle of branded champagne bearing his last name. 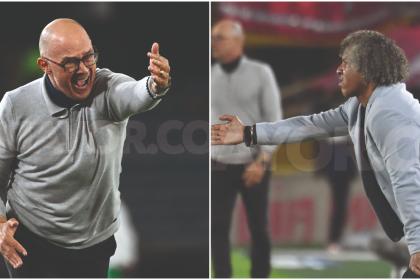 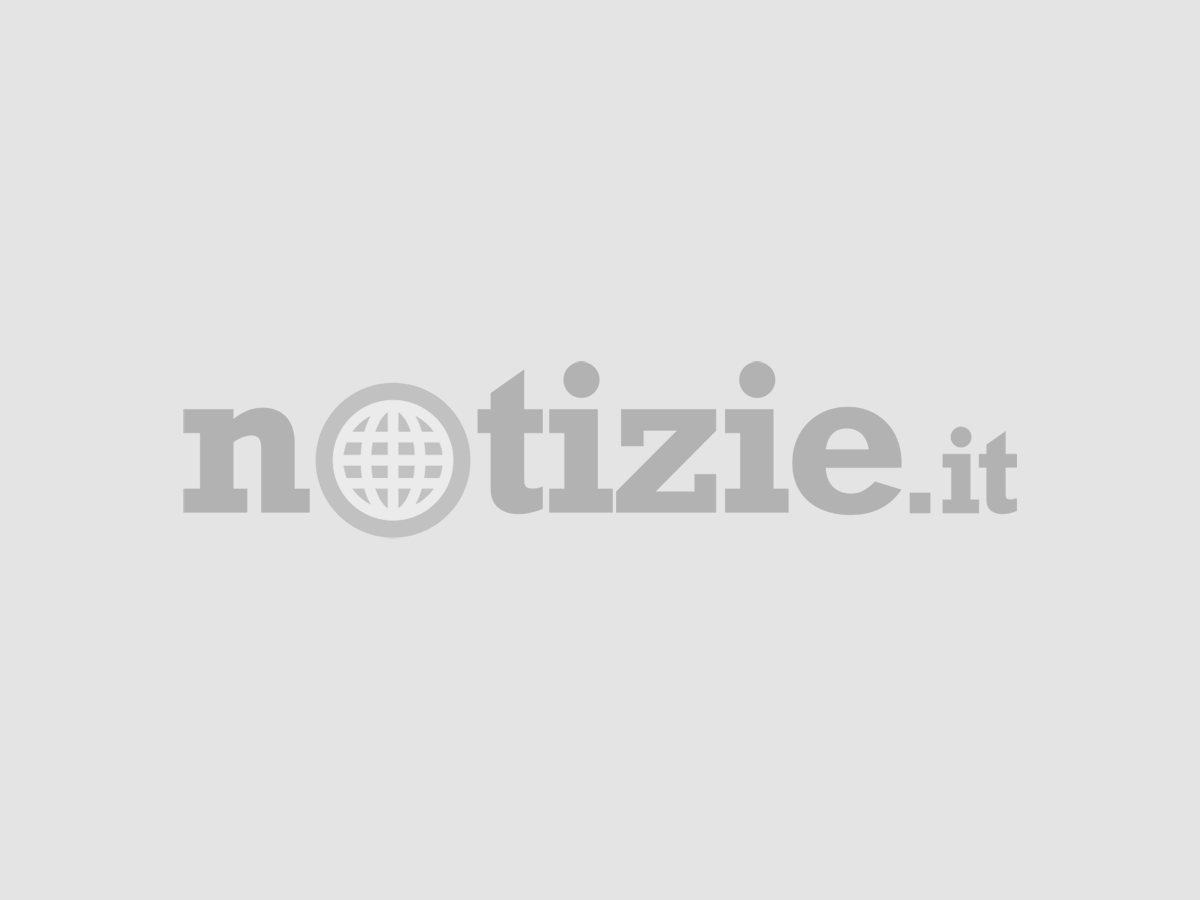 Nba, Schröder solves visa problems and flies to the Lakers