“The band is a great emotion. Away from Juve in agreement with Allegri, with Cherubini and Nedved” 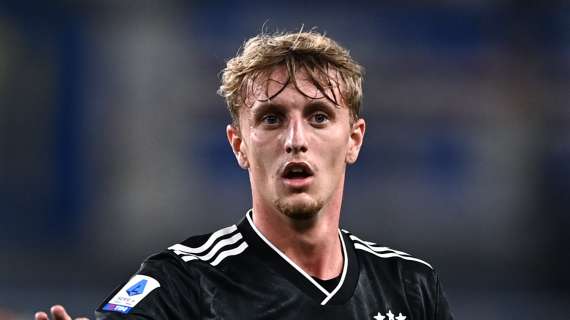 “Being captain for the first time was certainly a great emotion”. Word of the Monza midfielder Nicolò Rovellathe day after the Italian Under 21 defeat against England in a friendly match.

“The blue jersey is always an honor, the National A the dream – said the Italian in the press conference in Castel di Sangro in view of next Monday’s friendly against Japan – we will aim to win. We want to make a good performance, we will try to win above all for morale. The call to the senior national team remains a dream for me – adds Rovella – but wearing this shirt is always a burden and an honor. Against England in the first 10-15 minutes we were taken by surprise having met a little lower level teams in the qualifiers, then afterwards we played much better than them, who are almost all starters in the Premier League. Apart from that, the performance was good.

Rovella then spoke of his adventure at Monza which borrowed him from Juventus. “Both Allegri and I, with Cherubini and Nedved, decided that for me, still having 20 years, the most important thing was to play. In that specific role, in big teams, it is difficult to find continuity. experience to be one day more ready to play at high levels, “said the player on loan to the club from the Bianconeri.