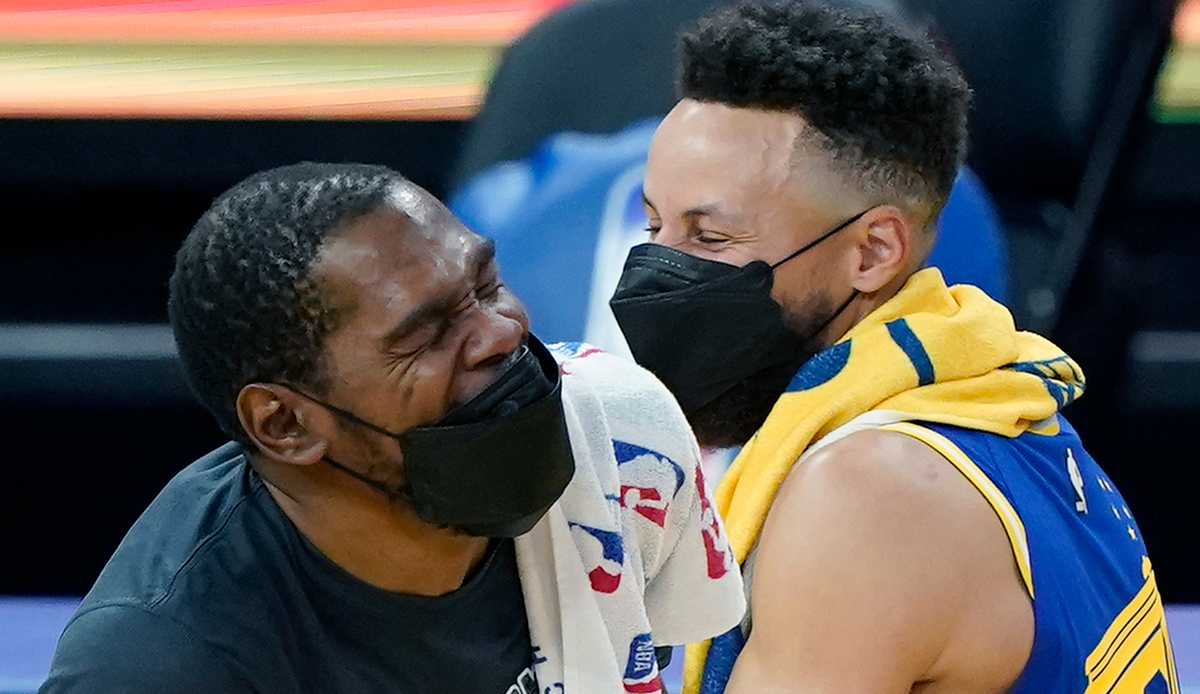 Despite his trade request at the end of June, Kevin Durant will continue to play for the Brooklyn Nets in the coming season. His ex-team, the Golden State Warriors, was also mentioned as a potential buyer. Stephen Curry could have imagined a reunion.

“I shouldn’t have thought about it. Kevin’s a really good boy,” Curry told Matt Sullivan (Rolling Stone) on the mind game in which Durant would have played again for the Warriors. “He’s misunderstood. Things happened to him in life that make it difficult for him to trust people. (…) I’ve played with him and I know him. I love the boy.”

Therefore, there would have been no question for Curry to bring KD back if it had been possible. “I had so much fun with him over the three years (…). If someone then says that they don’t even want to talk about it, and that’s not meant to be an accusation against someone from our team, then they don’t know how they do it things are going.”

The Nets held talks over a potential trade for the 33-year-old throughout the summer before KD withdrew its claim in August. The two-time Finals MVP also reportedly issued an ultimatum: either coach Steve Nash and GM Sean Marks are fired or he is to be traded. All those involved are now part of the franchise.

Durant played alongside Curry with the Warriors between 2016 and 2019, the team reached the finals three times and won the championship in the first two years. Last year, however, the Dubs won the title for the first time since 2015 without Durant and Curry believes there is a chance to do it again. “I have great confidence in our team that we can do it again,” said Curry. 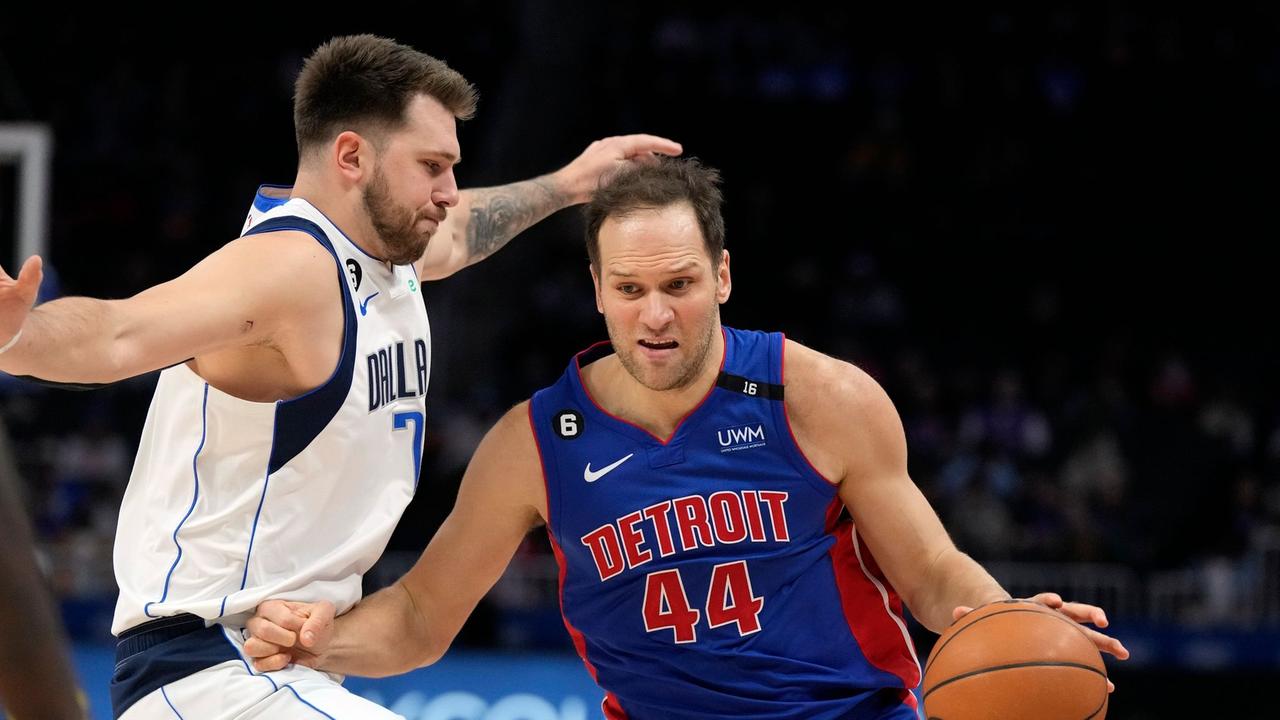