Standard wins against La Gantoise in a gala match, Ronaldinho doubles scorer with the Rouches 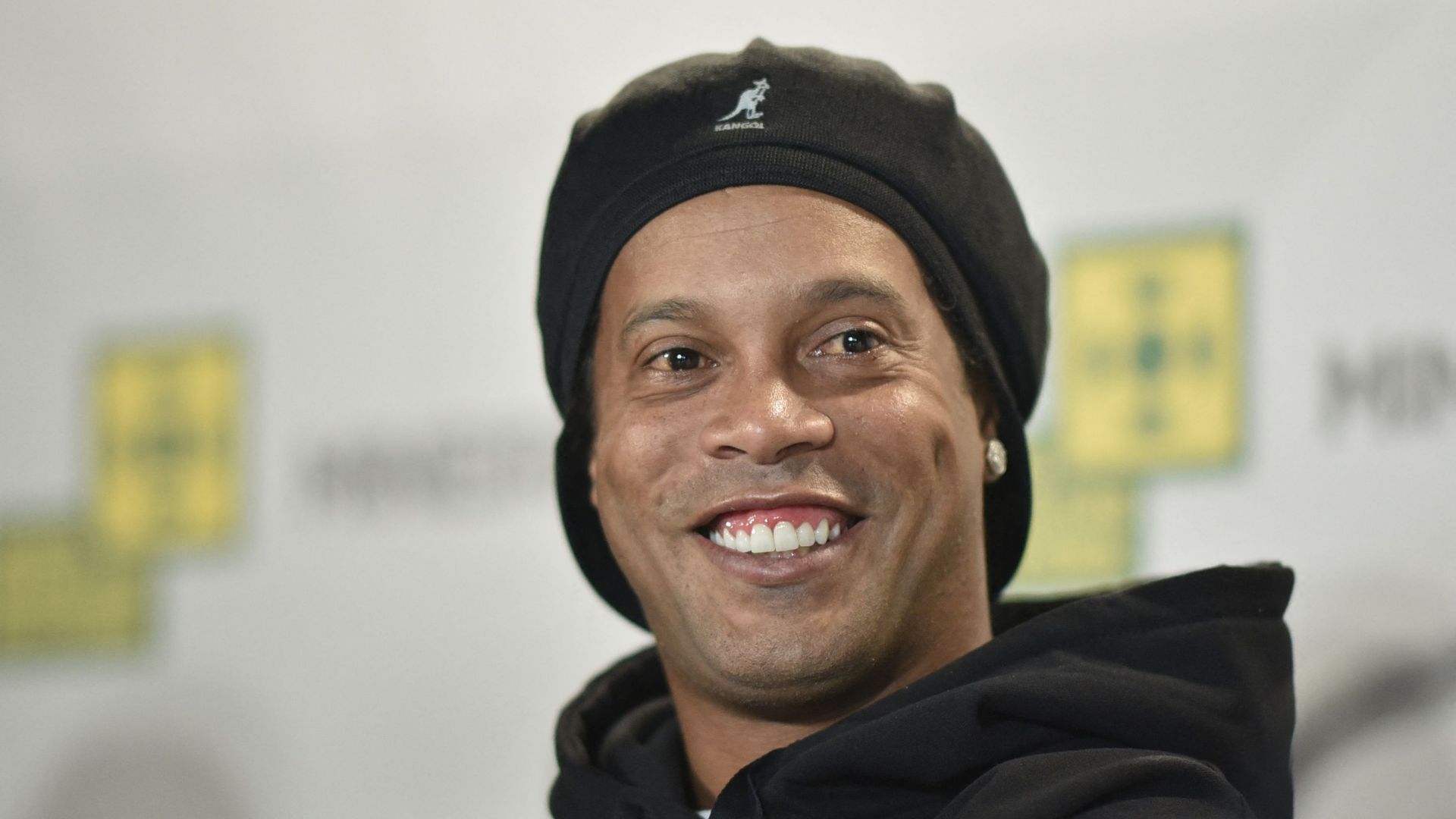 The legends of Standard got the better of those of La Gantoise during a gala match (2-4) which was played at the Ghelamco Arena. A game involving… Ronaldinho. The former Ballon d’Or who wore the jersey of each team on Wednesday evening, planted the third and fourth goals for the Rouches.

Aligned with La Gantoise in the first period (30 minutes per half), Ronaldinho failed to make a difference for the Buffalos. What’s more, he was even upstaged by the surprising duo from Liège made up of Jonathan Legar and of Gonzague Vandooren.

Legear gave Standard the lead on a serve from the former Mouscronnois (0-1). The duo then offered us a real gem to make Ronaldinho pale. On a release ofLordLegear made a blind pass for the ex-left-back who scored a magnificent volley to double the score (0-2).

Just before the break Mehdi Carcelastill very sharp, was seriously injured after a lack of Nebojsa Pavlović. The Liégeois, without a club, left the lawn on a stretcher and may have played the last game of his career tonight…

After this sad event, Ronaldinho, as agreed, changed sides in the second half. Renato Neto quickly reduced the score with a header following a superb cross from Danijel Milićević (1-2), but Ronaldinho answered him directly by scoring a penalty caused by Landry Mulemo (1-3).

At the end of the meeting, Elimane Coulibalyserved by… Nordin Jbari, revived the Buffalos (2-3). A short moment since in stride, “Ronnie“, after a superb double one-two with Paul-José M’Pokuoffered himself a double and entertained the public one last time before leaving to the applause of the latter (2-4). 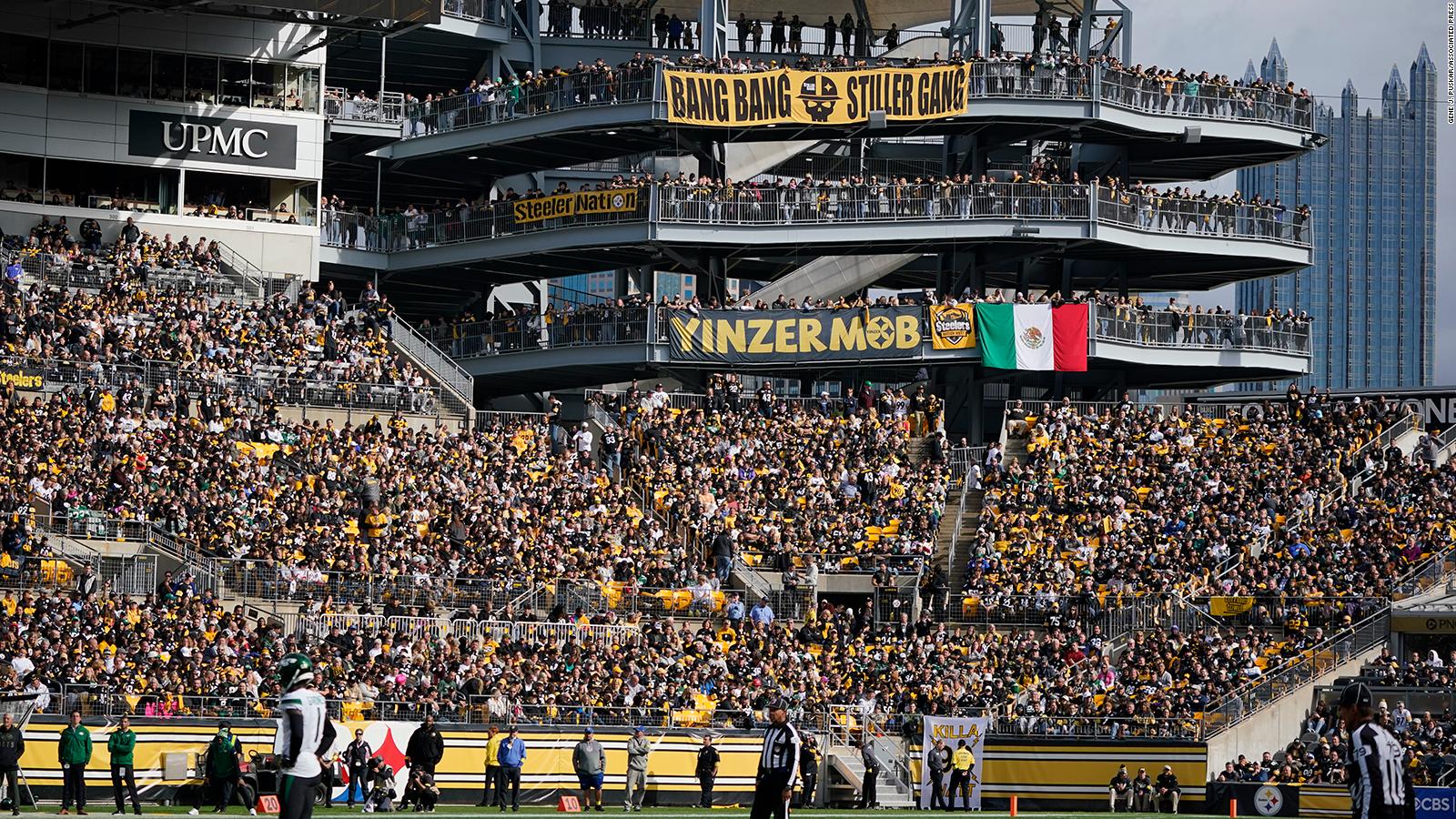 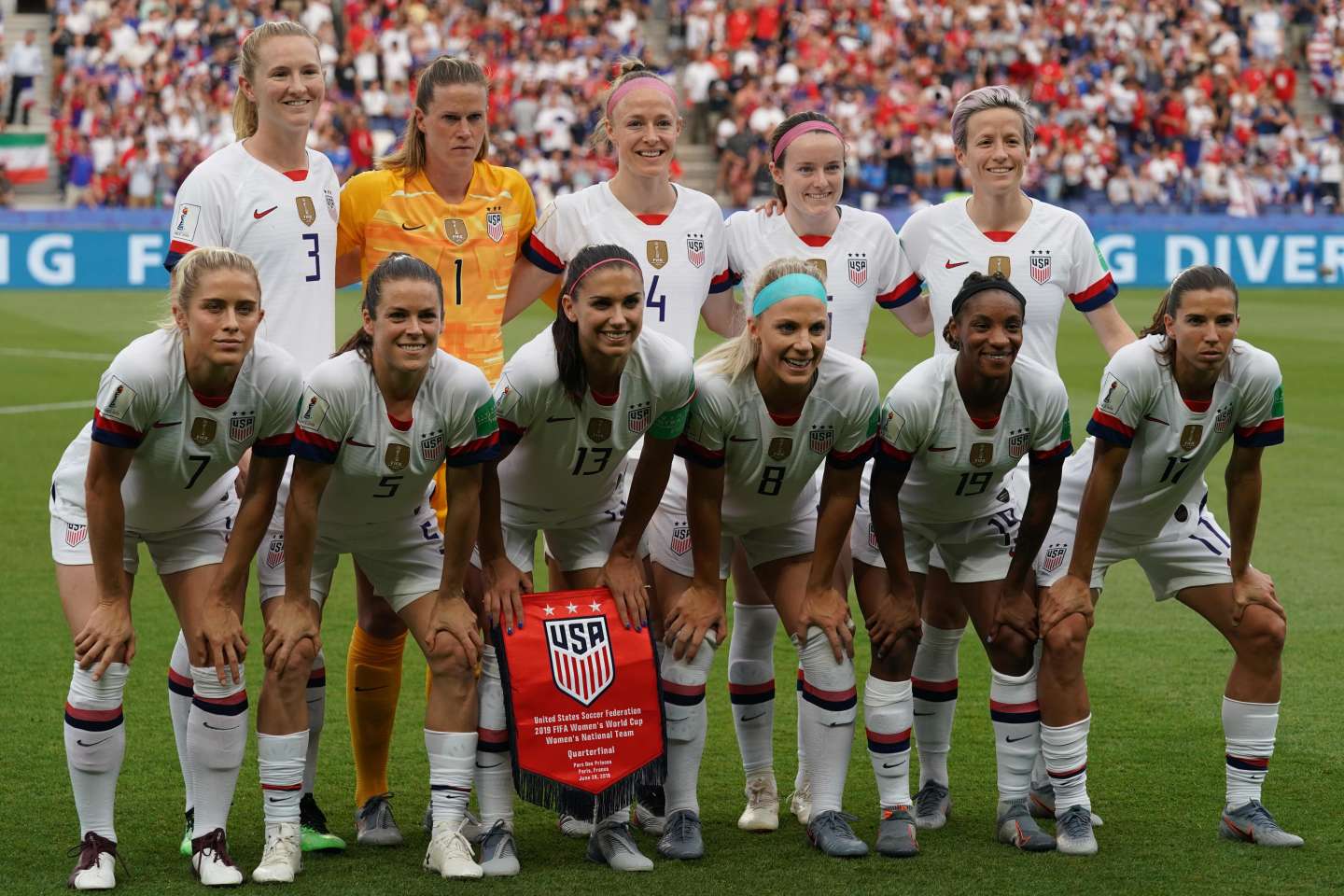 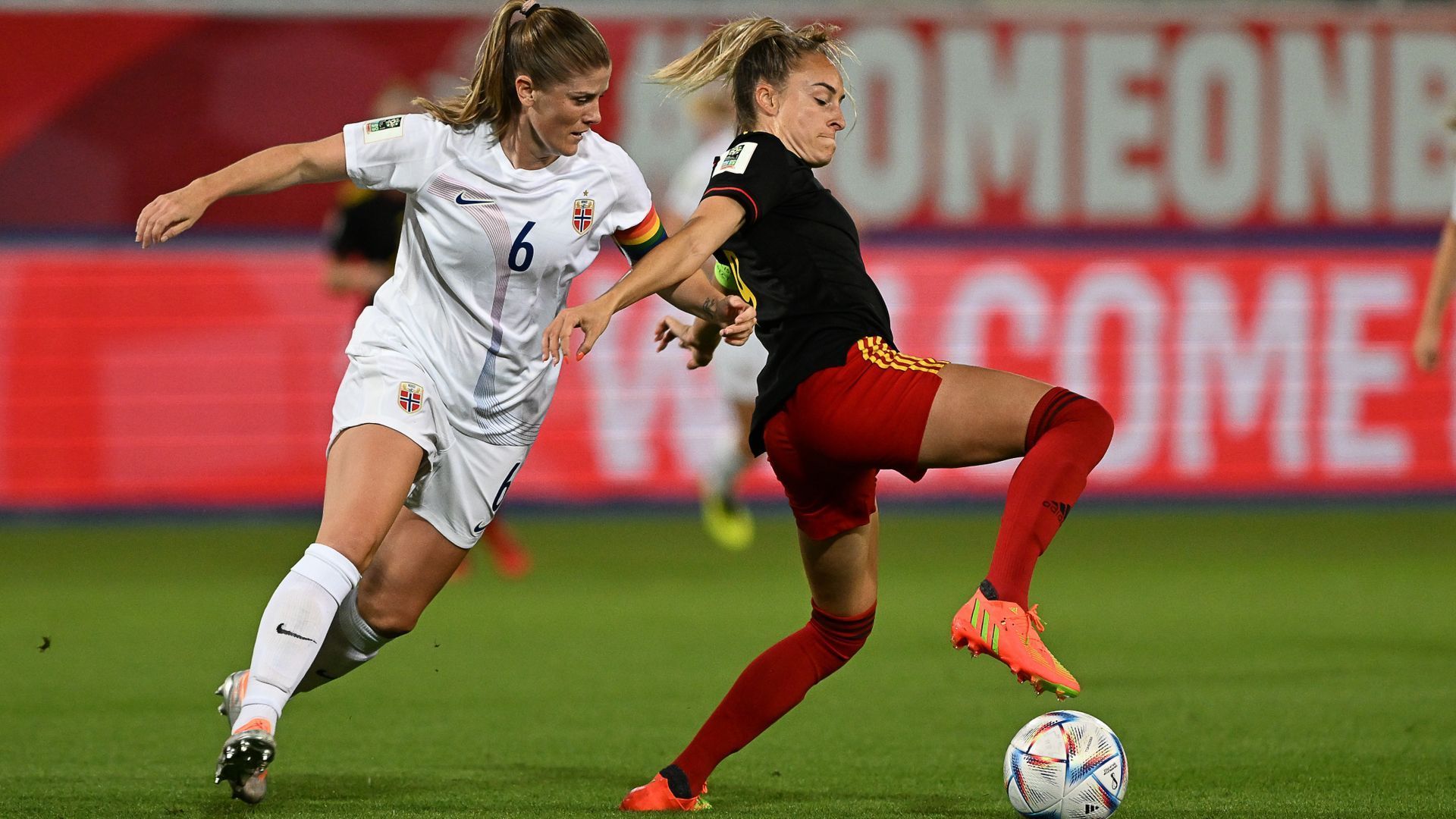 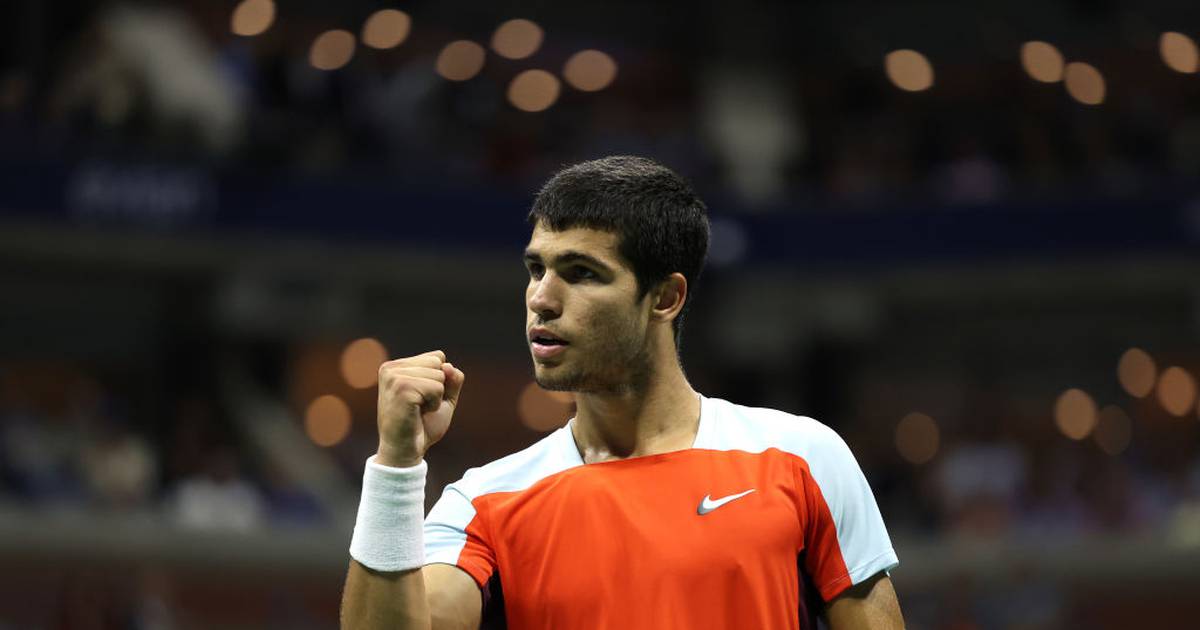