Stage 18 of the Vuelta a España 2022: route, profile and today’s schedule 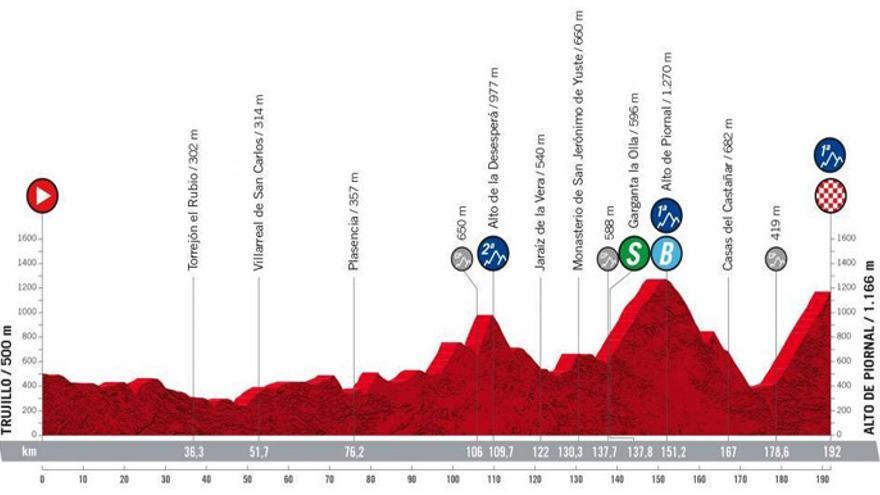 This Thursday’s stage, the eighteenth, is the penultimate key appointment of the Vuelta 2022, a mountain day ending in the Alto del Piornal, First category port that is climbed twice and which is reached from Trujillo through 192 kms. always through Extremadura, through the province of Cáceres.

A day for the first of the general to appear. The leader Remco Evenepoel to defend the red jersey and his rivals, the most Enric Mas, to take it away. Not in vain do they all have this day, Mas, Ayuso, Carlos Rodríguez, second, third and fourth, tomorrow’s as one of the definitive ones of the Vuelta along with Saturday’s in the Madrid mountains.

The stage has concentrated its hardness, which is not little, in the second half. It starts with a demanding second, the Height of Despair, which is still a first ascent to Piornal. A very hard climb of 3.7 kms. at 9.4 percent elevation gain with ramps of more than 15 percent.

Subsequently, the two climbs to Alto de Piornal arrive. The first, for the Yuste Monastery, up to 1,270 meters of altitude; and the second, at the finish line, through Valle del Jerte, up to 1,166.

Although both ascents are almost traced. The first of 13,5 kms. at 5 percent and a ramp near the end at 12; and the second 13.4 to 5.6 and the hardest section at 11 percent shortly after the start.

The technical director of the race, Fernando Escartín, sees it as “a tough and very beautiful stage, especially in its final part”, in which “in the second half of the route, Piornal is climbed by three different slopes”. So he sees the ideal day for “the roosters’ teams to set out their strategies if they want to try to shake up the general standings.” 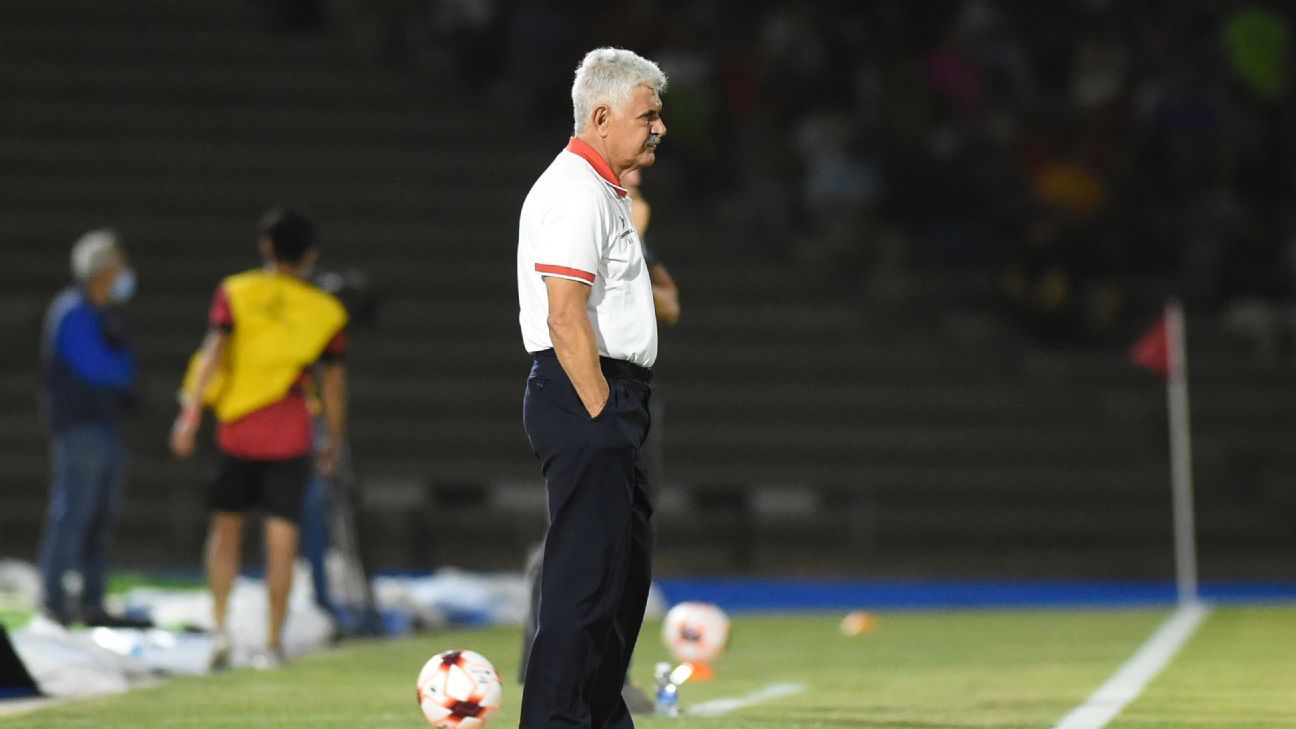 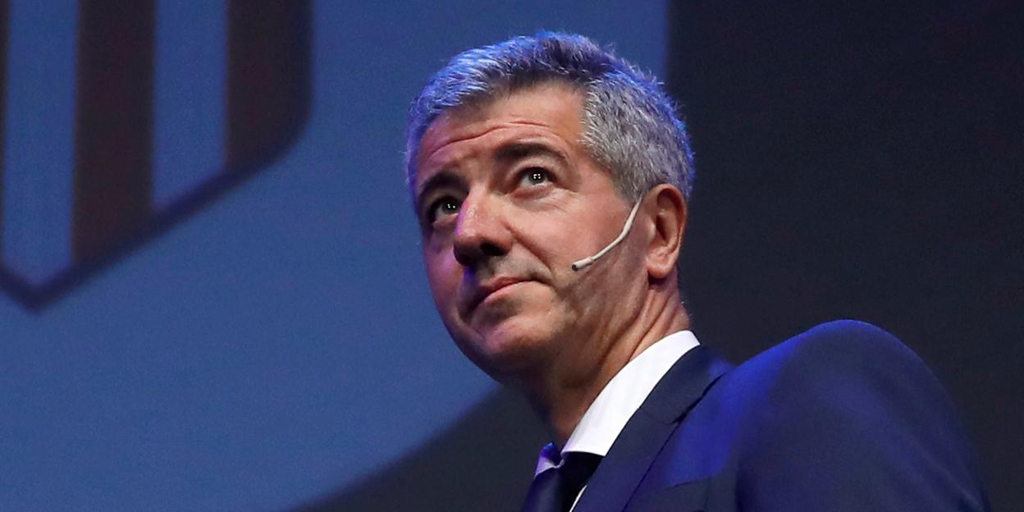