Women’s soccer. Como Women mocked in the Cesarini area. At the Ferruccio di Seregno stadium, in front of five hundred spectators, the Larian team yesterday lost 1 to 0 against Sampdoria on the third day of women’s Serie A.
The comasche have created numerous opportunities, unfortunately without being able to find the deserved advantage. They spent a lot of energy in the first half and in the first part of the second, and so in the final 20 minutes the opponents emerged in strength. At 93 ‘the joke for the Como Women. Punishment, Rincon kicks very strong at the low corner and scores the winning goal at the end.

Cantù basketball, medical bulletin from the locker room. The physical conditions of the winger Giovanni Severini, who was kept at precautionary rest in last Saturday’s Serie A2 Super Cup match in Turin due to adductor fatigue, improved. He should be back in tomorrow’s quarter-final match at 8.30pm at Trapani. In the final match against the Turin players, the Croatian play-side Roko Rogic and the guard Lorenzo Bucarelli accused impact bruises. They will be managed in these hours, with the hope of having them in the field in Trapani.

Ice Hockey. The 22-year-old Dylan Ghiglione, after an experience in the eagles of Merano, returns home on the banks of the Lario and this year will also be part of the selection of coach Da Rin. The strong center of Lariano after the experience gained in the Swiss youth teams of Lugano, Ambrì and Lausanne, last season in the Italian Hockey League with the Como shirt had played 22 matches scoring 5 goals and 9 assists. 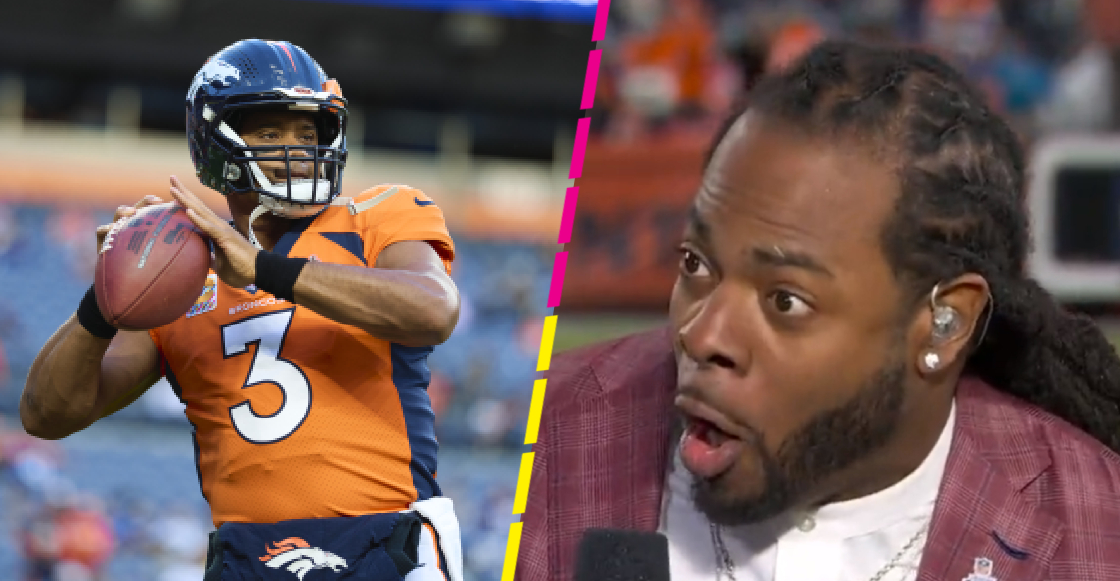