Augsburg’s sports director Stefan Reuther is happy about the newcomer. “In Mergim Berisha we have found the reinforcement we wanted for the offensive, because with his size and power he will liven up our game going forward,” he said. Berisha himself said: “I am very happy that the move to FCA worked out, after all it has always been a big dream of mine to play in the Bundesliga.”

Hoffenheim and Bologna probably agree on the Posch deal

TSG Hoffenheim and FC Bologna have apparently agreed on the transfer of central defender Stefan Posch. This is reported by the editors of the Italian transfer expert Gianluca di Marzio. Accordingly, the 25-year-old should initially go to the Italians on loan, including a purchase option of five million euros. Medical check and signature are expected on Wednesday.

Since 2017, the Austrian national player has played 126 competitive games for the Hoffenheim pros. Last season he was considered one of the most stable central defenders under coach Sebastian Hoeneß. However, new coach André Breitenreiter has numerous alternatives in the position. With a market value of 10 million euros, Posch is one of the two most valuable central defenders at the club.

Mario Balotelli will play in Switzerland in the future. As transfer insider Fabrizio Romano reports, the Italian is moving from the Turkish club Adana Demirspor to FC Sion. The contract is said to have already been negotiated. The signature should then follow the medical tests, which are scheduled for Wednesday morning.

In Switzerland, the 32-year-old Balotelli will join his eleventh professional club. Despite good statistics, he is leaving Turkey after just one year. Last season, Balotelli scored 18 goals in 35 games. Despite the sporting loss, Italian Adana’s move could bring significant financial gains. Most recently, a requested transfer fee of 3.2 million Swiss francs (around 3.3 million euros) was reported. It would be the first time for the Turkish club to earn millions from a transfer. For FC Sion it would be the third most expensive signing in the club’s history.

FC Schalke 04 strengthened the defense. The Gelsenkircheners bring Dutchman Sepp van den Berg on loan from Liverpool FC for the current season. This is the club’s reaction to the departure of Malick Thiaw to AC Milan.

The clubs have agreed not to disclose further details about the change, FC Schalke said. However, Liverpool announced that the Reds have signed a new long-term contract with van den Berg. According to their sports director Rouven Schröder, the royal blues do not have a purchase option. On Monday evening, several media reported that another Bundesliga club – allegedly 1. FC Köln – is said to have tried to attract the Dutchman.

Manuel Akanji from Borussia Dortmund is said to be about to move to English champions Manchester City shortly before the transfer closes. The report “The Athletic” and the Swiss journalist Andreas Böni unanimously.

As a result, Akanji, who has not yet completed a minute for BVB this season, should join the “Skyblues” for a good 17.5 million euros. The Swiss national player has no prospects with the black and yellow under coach Edin Terzic.

The hanging game is over, the next monster sum is due: England’s record champions Manchester United have struck again on the transfer market and committed the Brazilian noble technician Antony for around 100 million euros. The 22-year-old international is moving from Ajax Amsterdam to team manager Erik ten Hag’s side, subject to the medical check.

United initially made no statement about the duration of the contract. Antony was the target of the top clubs in the last Champions League season at the latest when he towered over Ajax’s 4-0 win over Borussia Dortmund.

According to a report by “Mundo Deportivo”, BVB defender Thomas Meunier is said to have asked for approval to move to FC Barcelona. The Belgian has been linked with the Catalans for quite some time and is expected to strengthen the right-back. An official offer has not yet been received by BVB, it is said. It is still unclear whether Dortmund would give up the 30-year-old at all.

Paris Saint-Germain before the transfer of a Spanish international

PSG has already invested more than 100 million euros in new players. Another 20 million are now apparently added. According to consistent media reports, the Spanish national player Fabián Ruiz is moving from SSC Napoli to the Prinzenpark.

Ruiz’ contract in Naples was only valid for one year, in the World Cup year the central midfielder was looking for a new challenge – and now he found it in Paris. After Vitinha (FC Porto) and Renato Sanches (OSC Lille, formerly FC Bayern), the 26-year-old is the third new signing for the midfield center.

Weigl’s return to the Bundesliga is getting closer

National player Julian Weigl is moving to Borussia Mönchengladbach on loan for the rest of the season, according to the Portuguese newspaper Record. The 26-year-old could then be permanently signed by the foals. A transfer fee of 15 million euros is said to have been agreed for a final transfer to Borussia Park.

German media, however, denied this agreement, the negotiations would still be ongoing, it is said.

Last weekend, Benfica coach Roger Schmidt had already done without ex-Dortmund Weigl at Boavista Porto (3-0). On January 1, 2020, the midfielder switched from BVB to Benfica for a fee of 20 million euros.

Financially troubled 1. FC Köln have sold full-back Kingsley Ehizibue to Udinese Calcio for around 1.5 million euros. The 27-year-old has played for Cologne since 2019, who now only have one regular man in the squad for right-back (Benno Schmitz).

It is unclear whether “Effzeh” will bring another newcomer in view of the multiple burden.

You will find more news in the next few days in this ticker. 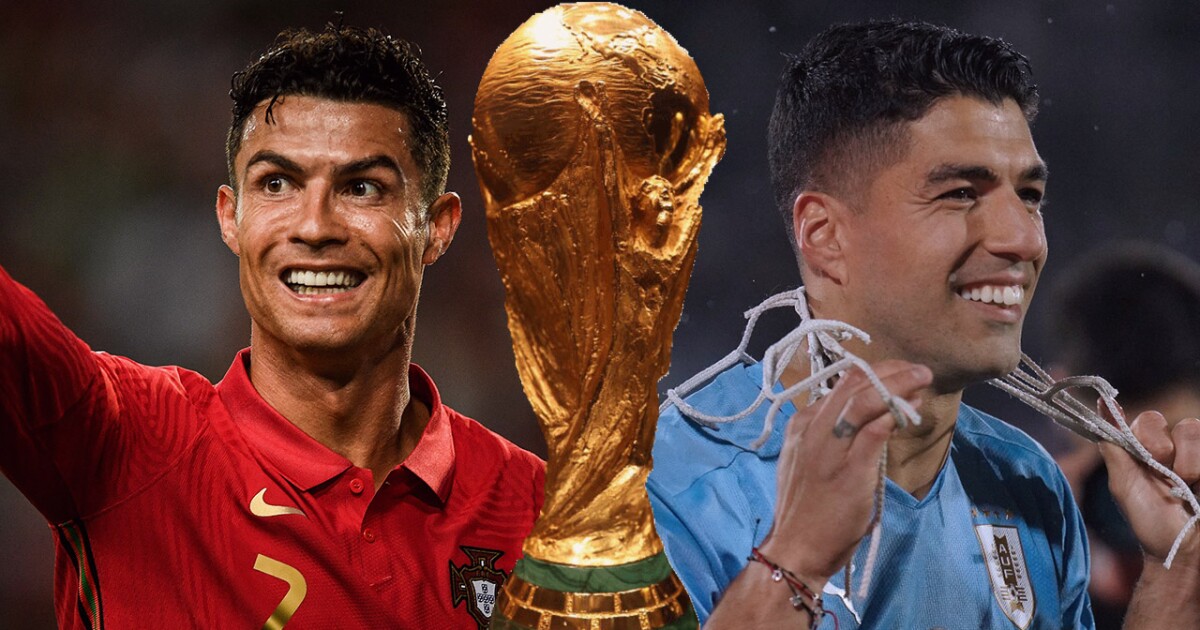 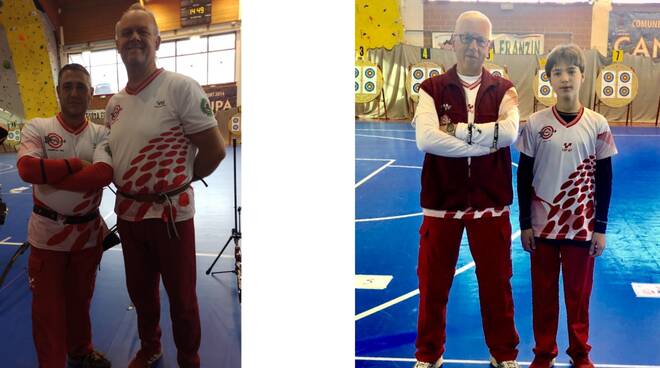