Spain wins its fourth EuroBasket by beating France in the Final; Juancho Hernángómez shines with 27 points 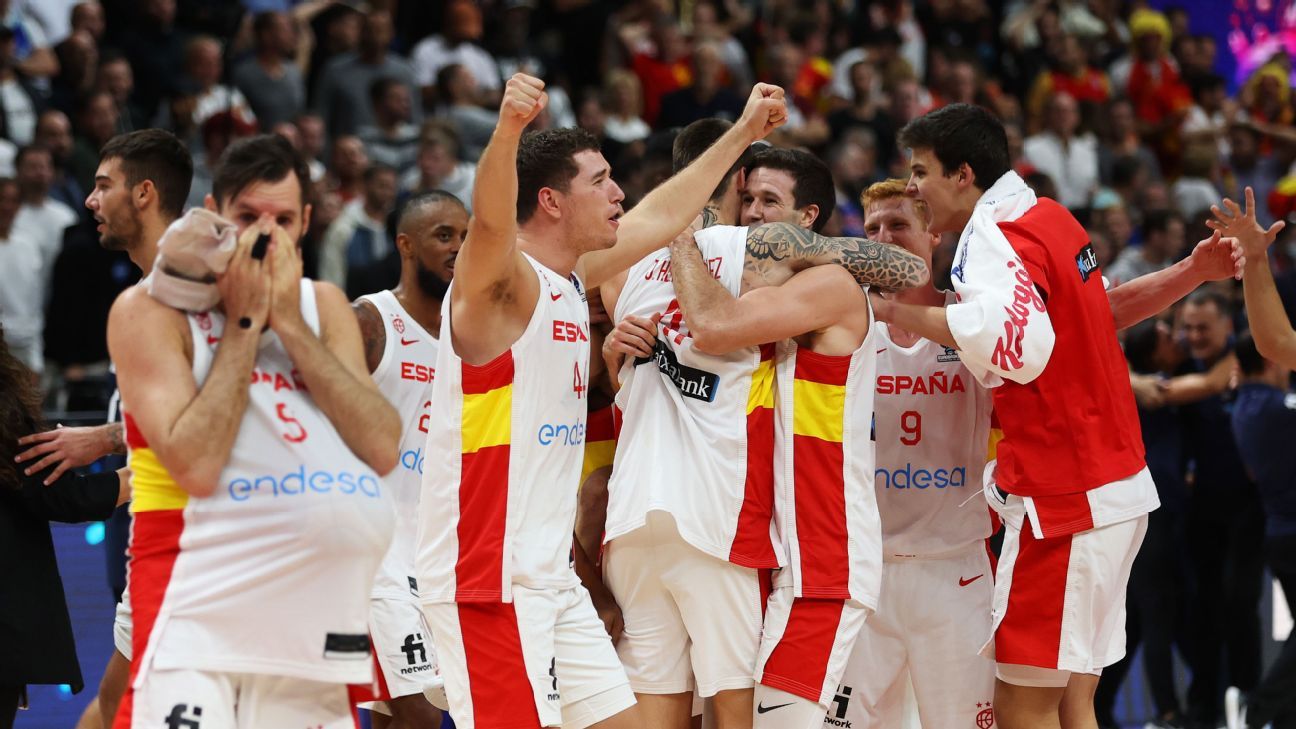 The Spanish basketball team won its fourth continental title this Sunday in Berlin by defeating France 88-76 in the Eurobasket final.

The Spanish team came to dominate the duel by up to 21 points in the second quarter, but France reacted to get as close as three in the third and give some emotion to a final that Sergio Scariolo’s team won against the odds.

The also world champion was proclaimed champion of Europe for the fourth time in its history. And she did it perhaps at an unexpected moment against an experienced opponent, with notable NBA players like Rudy
Gobert (6 points and only 6 rebounds) and Evan Fournier (23 points) in their ranks. But Spain, led by the Hernangómez brothers -Willy finished with 14 points and 8 rebounds- kissed European glory at the Mercedes-Benz Arena.

Get access to exclusive original series, premium articles from our NBA experts, the entire 30 for 30 library, and more. Sign up now to see everything ESPN+ has to offer (US only).

Spain has become the last Europeans in the ‘kryptonite’ of France, which added its eighteenth defeat in twenty-two games against its neighbors in the continental competition. Pau Gasol’s exhibitions in the Lille 2015 semifinal, with 40 points, or the 27 scored by Juan Carlos Navarro in the 2011 final, remain in the memory.

Under the baton of Sergio Scariolo, La Roja, with up to seven debutants in the squad, put the finishing touch to a memorable championship, with some players who, despite the youth of many of them, have not shaken their pulse in any of them of the heads or tails matches of the Eurobasket.