Serena played in an easier time and did not respect her opponents, the American Courtová complained 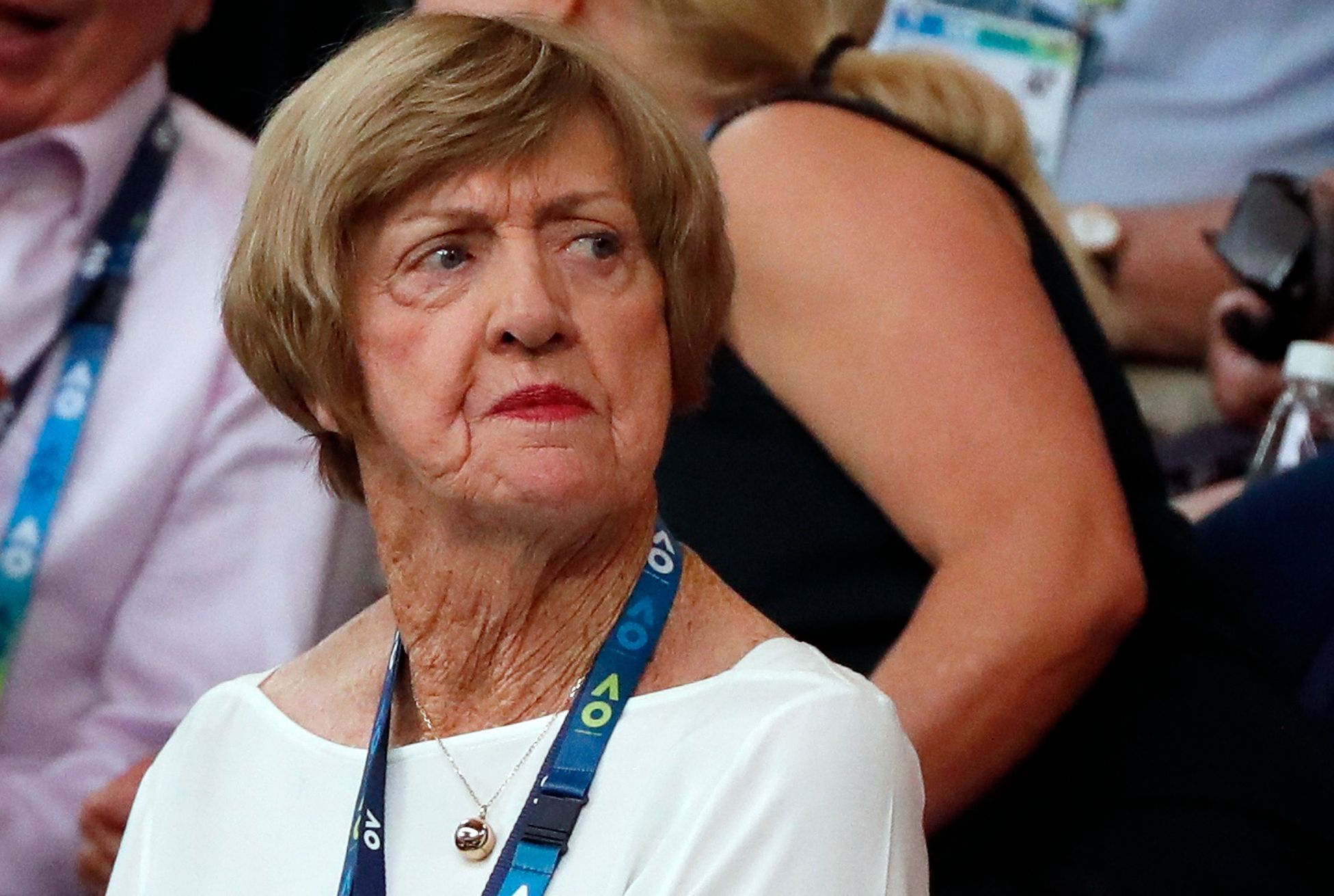 In the end, she couldn’t beat her. For years, Serena Williams was motivated to surpass Australian Margaret Court’s record record of 24 Grand Slam tournaments. In the end, the American failed by one notch. The 80-year-old veteran was now digging into Williams from a distance.

Apparently, the last match of the 40-year-old Williams’ career was during the US Open the most watched tennis broadcast in the 43-year history of the ESPN television station. Her third-round duel with Australian Ajla Tomljanovic was watched by an average of 4.8 million viewers. The maximum reach was 6.9 million.

The frenzy that accompanied every game of the veteran women in New York was huge. American fans strongly experienced the end of her career, which she herself indicated in advance.

The one who kept her cool is Margaret Court, the holder of the absolute record for winning grand lsama titles.

“I admired Serena as a tennis player, she probably didn’t admire me, but I admired her. But what does it take to say that she is playing at a time when playing tennis is much easier than in my era,” she dug in an interview with the Daily Telegraph.

Between 1960 and 1977, Court dominated singles eleven times at the Australian Open, five times at the French Open and the US Open, and three times at Wimbledon. To this she added 19 triumphs in doubles and mixed doubles at all four major tournaments. In addition, she contributed four times to Australia’s Fed Cup victories.

“The background that the players have now cannot be compared. Back then we were really alone on the circuit. We couldn’t take anyone from the family with us, there were no psychologists to talk to. A lot of people don’t realize this and the media would prefer my name at all she didn’t mention,” teases Court.

She can at least take malicious pleasure in the fact that the American rival did not manage to catch up to her record.

“And Serena played some seven years longer than I did. I had a two-year break before that, when I came back after giving birth to two children. After the first one, I won three out of four Grand Slams. As a mother, Serena did not win a single Grand Slam, yet I the current generation doesn’t recognize much,” thinks the Australian.

Twenty-three-time Grand Slam champion Williams played three singles matches and one alongside her sister Venus in doubles on the concrete courts in New York this year. Through an article in Vogue magazine, she already indicated before the US Open that it would probably be the last tournament of her career, but she did not make a clear statement even after her elimination.

“What bothers me about her is that she doesn’t respect her opponents. After that last loss, she didn’t even mention her opponent when she gave a speech,” Courtová said.

The Australian Ajla Tomljanovic also did not have it easy during the match, she played in a deafening atmosphere against the home audience and after the victory she herself admitted that she was sorry that she was the one who ended Serena’s career.

That is exactly why, according to Court, Williams should have behaved generously and bowed to the winning player as well.

But the 80-year-old Australian legend is known for his controversial statements. After finishing her playing career, the follower of the Pentecostal movement studied theology and became a clergyman. She thus became famous for her negative attitude towards homosexuals, which earned her disapproving reactions from a number of former female tennis players, led by Navrátilová. 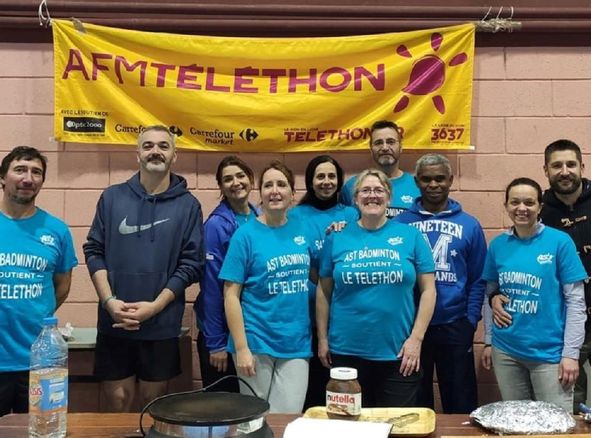