Schedule and where to see WTA Tokyo 2022: Muguruza 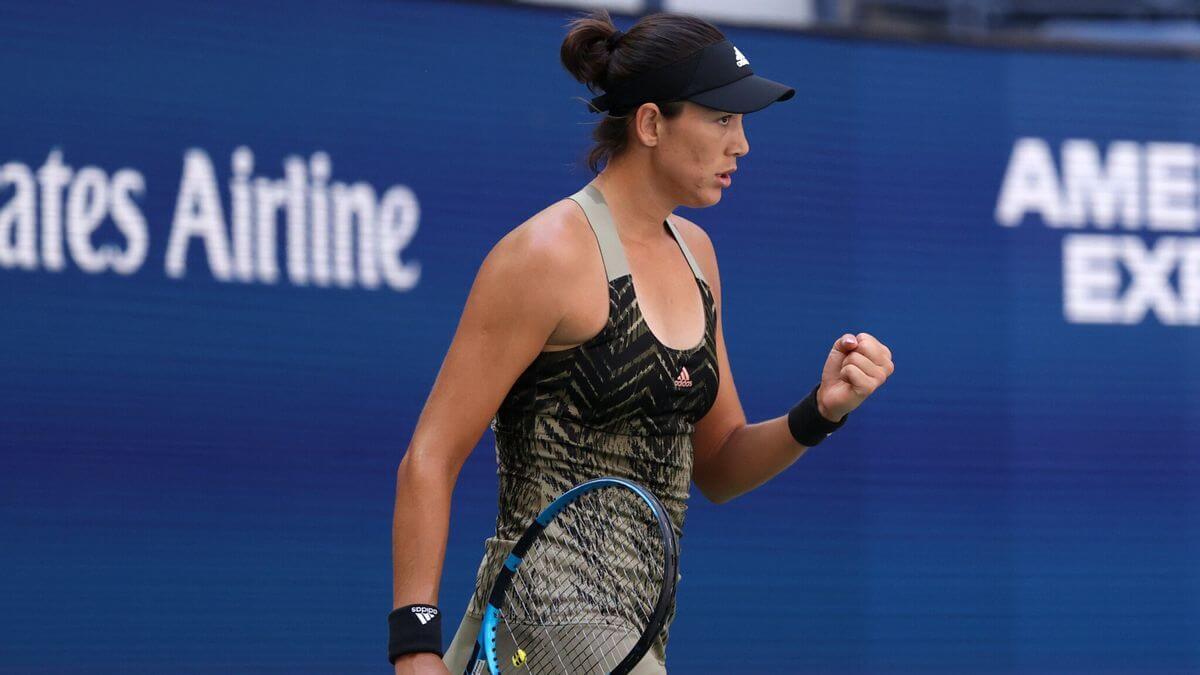 Garbiñe Muguruza start your adventure in Tokio against a player who comes from the previous phase. The Hispanic-Venezuelan was having a disastrous season, but at the US Open she added two great victories against Tauson and Fruhvirtova. She finally fell in the third match against Kvitova despite playing a great match and being close to victory. Conchita’s pupil wants to continue with the confidence that she showed in the last Grand Slam of the season and she hopes to continue winning matches.

A priori will have a simple debut against Papamichail, a player with a lower profile but who arrives with a lot of confidence after adding three wins in the Japanese tournament, two in qualifying and one in the final draw. She alone has lost a set and now she will have the great challenge of facing Muguruza in what could be one of the great victories of her professional career.

the match between Garbiñe Muguruza and Despina Papamichail in the quarterfinals of the WTA Tokyo will be held in the early hours of Wednesday, September 21 with an approximate time of 04:00 in Spain (peninsular time) and the 0:00 in Argentina (11:00 in Tokyo)and can be seen on television from WTA TV, DAZN, Teledeporte and RTVE Play in Spain; while in Argentina it can be followed through ESPN o ESPN on Star+. Garbiñe Muguruza will play in the first shift of the day and it will be a debut that a priori should be easy. 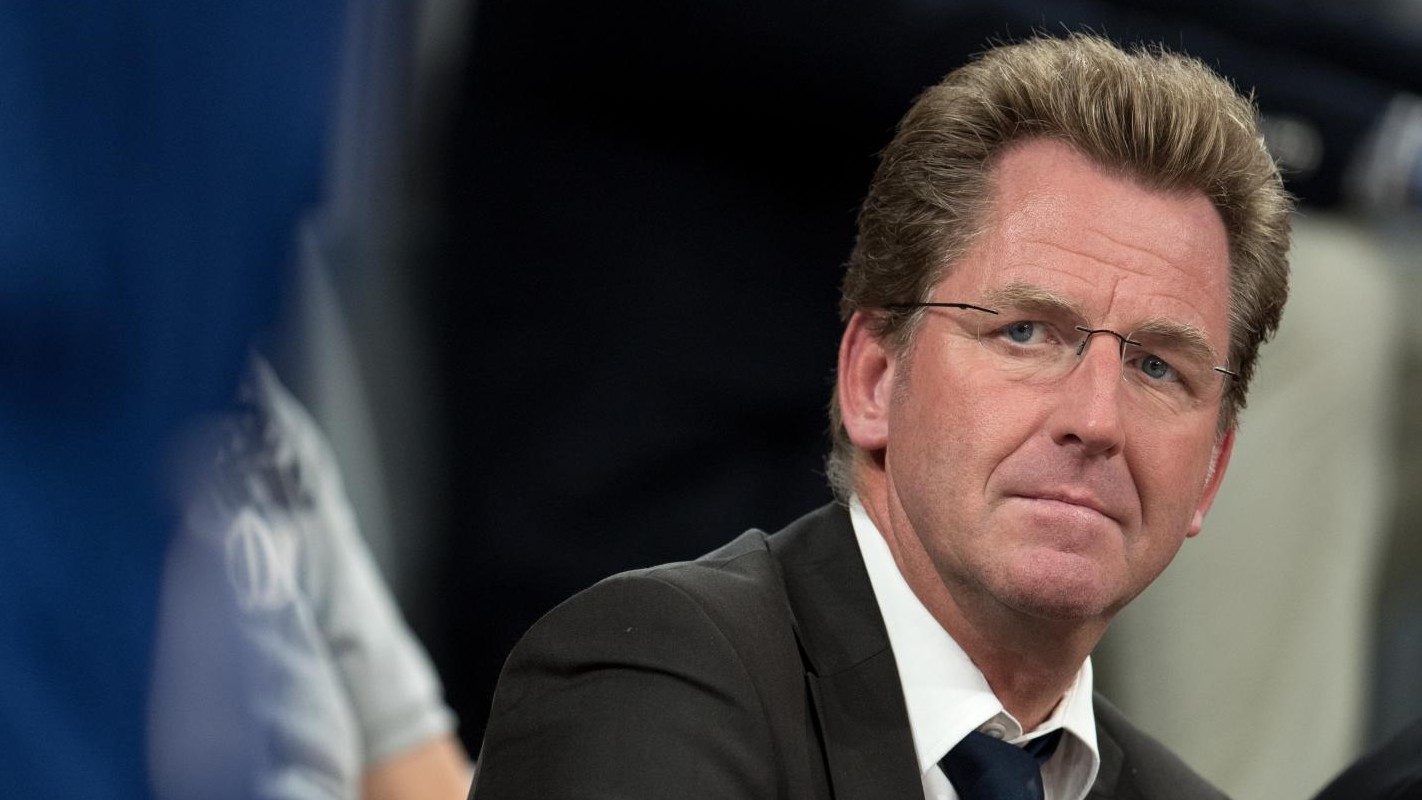 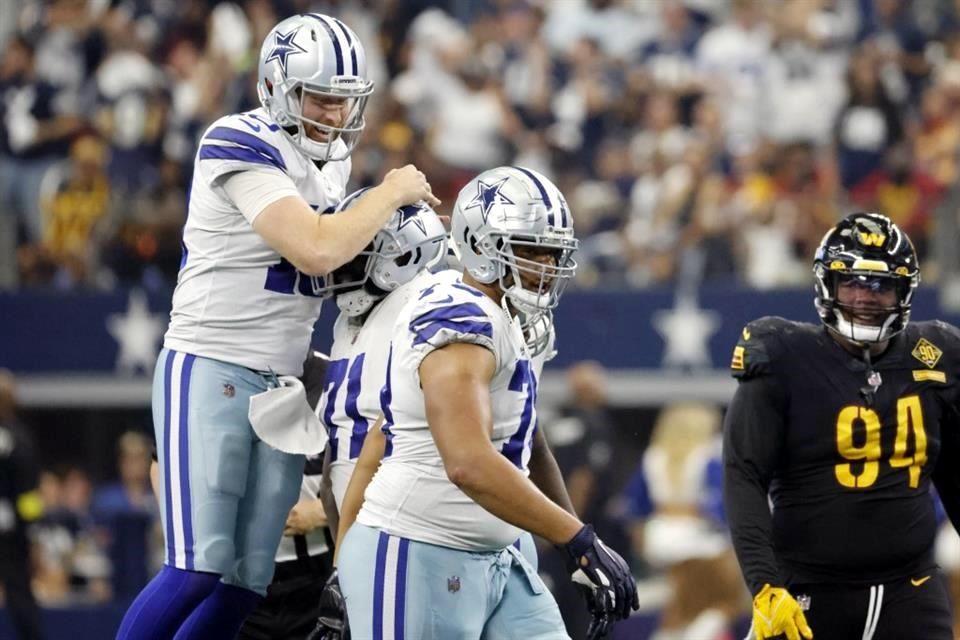 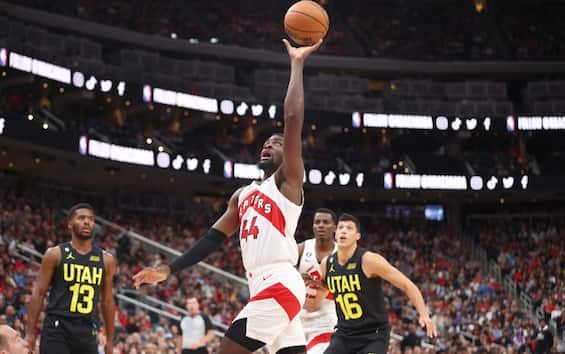